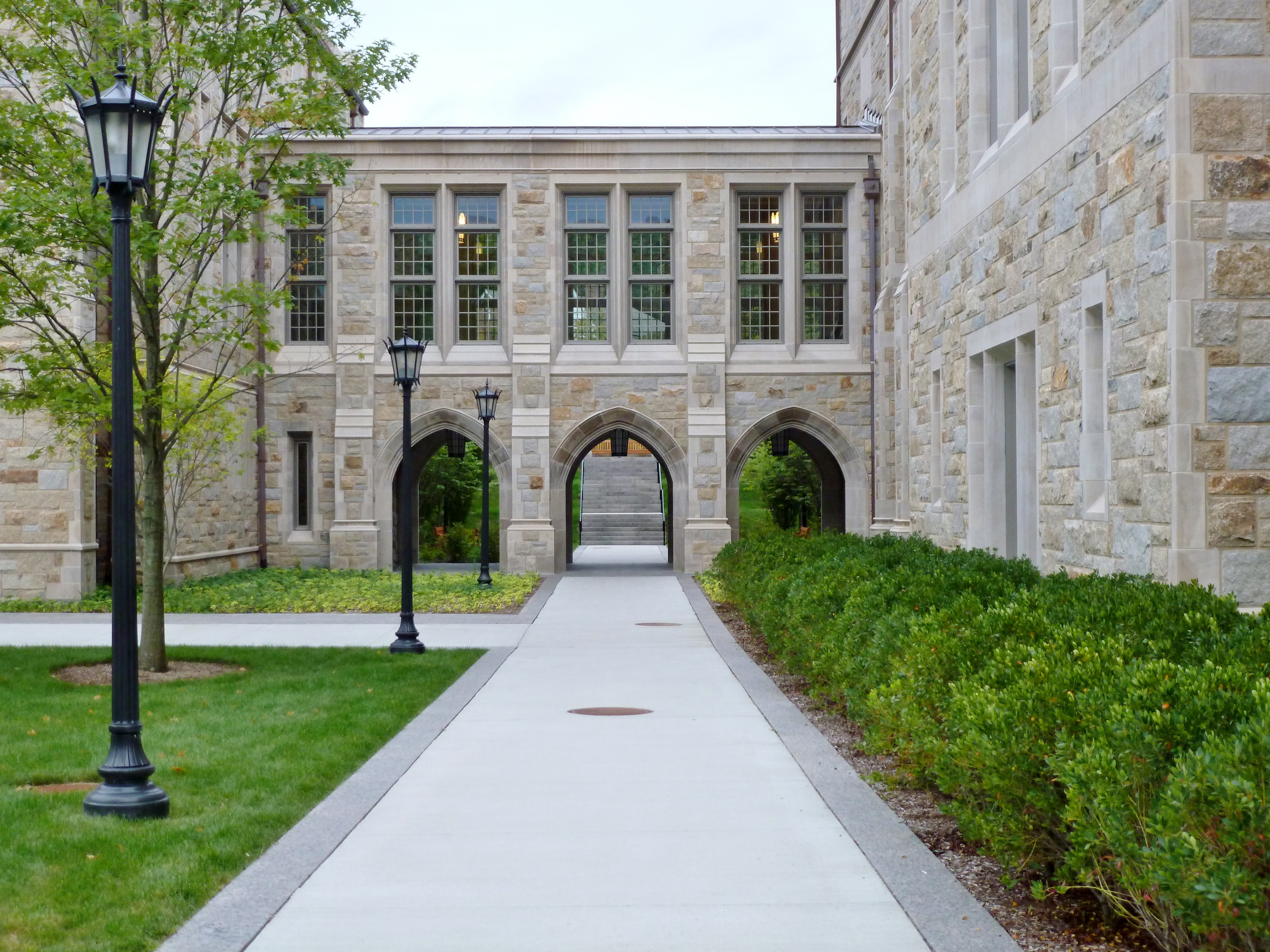 For years, tuition and fees have been rising much faster than the rate of inflation. From 2006 to today, the Consumer Price Index for tuition and fees increased 63 percent, compared with 21 percent for all other items (such as food, energy, and housing). And students and families are not just feeling the crunch over the price of tuition and fees. The cost of textbooks and college housing has increased 88 percent and 51 percent, respectively, over the past 10 years. Given that Americans believe that it is easier to be successful with a college degree than without, and that many jobs require a college degree, what types of institutions are most worth the cost?

Americans believe both community colleges (82 percent) and public four-year colleges (61 percent) are worth the cost. They also strongly believe that these public institutions prepare students to be successful and contribute to the American workforce. They see public colleges and universities as being for people in their situation and putting students first.

When looking at generational differences, Generation Z—people currently the same age as traditionally-aged college students—are most likely to believe that community colleges are for people like them (75 percent), prepare people to be successful (85 percent), and always put their students first (71 percent). Generation Z is also more likely to say that public four-year colleges and universities are for students in their situation (80 percent) and put their students first (57 percent).

Americans believe that public colleges and universities are for people in their situation and are worth the cost. There are some interesting differences that emerge, however, when looking at the data by income. Lower- and middle-income (68 percent for both) Americans are much more likely to see community colleges as being for people in their situation compared with upper-income Americans (58 percent). Upper-income individuals agree more that community colleges are worth the cost (88 percent) compared with lower- (76 percent) and middle-income (83 percent) Americans.

When it comes to private and for-profit institutions, regardless of income, Americans do not see these institutions as being for “people in my situation” or as being worth the cost. Lower-income Americans are more likely to think that private, for-profit schools are for them (44 percent) compared with middle- (42 percent), and upper-income (40 percent) Americans. Lower-income Americans are also more likely to believe that for-profits are worth the cost (46 percent).