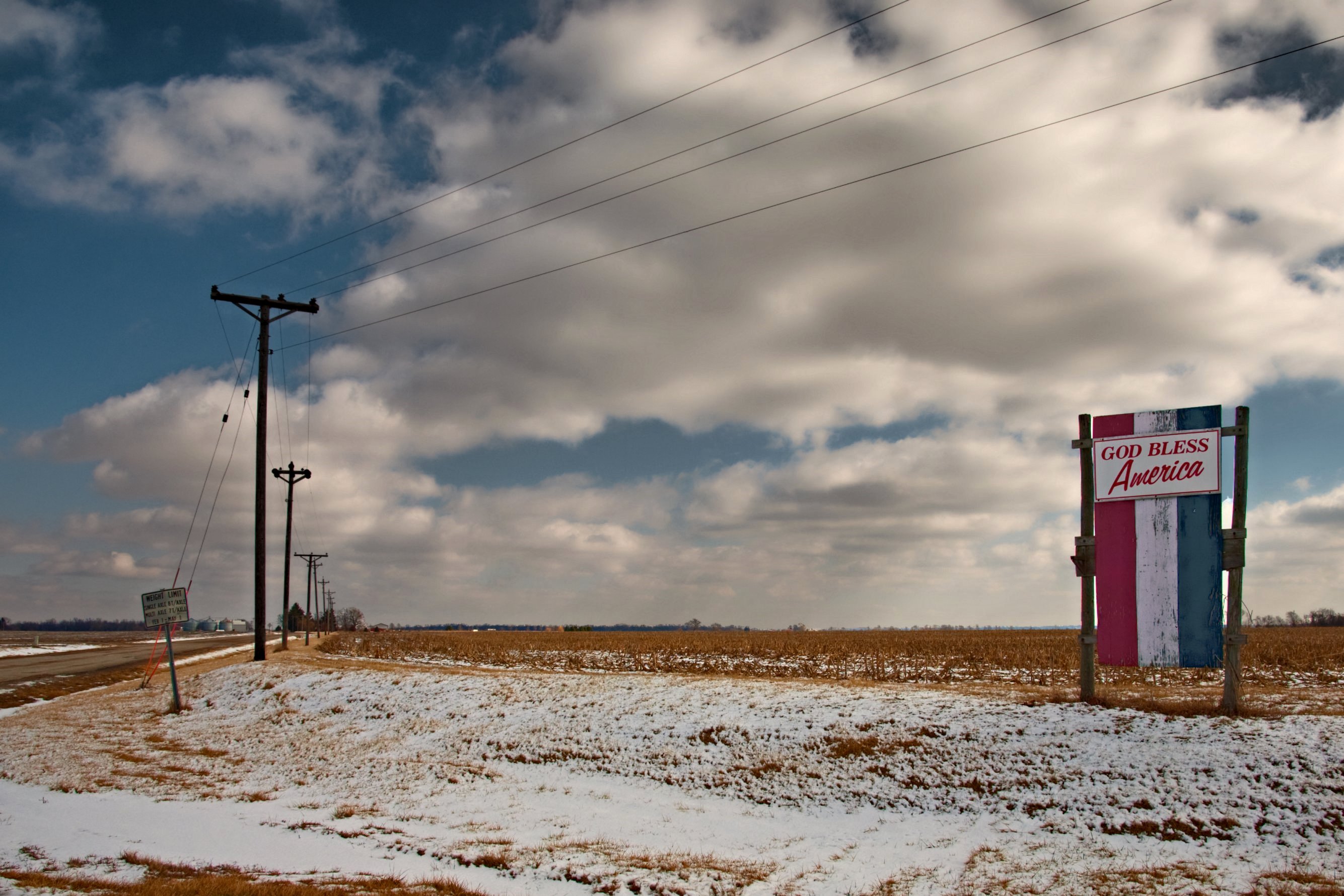 Despite the recession being officially over and unemployment the lowest it has been since 2007, the recovery has been felt unevenly. Barry Ritholtz in Bloomberg View explained why Americans hate the recovery from the Great Recession: many people are still unemployed or underemployed, and any wage increases have mostly been wiped away by escalating housing and healthcare costs.

It is unsurprising, therefore, that our survey shows that Americans believe the American Dream—from finding a well-paying job to supporting a family—is becoming more difficult to attain compared to their parents. Overall, 60 percent of respondents said that it is more difficult to find a well-paying job compared to their parents. The exception is the Silent Generation (ages 72 and over), whose parents grew up during the Great Depression.

This pattern also holds true when respondents are asked if it is becoming harder to afford a family than in previous generations. Overall, 64 percent of Americans believe it has become more difficult. In stark contrast, only 40 percent of the Silent Generation agrees.

And while Americans are split on whether or not there are well-paying jobs available without a college degree, there is wide agreement (75 percent) that it is easier to be successful with a degree than without. Generation Z, which is just entering higher education or the workforce, overwhelmingly believes this to be the case (84 percent agree).

Findings by Race and Ethnicity

Following the 2016 presidential election, an analysis by Jeff Guo of the Washington Post’s Wonkblog revealed that while white working-class voters helped Donald Trump win the presidency, his victory is not connected to any actual decline in their economic mobility over the past four years. As it turns out, according to Guo, Trump outperformed Hillary Clinton in areas that have been in economic decline for years, places where unemployment was a little higher and median incomes were a little lower than the national average.

Regardless of race, however, at least three out of four people think it is easier to be successful with a college degree than without.

Rachel Fishman is the acting director with the Education Policy program at New America.