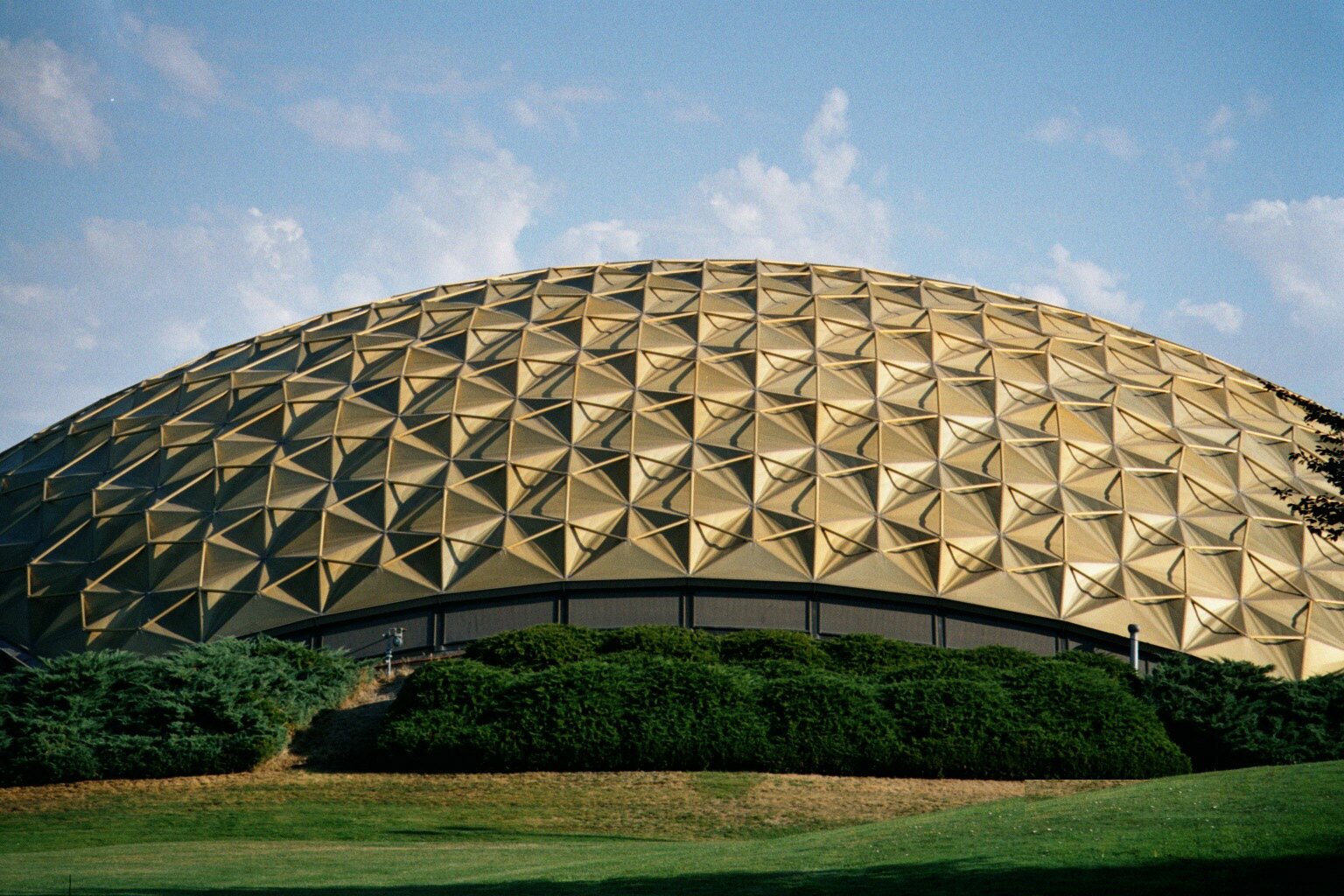 Chardonnay. Sauvignon Blanc. Rosé. Cabernet Sauvignon. These are some of the popular wines—enjoyed by many around the world—that are studied, created, and sold by college students at Walla Walla Community College in Washington state.

Tim Donahue, director of winemaking at the Institute for Enology and Viticulture, says that 20 or so community college students at a time are pursuing an associate in applied arts and sciences (AAAS) degree in enology and viticulture. The institute was founded in 2001, when the community came together to spur economic development in a region that had suffered high unemployment when one of its local industries—canning locally-produced vegetables—went out of business.

On the surface, winemaking may not sound like a serious academic discipline. But it is. Walla Walla’s two-year program prepares students to pursue careers as vineyard technicians and managers, cellar masters, enologists (individuals who conduct chemical analysis on wines in laboratories), winemakers, and even small business owners. These are jobs in high demand in the region and in an industry experiencing rapid growth.

The first year of the AAAS degree program ensures that students learn by doing. In year one, students are taught the basics of maintaining a vinifera vineyard (a popular grape vine), how to care for crops, and generally supervise the overall health of a vineyard. In year two, students learn wine analysis. Courses like the “Science of Winemaking II” and a winemaking practicum provide hands-on learning opportunities to analyze the chemical makeup of wines.

The most exciting part for Donahue is how the program is changing the local wine industry’s culture, starting with who participates. He describes how when he came to Walla Walla in 2010, men made up 90 percent of students in the degree program, which was unsurprising for a male-dominated industry. They now make up 65 percent. Bringing in more women was due partly to a change in recruiting and the need to fill the industry’s labor shortage with workers. Donahue fully embraces the change. He admits that winemaking can be physically demanding, which may in part be why the industry tends to skew male, but, he believes, “it’s nothing a forklift can’t solve. You don’t have to be superhuman.”

Gender equity is not the only area where Walla Walla is trying to make progress. Racial equity is becoming more of a focus for the college too, especially for the community’s Hispanic migrant workers. Donahue says two years ago, Walla Walla launched a night class to teach English language skills, but in the context of enology and viticulture. The class serves between 10–20 students a year, comes with free child care, and costs only $20. This ESL class allows migrant workers to make more money when they return to work and lets workers see firsthand the link between education and a prosperous future. This is important because, for Donahue, “they work harder than any human in the wine industry.”

Between the physical labor and learning the hard science of wine, winemaking may not be for the lightweight. “Winemaking is a trade. It’s no different than being an electrician or plumber. It’s a skilled trade and it’s not fancy,” says Donahue.

A typical Walla Walla AAAS graduate who worked full-time made $35,000–$45,000 a year in 2011, which Donahue says is a reasonable wage for a small town in southeast Washington. Tuition and fees for the AAAS degree are low, at a little over $13,000 for the two-year program. The maximum federal Pell grant award was $5,920 in 2015, and the maximum award this year for the state’s need-based grant for full-time students at community colleges is $3,541. Thus, a low-income student could cover the cost of her degree without incurring debt. Donahue is proud of the program’s 67 percent graduation rate and the fact that 84 percent of graduates are working in the wine industry. The three-year graduation rate at community colleges nationally is only 32 percent.

For a program that serves relatively few students, it is making a pretty big impact. Gender and racial equity are important, and so is ensuring that students who graduate are better off than when they started the degree. That is something we can all raise our glasses to.