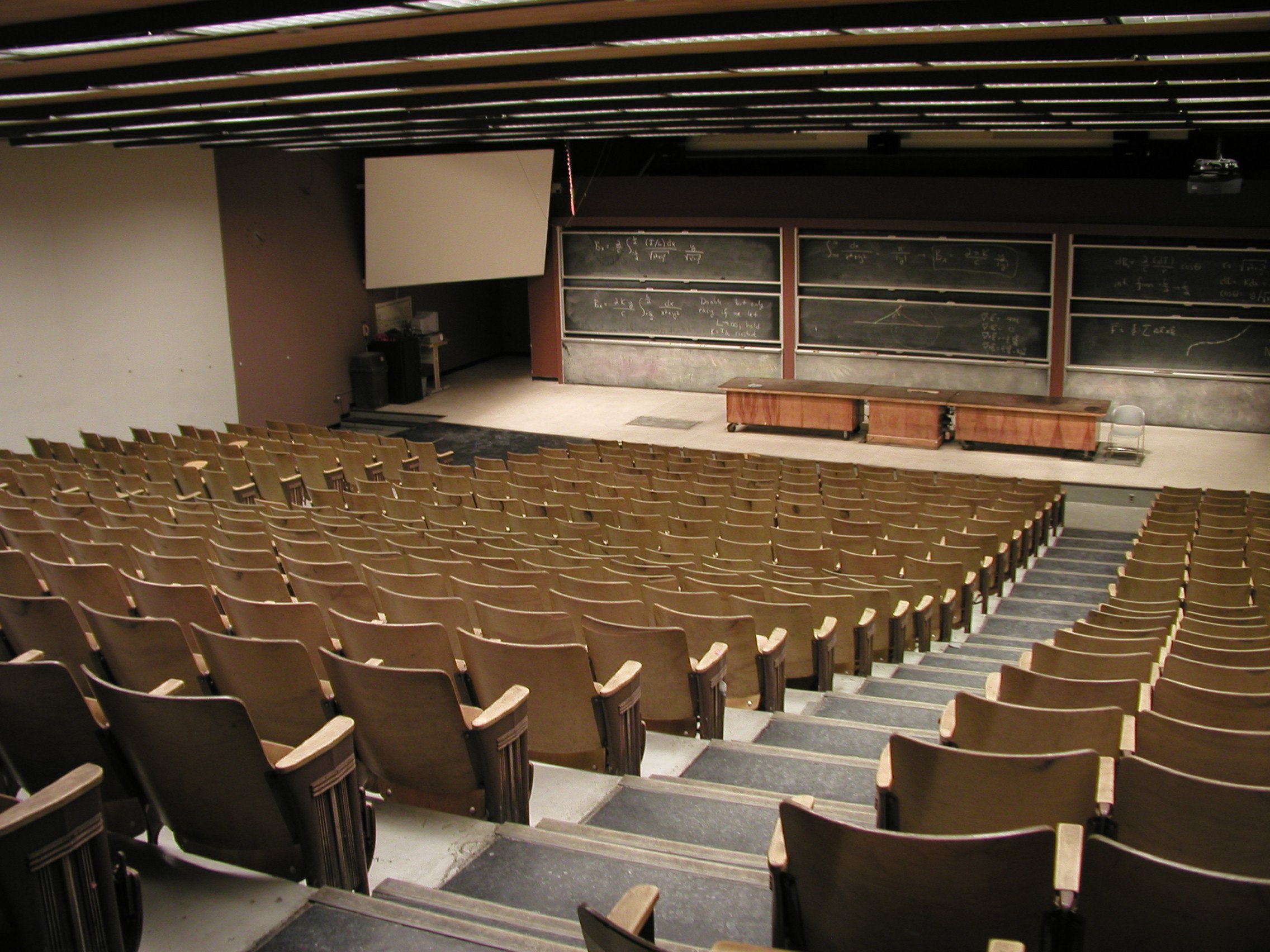 Three-quarters of Americans believe it is easier to be successful with a college degree than without. What is more, nearly three out of four (72 percent) believe higher education is primarily a social good or both a social good and a private benefit. This finding holds true across generations (and other demographic characteristics).

However, there is a sense among Americans that institutions of higher education are not helping students succeed. When asked whether if success in college is solely up to students, two out of three (68 percent) of Americans believe that colleges and universities should help their students succeed. Baby Boomers (73 percent) are more likely than members of other generations to think institutions should help students succeed, perhaps in part because many from this generation have children who are currently in or were recently in college.

Yet even though roughly two-thirds of Americans believe that higher education leaders should assist students, 58 percent believe that colleges overall put their own long-term interests ahead of those of their students. Members of the Silent Generation are more likely than those from other generations to believe that schools put students’ needs first or consider them equally (48 percent).

Maybe in part because they generally believe that colleges put their own needs first, Americans see room for higher education to improve. Only one in four Americans agrees that our higher education system is fine just the way it is. Millennials, who are on track to be the most educated generation to date, according to the Pew Research Center, and therefore have the most experience with the system, are more likely than other generations to think it is not working as well as it could. Only 13 percent agree higher education is fine how it is. By contrast, members of the Silent Generation are more likely than other generations to think it is fine the way it is, but their 39 percent agreement rate shows that even they are not satisfied.

Four out of five (79 percent) Americans believe that most people who enroll in college benefit. This is true regardless of generation and is in stark contrast to the 25 percent who say higher education is working fine. There is wide agreement, however, that not everyone has an equal opportunity regarding this benefit. Overall, only four in 10 believe that all Americans have a decent chance of getting into a good college. And there is recognition that many students are not graduating; only 46 percent of people think that most people who go to college finish with a degree. In fact, members of the youngest generation, Generation Z, are the ones who are most likely to recognize that not all students graduate. Nationally, approximately 59 percent of full-time, first-time students at four-year institutions in 2009 who were seeking a bachelor’s degree had managed to complete one six years later. And only 32 percent of full-time, first-time students at two-year institutions in 2012 completed a degree within three years.

Even though higher education is seen as a social good, Americans see students picking up a larger portion of the tab than federal and state governments. Regardless of age, Americans think students pay the majority of the costs associated with their education (68 percent). Younger generations (Generation Z, Millennials, and Generation X) are more likely to believe this to be the case than those who are Baby Boomers and members of the Silent Generation.

Majorities among those who identify as liberal (62 percent) and as conservative (57 percent) agree that colleges and universities put their own long-term interests before the needs of their students.