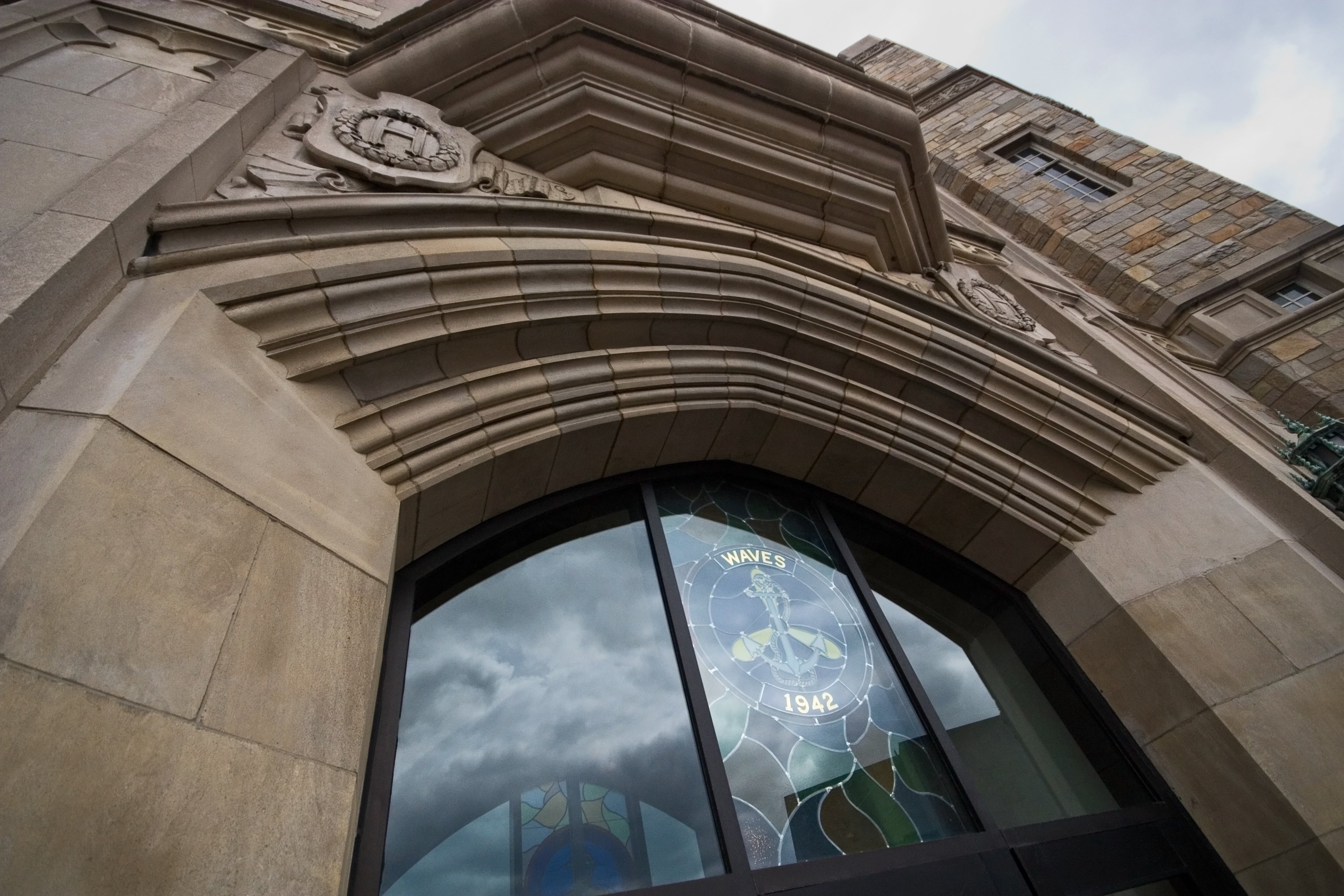 At Lehman College, Support for Adult Students is Key

When Michael Paull, the founding dean of the School of Continuing and Professional Studies at the City University of New York (CUNY)-Lehman College in the Bronx, first had the idea to create a program tailored to adults re-entering college in 1978, he recognized that for older students, returning to school was a daunting task. Using money from the college’s Continuing Education program, Paull founded Lehman College’s adult degree program (ADP) to provide case management and advising services. The reason was simple: Paull recognized that it was one thing to get adults re-enrolled, but another to help them overcome obstacles on their way to graduation.

Now approaching its 40th anniversary, Lehman College’s adult degree program is the oldest program of its kind in the CUNY system. It is also fully integrated into the college itself. The ADP has served over 15,000 students since its founding, including nearly one out of ten students currently enrolled at Lehman.

Lehman College’s adult degree program is even more impressive when considering the demographics of the students who enroll. Although students must be at least 25 years old to qualify for the program, the average student in the ADP is 40. Like most adult students, Lehman’s ADP students balance life, work, and school. Four out of five ADP students work while attending school either full- or part-time, with 61 percent of students in full-time, off-campus jobs. Lehman works to accommodate and support students, directing them to classes that work with their schedules. Slightly over half of all ADP students attend school part-time, and 71 percent of students are enrolled primarily in evening or weekend classes.

ADP introductory courses are a cornerstone of the program, not only reintroducing students to skills like time management and studying, but also welcoming them into a community of similar students on a large campus. “What we find is [adult students] take one of [the ADP’s] introductory classes, look around and say, ‘people here look like me, they talk like me, I can be comfortable here,’ and then they matriculate into the program,” said MacKillop.

One unique class, Prior Learning Assessment: Portfolio Development, is a 3-credit course where students create a portfolio of their prior work experience, knowledge, and skills. ADP students can earn up to 15 additional liberal arts elective credits based on the content of their portfolios. The benefit is twofold: these credits go a long way in the quest to obtain a degree while helping boost the morale of adult students who might feel as if their experiences do not measure up to college-level work.

“Because the portfolio is based on who I am and what I’ve achieved, it made me feel like I wasn’t just a student at Lehman, but a member of the [Lehman] community.” said Maria Camaj, a graduate of the ADP.

ADP’s students also benefit from advising that goes beyond suggesting courses to take. ADP staff members are very aware that their students are vulnerable to a number of issues that stem from a higher education system that favors traditionally-aged students, including how to pay for college.

Holistic support that considers the various complexities of being an adult student is the theme that runs through everything Lehman College’s ADP provides.

“Adult students do best in a one-stop shop environment. We try to be that one-stop shop,” said Pamela Hinden, director of the program. To Camaj, this commitment towards holistic support and understanding is what made the ADP so effective. For her, “ADP validates us, and that’s a large part of the success, to know that someone sees your experiences as valid.”