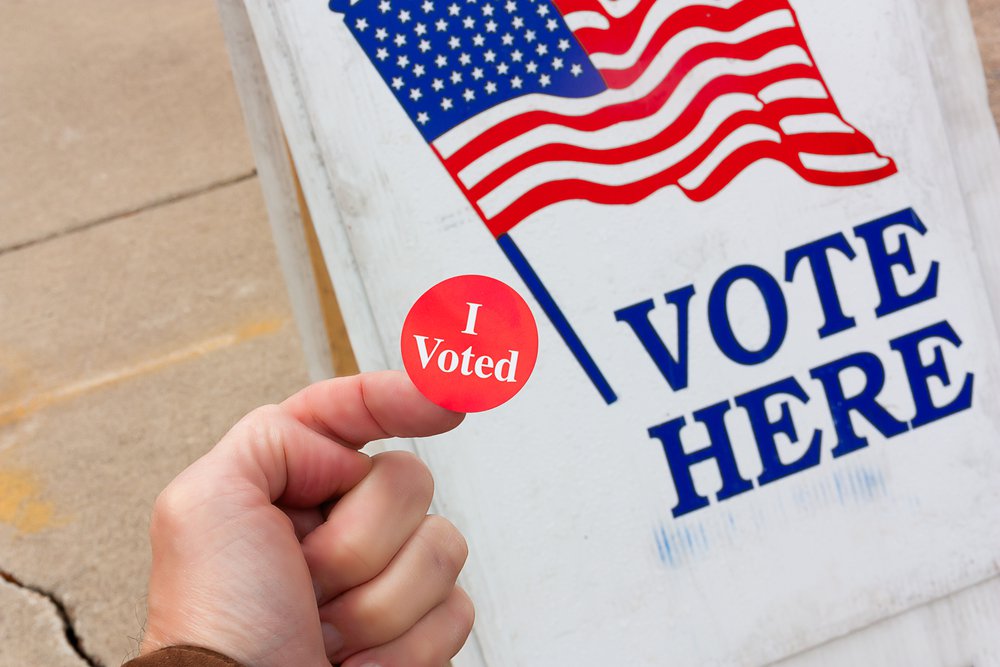 Voting is the bedrock of democracy. However, because the right to vote is not defined or secured in the Constitution, states and local governments have broad leeway to implement their own rules about voter registration and time and manner of elections. Voting rules have been an area of controversy and rapid change in recent decades, with states moving both to expand voting rights and participation, such as through automatic voter registration, and others moving to restrict it further, in the name of preventing voter fraud, which is rare.

In all but one state (North Dakota), voters must register before casting a ballot. However, state laws on how and when a voter can register vary widely, and include innovations such as same-day registration, automatic registration when a citizen interacts with any government agency, and online registration.

For the process of voting itself, states have innovated by allowing early voting, vote-by-mail, and no-excuse absentee ballots.

Online voter registration lowers barriers to voting by making it possible to register to vote using an online form. In most states, the registration is validated electronically by comparing the information provided in the online registration form to information available in other state records.

Automatic voter registration goes beyond the National Voter Registration Act of 1993, which required states to give citizens the opportunity to register when they obtained driver's licenses or interacted with other state agencies, by placing voters on the rolls unless they actively decline to be registered.

How and When to Vote

In states with early voting, voters may cast a ballot in person during a designated period prior to Election Day. Early voting is only available at designated locations and there are usually fewer polling places open during this period than there are on Election Day.

In participating states, any qualified voter is permitted to vote absentee with a mail-in ballot without offering an excuse.