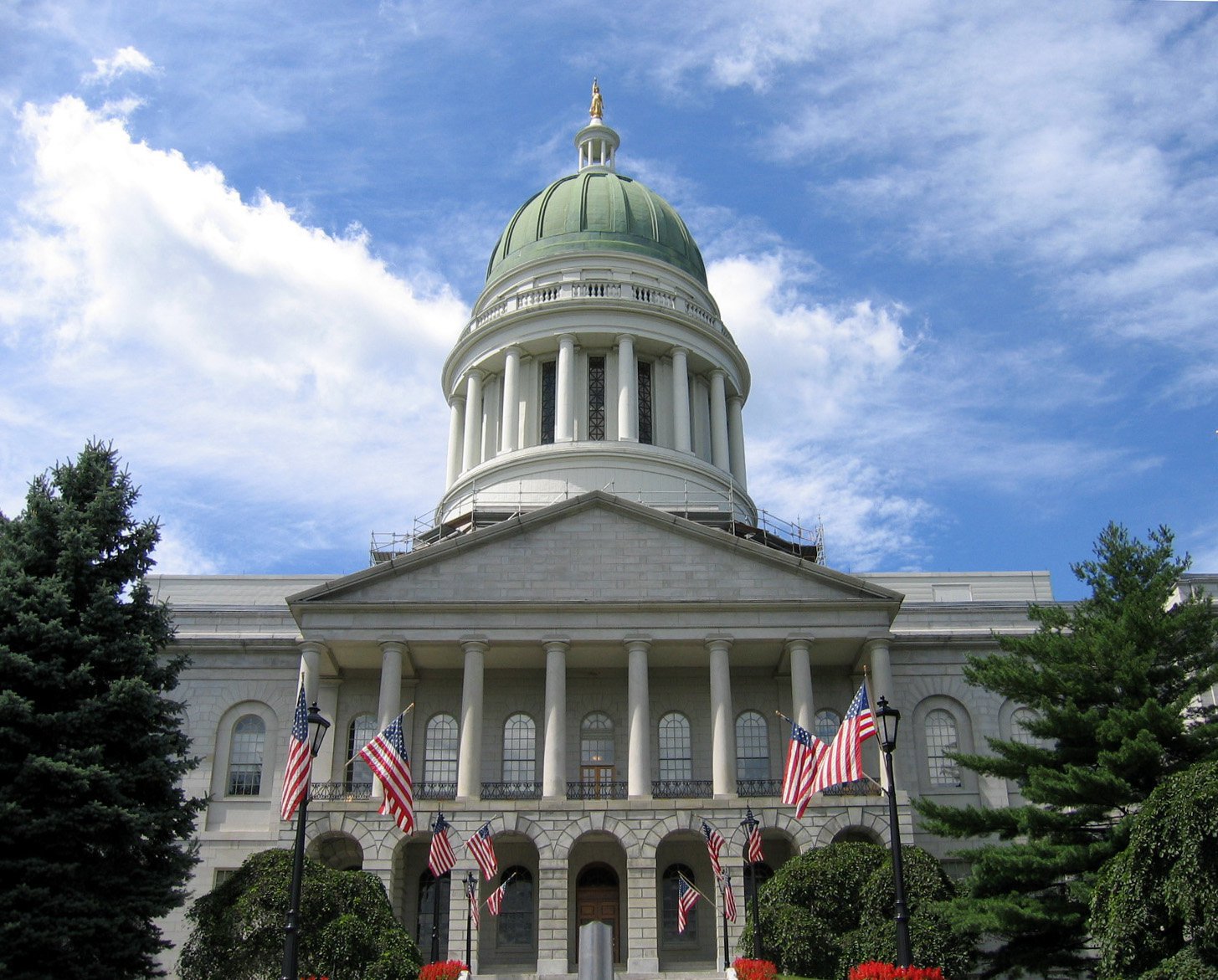 A platform for information and ideas about reform based on state experimentation.

American democracy faces profound challenges, distorted as it is by money, by limits on voting, and by the sclerosis and polarization of a closed party system. But while reform at the federal level languishes, many states and communities are fulfilling the role that Justice Brandeis envisioned when he called them “laboratories of democracy.” Sometimes by direct ballot initiatives and sometimes by legislative action, states and localities have been moving forward, toward a more inclusive democracy,and testing new ideas for financing campaigns, structuring voting systems, setting district boundaries, and expanding participation.

While these solutions have emerged over two decades, there has been no central resource to explore the full range of innovations and reforms across the country so that others can learn from successes or adjust to shortcomings. The Laboratories of Democracy database provides such a platform for sharing information and ideas about reform based on state and, eventually, local-level experimentation. This evolving online resource allows advocates and citizens alike to look at individual reform initiatives and at states that have combined innovations, such as same-day registration or ranked-choice voting in addition to partial public financing of campaigns.

Data and information on on the process of redistricting, as well as voting systems across the U.S., including primaries and general election

Data and information on contribution limits, disclosure, and public financing.