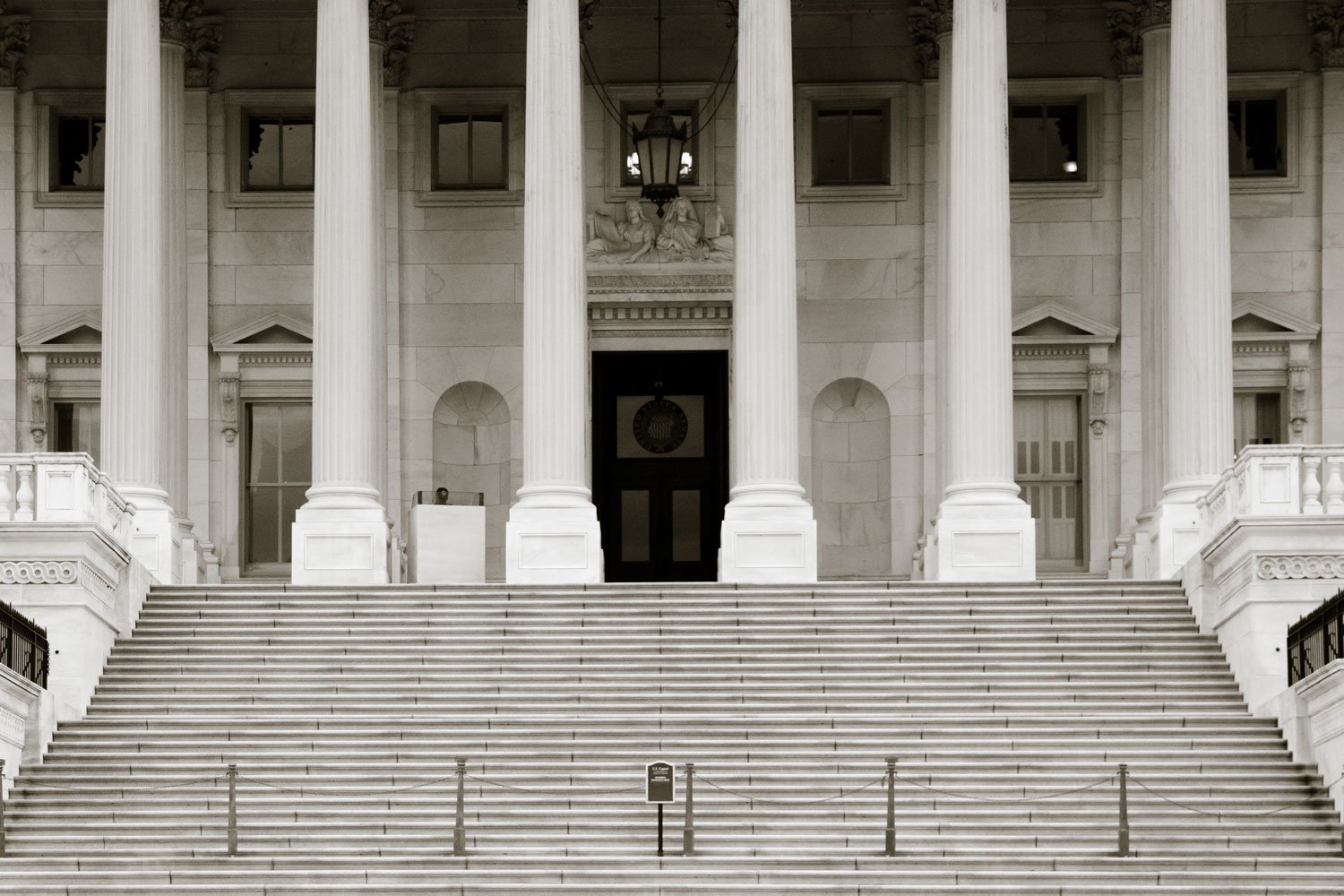 In this section you will find an inventory of evidence-based analysis of reforms around voting, electoral systems, and campaign financing. The papers, briefs, and articles below show what works, how it works, and what some of the trade-offs might be for some of the most commonly proposed reforms.

1. Political Opportunity: A New Framework for Democratic Reform:  A proposal for an alternative way to approach political inequality that goes beyond limiting the electoral and political voice of the very wealthy by creating structures that ensure opportunity for people, organizations, ideas and visions that are currently excluded from the political process.

1. The Effects and Costs of Early Voting, Election Day Registration, and Same Day Registration in the 2008 Elections: An analysis multiple voting reforms shows that while they increase turnout, they also add an administrative burden to election officials, creating opposition to those reforms.

2. Election Day Registration’s Effect on U.S. Voter Turnout: This article examines the turnout effects of adopting election day registration (EDR) and concludes that making it easier for voters to register has a modest effect on the total numbers of voters.

3. The Impact of Election Day Registration on Voter Turnout and Election Outcomes: This study looks at the impact that election day registration (EDR) has on lowering barriers to participation, especially for potential Democratic voters. The study finds that EDR increased turnout, but decreased the Democratic share of the two-party vote for president.

4. The Case for Automatic Voter Registration: The Brennan Center for Justice argues that automatic, universal voter registration would improve election security, save money, increase accuracy, and permanently add up to 50 million eligible voters to the rolls.

5. A Brief Yet Practical Guide to Reforming U.S. Voter Registration Systems:  Scholars suggest that some of the ways to reform American voter registration systems include adopting online voter registration, using technology to improve lists and list management, working with private vendors to assess and improve the quality of registration lists, and developing a national list to facilitate analyses of administrative performance and best practices.

6. Oregon’s new voter registration law will make voting easier—but higher turnout will depend on parties and candidates: In this blog post, political science scholars argue that the new law--which will automatically register voters as they register with Oregon’s department of motor vehicles--should increase turnout, but that candidates and political parties must work harder at convincing voters that there is a reason to come out to vote.

7. Early Voting and Turnout: Political science scholars examine the literature on early voting and the extent to which it increases turnout. They find that while one prominent study shows that voting by mail is linked to a 10% increase in turnout, other studies find smaller increases in turnout as a result from other methods to make voting easier.

8. Reducing the costs of participation: Are states getting a return on early voting? This study finds that early voting measures implemented by governments don’t seem to have an effect on turnout. Instead, this reform just makes it more convenient for individuals who are already likely to vote.

9. Early Voting: Do More Sites Lead to Higher Turnout? In this paper, a political science scholar measures the effect of early voting site density on turnout in the U.S. and finds that it has a significant and positive effect on voter turnout.

1. The Fair Representation Act: FairVote outlines a plan to make House elections more competitive and fairer as a way to reduce polarization of members elected to the U.S. House of Representatives. Some of the reform ideas include adopting Ranked Choice Voting (RCV), multi-winner districts and primaries, and independent redistricting commissions.

3. Criticisms of Proportional Representation: A short list of articles that address the disadvantages of PR systems and its myths, while outlining common criticisms and responses to them.

4. How Ranked Choice Voting Could Improve American Politics: This brief argues that with ranked choice voting (RCV), voters would no longer be forced to ignore third party candidates they prefer over representatives from the two main parties because, in the current system, voting for a third party candidate often feels like wasting a vote. With RCV, voting works through a multi-round, instant-runoff mechanism, where the candidate with the majority of the votes wins.

5. The case for Proportional Voting: Lee Drutman makes the case for proportional voting arguing that under such system more than two parties would be able to compete to win seats in the legislature, and their representation would be in proportion to their electoral support, thus diffusing partisan warfare.

7. Assessing the Top Two primary: Supporters of the top two primary believe that it encourages more candidates to run, makes elections more competitive, and that it benefits third party candidates. The author assesses whether these purported benefits have come into play so far.

1. Does public election funding create more extreme legislators?  Evidence from Arizona and Maine: Political science scholars look at Maine and Arizona’s Clean Elections laws and find that public funding for state legislative candidates has no impact on whether legislators will be more or less ideologically extreme in comparison to candidates financed by private donors.

2. Gaming Arizona: Public Money and Shifting Candidate Strategies: While money is an important component of creating more financial equality among candidates, a public financing subsidy alone is not enough. When accepting public funding for elections, candidates must adhere to a set of rules that may often lead to a series of last-minute campaigning and a general decrease in campaign activity, which may have a negative impact on voter perception and citizen mobilization.

5. Beyond Citizens United: The authors of this paper argue that to address issues of campaign financing in ways that don’t directly infringe on political speech, courts should use a modified rational basis review when a law implicates the interests of a major campaign contributor. In this case, changes in the institutional design of the policymaking process serve as another way to enact campaign finance regulation.

6. Small-Donor Empowerment: A New Menu of Options to Strengthen the Voice of Citizens: Instead of reforms that limit how concentrated wealth influences the electoral and legislative process, policymakers could focus on empowering small donors as a way to reduce the self-reinforcing cycle of economic and political inequality.

7. Predicting the Impact of Democracy Vouchers: Analysis and Questions in Light of South Dakota’s Successful Initiative: This report aims to predict how the South Dakota’s vouchers law will work in practice, and suggests that the new vouchers and contribution limits are likely to have five main effects: reducing the importance of direct contributions from PACs, increasing the importance of small donors and diversifying financial power, increasing candidate participation, reshaping the role of political parties and interest groups, and making campaigns more financially feasible for new candidates.

8. Citizen Funding for Elections: What do we know? What are the effects? What are the options? This brief argues that citizen funds aren’t a panacea to all campaign financing problems, but that well-designed programs can have an impact on the economic and demographic diversity of voters who contribute to campaigns. Citizen funding may also play a role in candidates’ decision to run and how they conducts their campaign.

9. Anonymous Money in Congressional Campaigns: Is Sunlight the Best Disinfectant? This study looks at the post-Citizens United dark-money phenomenon and finds that dark-money groups are mostly conservative organizations, and  provides some support to the theory that dark-money groups will avoid activity in strongly regulated races. The study also outlines efforts to increase transparency in elections.