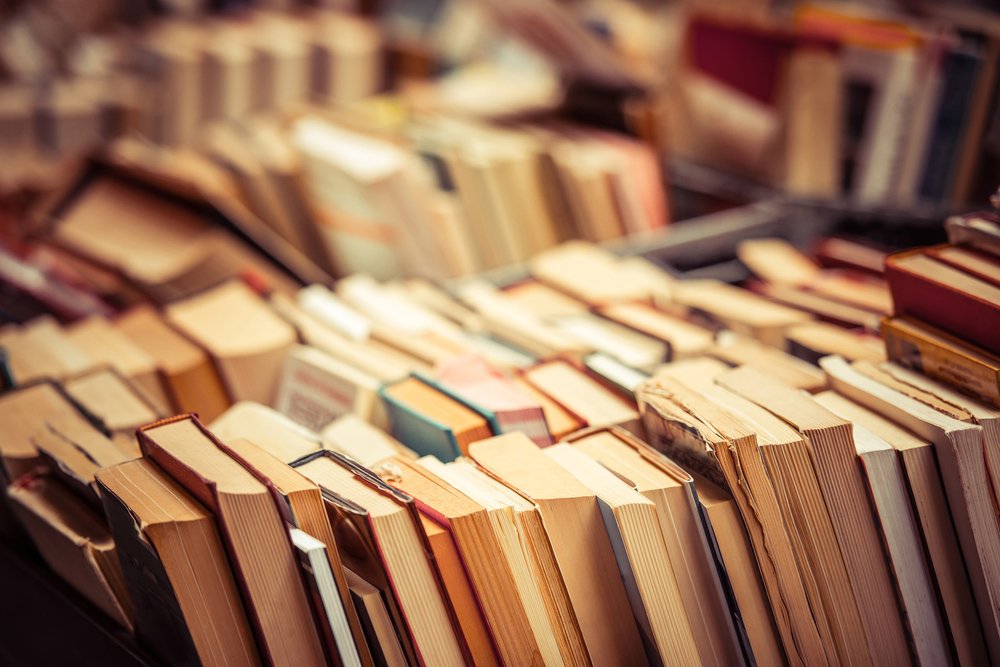 Advisory Commission (Redistricting):  While some states delegate the work of drawing legislative lines to a nonpartisan or bipartisan commission whose recommendations come to a vote, in other states, district lines are drawn by commissions that merely advise the legislature, or present options. Commissions may include legislators, party officials or prominent citizens . For more on redistricting, visit Loyola Law School Professor Justin Levitt’s guide, and NCSL for an overview of what kind(s) of commissions each state has.

Automatic Voter Registration: Automatic voter registration boosts the number of people who can vote by registering all eligible citizens when they interact with any government agency. Those agencies then transfer voter registration information electronically to the state election agency, where the information is verified and processed. Voters are placed on the rolls unless they actively decline to be registered. Six states and the District of Columbia have approved the policy. Visit the Brennan Center for a full breakdown of the bills, and the NCSL for information on costs, savings, and security for online registration.

Blanket Primaries: In a blanket primary, all candidates’ names  appear on a single ballot, regardless of party affiliation. The candidate with the most votes from each party advances to the general election. Alaska is the only state currently using the blanket primary system. Visit FairVote for more information on blanket and other types of primaries.

Closed Primaries: In a closed primary, participation  is limited to voters registered with the party holding the primary. States that use the closed primary system also include party affiliation in voter registration. In some states voters can register with a party on the day of the primary, and in others, unaffiliated voters are permitted to vote in any party’s primary (but only one), while voters registered in a party can vote only in their own.  Visit FairVote for more information on closed primaries.

Disclosure: All 50 states require some form of disclosure and reporting on the contributions to candidates, political committees and parties,  and expenditures  The level of information required and deadlines for submission vary across the states. Usually that means first registering with the state’s election administration agency, and maintaining receipts from contributions and expenditures. That information then needs to be reported on specific dates. For more information on disclosure requirements and their details visit NCSL.

Early Voting:  Early voting gives any qualified voter the ability to cast a ballot in person during a designated period prior to Election Day, without having to provide an excuse or justification. For more information on different voting mechanisms, visit NCSL.

Electronic Filing: All states require candidates to track and report on contributions received and expenditures made make while pursuing public office. In most states, candidates and political committees are required to report that information electronically, making it more easily accessible. Visit NCSL for more information on disclosure and reporting requirements, and the National Institute on Money in State Politics.

Independent Commission (Redistricting): One of several approaches to drawing the boundaries of congressional and state legislative districts, independent commissions are made up of people who are not legislators or public officials, and and in some cases they are prohibited from running for office for several years. For more on redistricting, visit Loyola Law School Professor Justin Levitt’s guide, and NCSL for an overview of commissions by state.

Individual Contribution Limits: State legislatures are in charge of setting laws on contribution limits for state and local levels. Most states impose limits on how much an individual can donate to a state campaign. Those limits depend on what kind of office an individual is donating to; senate and gubernatorial races, for example, can have different contribution caps. The Supreme Court’s decision in McCutcheon v. Federal Election Commission in 2014 ruled that placing limits on individuals’ contributions to political campaigns at the federal level during any given election cycle was a violation of first Amendment Rights. That decision affected state statutes’ rulings on aggregate contribution limits, thus leading some states to lift the total amount individuals could contribute to candidates. For more information on the different contribution limits, visit NCSL.

Louisiana System, Jungle : Also called the “Cajun Primary”, it’s a type of electoral system that eliminates the traditional primary election altogether. In Louisiana, all candidates run on a common ballot in November. If a single candidate receives more than half of the votes, that candidate is elected. If no candidate wins a majority of the votes, the top two vote-getters enter a runoff election in December. This system is very similar to the “top two” system, but while the Louisiana system holds the first election in November and in fact elects any candidate that gets more than 50% of the vote, the Top Two system holds a primary, and the two candidates with the most votes get to move ahead to the general election. Visit FairVote for an overview of all the different kinds of primaries.

No-Excuse Absentee Voting: Traditional absentee voting requires voters to provide an excuse, such as illness or absence from the district on Election Day. No-excuse absentee voting eliminates this requirement. For more information on voting systems, visit Common Cause.

Open Primaries: In open primaries, voters are allowed to vote in any party’s primary, but only one, regardless of affiliation. For an overview of all other primary types, visit FairVote.

Political Action Committees (PACs): PACs are groups that aggregate campaign contributions from individuals and then either contribute to campaigns, or support or oppose candidates independently. Corporate PACs, typically funded by a corporation’s employees, contributing voluntarily, often reflect the interest of the corporation itself, and the same is true of labor PACs funded by union members. Visit NCSL for more information on the different contribution limits.

Political Commission (Redistricting): When it comes to redistricting, states adopt different mechanisms on deciding who has the power to determine how the lines are drawn. In the case of political commissions, elected officials are allowed to serve as members of the commission that’s in charge of drawing state legislative districts. For more on redistricting, visit Loyola Law School Professor Justin Levitt’s guide, and NCSL for an overview of what kind(s) of commissions each state has.

Ranked Choice Voting: With ranked choice voting systems, voters can rank candidates in order of preference. If one candidate wins the majority of first-choice votes, she wins the election. If nobody wins a majority of the vote in the first round, the candidate with the fewest votes is eliminated and that candidate’s voter’s second choices are counted, continuing until one candidate wins a majority. While several municipalities have implemented ranked-choice voting, Maine is the only state to have adopted it, by ballot initiative in 2016, but because the state legislature blocked implementation, another vote will be required before it takes effect. For more information about RVC, read Lee Drutman’s article.

Redistricting: States redraw legislative district lines typically after every decennial census, in order to ensure a roughly equal distribution of population across the state’s congressional and legislative districts. Recently, states have redrawn district lines in the middle of the decade, sometimes to reinforce partisan advantage or respond to legal challenges.  Visit the Brennan Center for a more comprehensive overview of redistricting.

Semi-Closed Primaries: In semi-closed or “hybrid” primaries unaffiliated voters can choose which party primary to vote in, while affiliated voters may only vote in their party’s primary. This system falls between the open and closed primary systems. For more information on the different types of primaries, visit FairVote.