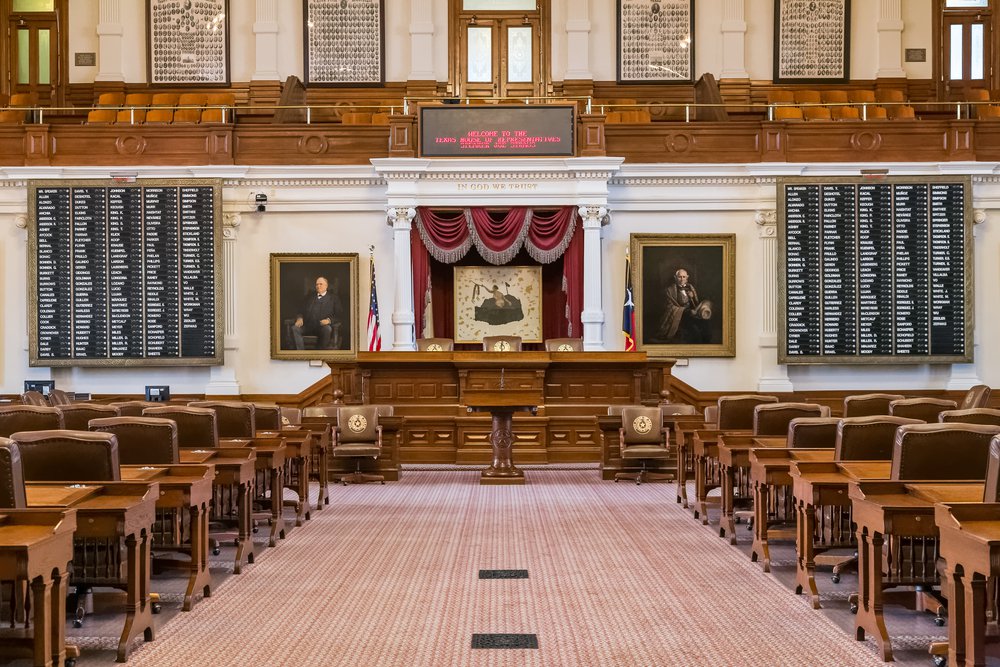 In all states, the election process incorporates primaries and general elections. But these vary greatly, from closed party primaries, in which only registered party members can vote, open primaries in which all voters can choose to vote in any party’s primary, to a few states that use top-two or similar primary structures in which candidates from all parties appear on a single ballot. Some localities and one state (Maine) have begun experimenting with ranked-choice voting, in which voters can rank candidates in order of preference, combining the primary and general elections into one event.

State electoral systems apply to both state offices, such as governor, and federal elections for House and Senate. Presidential primaries are controlled by state and national political parties.

The different kinds of primaries in various states include: closed, open, semi-closed, two round, blanket, and top-two primaries.

New districts are drawn every ten years based on the U.S. Census to ensure that population changes are taken into account so citizens are fairly represented. Redistricting has become one of the areas of greatest controversy in U.S. elections. Most states give the state legislature and governor authority to draw district lines. When one party holds full power, it may set districts that ensure its party receives a greater share of legislative seats than its share of the statewide vote. When party control is divided, legislatures often agree on district lines that protect most incumbents.

Some states delegate the task of redistricting to independent commissions. Those commissions may be purely advisory or have independent power to set lines.

Until recently, the Supreme Court had declined to review districting decisions unless they were clearly racially discriminatory, but in 2017, federal and state courts took up challenges to state maps that seemed designed purely for partisan advantage.

Elena Souris is a policy analyst with the Political Reform program.