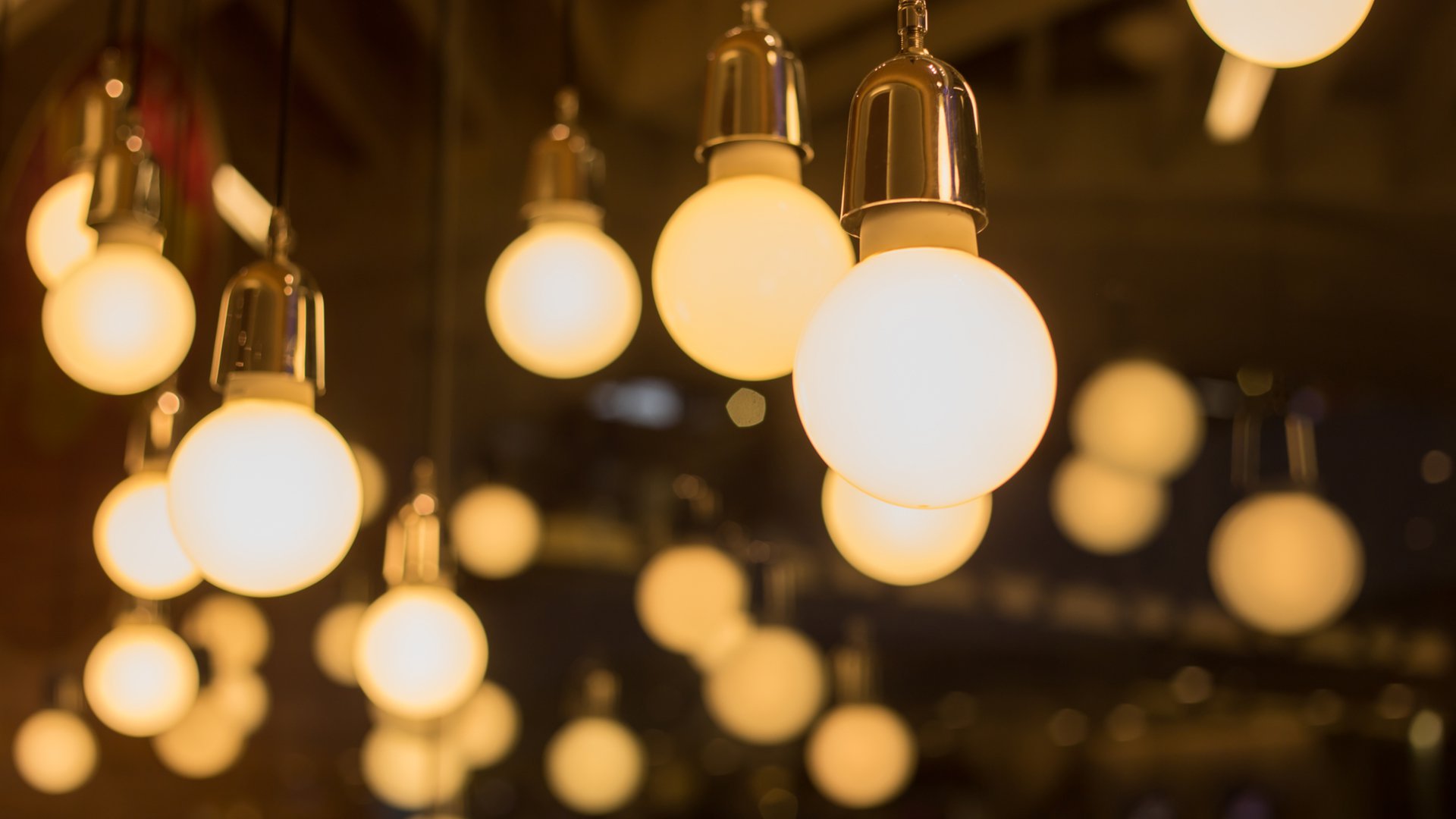 The following partners and funders provided vital support and input to the Laboratories of Democracy Database as it evolved:

For data on voting and electoral systems, we drew on the Brennan Center for Justice, FairVote, the National Conference of State Legislatures and directly from state legislatures and offices of the Secretary of State.

Data on campaign finance rules came from the states, starting with their guides for candidates and political committees on contribution limits and other rules. Confirmation and other information came directly from legislative text, and from direct contact with representatives from each state’s Secretary of State’s office, campaign finance divisions, or ethics commissions.

For contributions to candidates, we standardized the data to show how much one donor could give during a campaign. Contribution limits that are "per election" were multiplied by two under the assumption that the campaign would have two elections (a primary and general), not taking any runoffs or special elections into consideration. For donations to non-candidate sources (PACs and political parties), the numbers were standardized for a two-year period. However, there are three states (Maryland, Louisiana, and Vermont) with four-year cycles. These states show the four-year limit on the map, which is noted in the respective state profile page under "Background Information." All other states either designated a two-year cycle or "per calendar year" timeline for donations to non-candidate groups.

This data was collected from April 2017-February 2018. Some states were or are currently in the process of updating their guidelines for the 2018 election. Updates will be added as new guides are published by the state offices.

Because rules change often, this data should not be used as legal guidance for candidates or donors in any state.

Please refer to our “Sources” section for more detail.