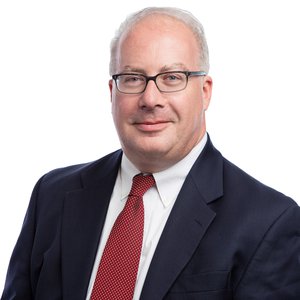 Mark Schmitt is the director of the Political Reform program at New America. Launched in 2014, this initiative seeks to develop new approaches to understanding and reforming the market for political power and the crisis of democratic governance. A prominent writer on politics and public policy with experience in government, philanthropy and journalism, Schmitt is an expert on political reform, budget and tax policy, and US social policy.

From 2008 to 2011, Schmitt was the executive editor of The American Prospect, where he was a columnist beginning in 2005. During his tenure, the Prospect won numerous awards, including the Utne Reader award for Best Political Magazine. After leaving the Prospect, Schmitt was a senior fellow and advisor to the president at the Roosevelt Institute, a New York-based think tank. In a previous stint at New America, from 2005 to 2008, he also helped launch a major initiative on the next social contract and an innovative approach to campaign reform.

From 1997 until 2005, Schmitt was the director of the Governance and Public Policy program at the Open Society Foundations, where he developed grantmaking and research programs on political reform and state-level policy. In the 1990s, he was a speechwriter and later policy director to Sen. Bill Bradley, working on issues including welfare reform, higher education, and urban policy, and he served as a senior advisor on Bradley's 2000 presidential campaign.

Schmitt's political and policy analysis appeared frequently in The New York Times in 2016 and 2017, and he has written for Time, The Washington Monthly, The Financial Times, The New York Times Book Review and other print and web publications, including the Political Reform program’s blog on Vox.com, Polyarchy. From 2003 through 2007, he published his own blog, The Decembrist, which was named by Forbes as one of the five best political blogs of its time.

Schmitt grew up in New Haven, Conn., and graduated from Yale University. He lives in Washington, D.C. with his wife, Holly Yeager, and their daughter.