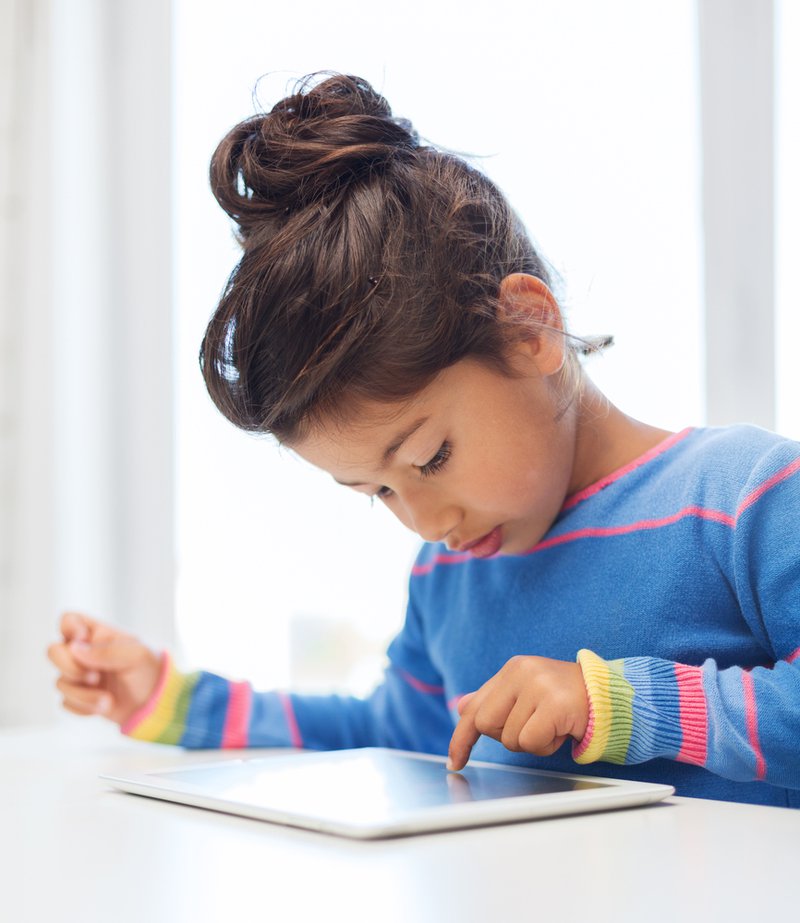 2016 has been a fluid year for the intersecting, overlapping spheres of American diversity. Multilingualism, multiculturalism, and other basic elements of U.S. pluralism are under considerable strain. The presidential campaign has dramatically escalated — and frequently affirmed — radically xenophobic rhetoric directed at immigrants’ intentions, languages, and cultures. At the same time, new federal education regulations and ongoing state-level reforms are driving enthusiasm for recognizing — and building on — the growing linguistic diversity in American schools. And yet, shifting education politics are shifting longstanding strategies for protecting underserved students’ civil rights. Finally, long-running demographic trends are moving us towards a wonderfully-diverse, economically-vibrant American future (provided that we help to build it).

In short, when it comes to linguistic diversity, the United States currently has ugly politics, a fluid policy environment, and a (potentially) beautiful future.

Today, the U.S. Department of Education hosted a multiliteracy symposium that showcased each of these lenses. The country’s roiled immigration politics lurked in the room all day, and burst through at several moments. But attendees also nodded and applauded a variety of current reform efforts, like the growing Seal of Biliteracy movement and New York’s Blueprint for English Language Learners’ Success. And they smiled at every mention of the future opportunities implicit in the growing pluralism of schools and society.

Researchers like American University’s Jennifer Steele shared recent research on the cognitive and academic benefits of supporting multilingual development, such as a recent study of Portland, Oregon’s dual immersion programs. But, as New York State Education Department Deputy Commissioner Angelica Infante-Green put it, “Sometimes when people don’t listen to the research, you’ve gotta put it into practice. You’ve gotta help them along. But you’ve also gotta provide resources and support.” So, in later panels, state officials from Utah, California, and New York swapped stories and ideas for reforms related to dual language learners (DLLs) with district officials from Texas, Colorado, and elsewhere.

Finally, business leaders from Medtronic and Marriott stressed the importance of developing more multilingual students to step into high-skill 21st-century jobs. It was fitting, then, that the day’s final panel featured children and teachers from multilingual programs across the country. In sum, the event offered a comprehensive view of multilingualism’s many benefits — and a range of resources for supporting young multilingual kids in schools.

Of course, this case is not new, and some in the room groaned when Roberto Rodriguez, Deputy Assistant to the President for Education, reminded attendees that there are only 118 days left in the current administration’s term. And indeed, while the Department of Education also released new guidance for how schools should serve DLLs during the event, it’s hard to imagine significant new actions on behalf of DLLs before the 45th U.S. president takes office in January 2017.

And yet, if the case for investing in more and better multilingual opportunities in U.S. schools is not new, it seems as though political conditions could set the next administration up to prioritize this work. There are several reasons that this could be the case. First, as we often note, the linguistic diversity of U.S. schools continues to grow (particularly in the early years). As schools enroll more children who speak a non-English language as their native tongues, this opens exciting new opportunities to use their linguistic abilities as key assets in expanding multilingual instruction with native English-speaking students. As I’ve recently written in a Hechinger Report column, the best of these programs

need a diverse student body because their pedagogical approach relies on specific assets that different children bring to school. Both sets of students learn from one another — the Spanish-dominant students support the emerging bilingualism of the English-dominant students, and vice versa.

But that’s not the only reason that the coming years could be ripe for expanding high-quality multilingual education in the United States. For years — for decades — national conversations about educational equity have almost always orbit around issues of race and class. Inequities related to linguistic diversity have received comparatively less attention. In a moment when many longstanding education debates have culminated in gridlock, reform advocates and their opponents are weary of the usual approaches to these arguments. Perhaps, then, there could be an appetite for new reforms that incorporate the sorts of conversations about multilingualism at the Department of Education today.

There certainly seems to be interest in keeping them going. Libia Gil, Director of the Office of English Language Acquisition, announced that today’s meeting was just the first inaugural multiliteracy symposium at the Department of Education, and asked attendees to help ensure that it continued in future years. “I think the key word here is connection. And integration. We tend to look at our isolated information as well as practices that don’t always connect...when we talk about challenges like assessments and curriculum and teacher capacity, there are people doing interesting exploring and interesting efforts, so let’s get together on a regular basis to share with one another.”

--
This post was written by Conor P. Williams, founder of New America’s Dual Language Learners National Work Group. You can find him on Twitter at @ConorPWilliams. Click here for more information on this team’s work. To subscribe to the biweekly newsletter, click here, enter your contact information, and select “DLL National Work Group Newsletter.”