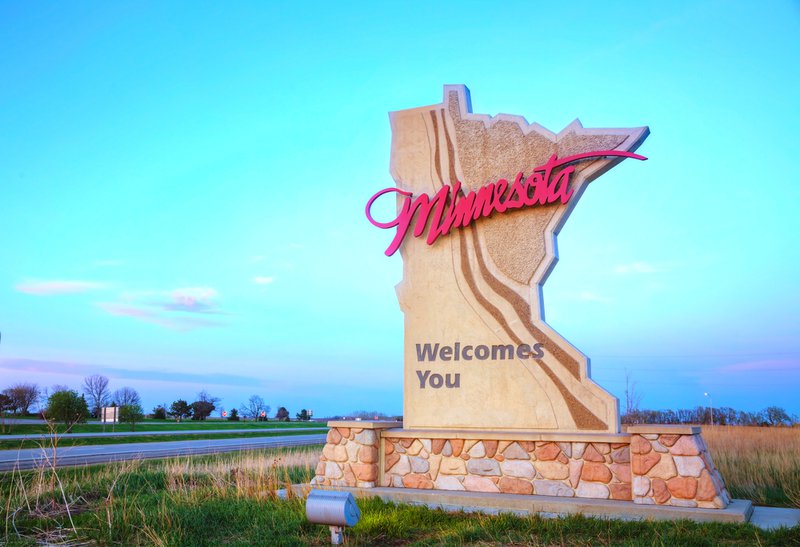 It's hard to see the past decade of education policymaking as anything but a protracted, slouching national shrug when it comes to dual language learners. Think for a moment of the ferocious education fights over the past decade. From intense battles over the appropriate use of student achievement data in teacher accountability systems to the development and raising of common academic standards to school choice, tenure battles, and the many fights to expand quality early education access, there's been no shortage of activity — but very little of it has directly addressed DLLs' needs. Insofar as these students have been noticed, it's usually to use them as political pawns in fights to make various states' schools as English-only as possible.

This is starting to change. As the number of DLLs continues to grow, educators and other stakeholders are increasingly open to reworking how our public education system serves them. While recent efforts to change New York's Blueprint for English Language Learners' Success" have attracted a fair amount of attention, to my mind, Minnesota's new DLL reforms are the most exciting in the country.

The LEAPS Act became law earlier this year without attracting much attention. But it could make a big difference — a big improvement — in how Minnesota's schools serve DLLs. For instance, it requires districts to track DLLs' home language skills in addition to their progress towards proficiency in English. This matches what we know from the research on DLLs' linguistic development. These students’ home languages are a strength that helps them add English more quickly and completely.

But while this is a laudable legislative priority, it’s going to require careful work to implement well. As we write in the brief,

I should note that this brief is, in conjunction with our release of Chaos for Dual Language Learners, part of a concerted New America effort to focus our attention on DLLs and the policies that affect them. So: Stay tuned for more work along these lines.