What the Seal of Biliteracy Can Do for English Language Learners 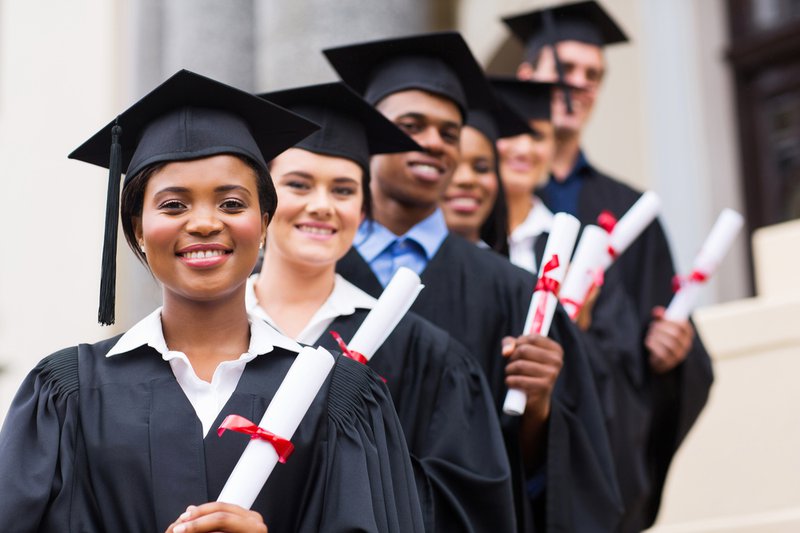 The Seal of Biliteracy is a step in the right direction towards recognizing the value of bilingualism and towards promoting educational equity for ELLs. It’s a relatively new campaign that seeks to support  student biliteracy by recognizing students who are proficient in two or more languages by high school graduation. Students can also receive “pathway awards” along different points of language mastery.

The campaign was initiated by Californians Together in 2010 as a way of shifting education conversations to treat students’ multiple languages as assets, rather than deficits by highlighting the benefits of achieving biliteracy. The Seal is intended to make bilingual students more attractive to universities and employers, to entice students to study other languages, and to protect the cultural heritage of ELLs’ native languages. The Seal is gaining momentum across the U.S. — it has been signed into law in nine states plus D.C., is in the early stages in nine other states, and is under consideration in seven states.

To ensure consistency in the Seal’s implementation, the American Council on the Teaching of Foreign Languages, the National Association for Bilingual Education, the National Council of State Supervisors for Languages, and TESOL International Association, recently published guidelines for state education departments and local school districts. Among other recommendations, they suggest that any student should be eligible to receive the award as long as they demonstrate a “minimum functional level” of proficiency in English and in another language. To demonstrate proficiency in English, students must either meet state language arts requirements for high school graduation or successfully complete state assessments of English language development for ELLs.

While the Seal has provided a great way to encourage bilingualism, the language proficiency standards set forth in the guidelines set the bar too low for students. For example, the guidelines recommend that students only achieve at least a 2.5 GPA on English Language Arts requirements. In California, school districts have gone as far as to require only a 2.0 GPA on these courses.

The Seal guidelines set similarly lower standards for demonstrating proficiency in a non-English language. They suggest that students be required to achieve an ‘intermediate’ level of proficiency on “state-designated exams,” which according to ACTFL guidelines, is only one level above beginner knowledge of a language and far from the ‘advanced,’ ‘superior,’ or ‘distinguished’ proficiency levels that mastery of a language entails. Although the current standards may be more inclusive and encourage more students to become bilingual, the Seal campaign should consider increasing the rigor of the language requirements for students in the future.

Aside from the language standards, the guidelines also recommend that the Seal be added to students’ high school diplomas and transcripts, and delivered in a public ceremony. It is also recommended that data be maintained on students’ progress, on students who receive the award, and on the language proficiency requirements established, in order to maintain consistency in award-granting standards. This is a great idea because maintaining consistent standards helps establish the Seal’s respectability and makes it more attractive for students to pursue and for school districts to adopt.

The Present and Future of the Seal of Biliteracy

There are still twenty-five states that have not made efforts to adopt the Seal of Biliteracy. These states should consider using the Seal as an opportunity to pass complementary legislation related to dual-immersion programs. For example, in Indiana, the House included a proposal for a dual-immersion pilot program in elementary schools within the state’s Seal of Biliteracy bill. The bill was recently signed into law, making Indiana the ninth state to implement the Seal.

The Seal of Biliteracy is a step in the right direction towards changing the way we think about ELLs. It promotes biliteracy as an asset and rewards students’ hard work in becoming bilingual and biliterate. Encouraging bilingualism not only raises ELLs’ profiles at school, but can also provide ELLs with greater earning potential, especially for Spanish speakers in communities where there is high demand for Spanish-speaking employees. Indeed, the International Business Times cited a 2010 survey that shows 70 percent of employers expect the demand for Spanish proficiency to be high among business recruiters over the next decade. The shift to viewing bilingualism as an asset may very well result in the improved academic and economic success of Hispanic and other minorities and to a more positive view of ELLs.