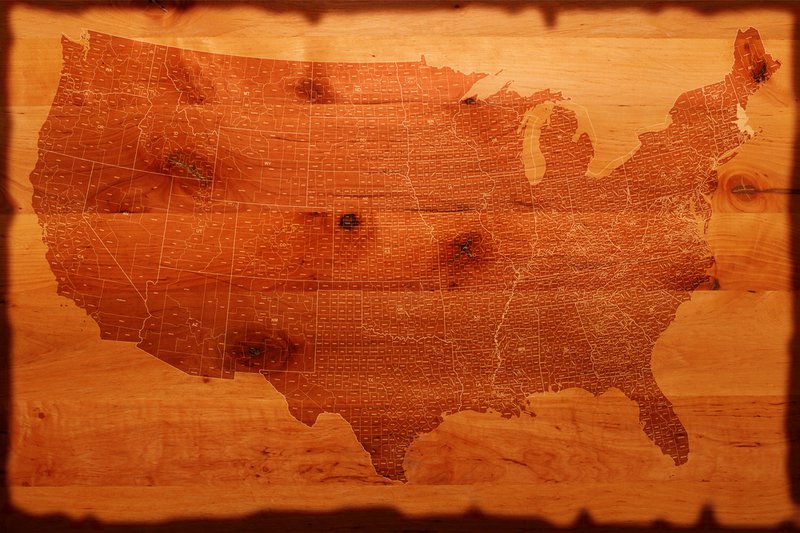 Last Friday was a BIG day for thousands of parents across the District of Columbia — it was the day that the results of the city-wide school lottery were posted. Many of us stayed up until the wee hours of the morning waiting for the results to go live, with our fingers crossed and eager for good news. It’s an emotionally fraught process and can bring out the worst in people. You find yourself getting jealous when you meet people whose children have been lucky enough to win a seat in a highly coveted school. It hurts to lose. My three-year-old was 532 out of 544 on the waiting list for a Spanish dual immersion school. I winced when I saw that number. It’s frustrating to be stuck in a system where demand far exceeds supply. And local demand for dual immersion programs is huge — many schools have 400-500 applications for 30 available slots.

My colleague Conor Williams has already written about growing grassroots advocacy here in the nation’s capital around increasing the number of dual immersion programs. Some states have already implemented initiatives to increase dual immersion programs with an eye towards producing a multilingual workforce to enhance their economies.

Utah has been at the forefront of these efforts. The story of Utah’s rise as a leader in dual immersion takes place over the past 35 years. According to the thorough chronology presented by former educator Jamie Lynn Davis Leite, it all began in 1979 when one family in the state’s Alpine School District pushed for a dual Spanish-English immersion program. In no time, dual language programs began sprouting up in other school districts as a means of supporting dual language learners (DLLs), boosting student achievement, and challenging gifted and talented students. But these programs relied on the capacity of school teachers and leaders — who generally handled program development and implementation — and some programs buckled under the pressure and were discontinued.

Davis Leite credits Gregg Roberts — now a Specialist in World Languages, Dual Immersion at the Utah State Office of Education — with making the expansion of dual language programs a state priority. Roberts worked with then-Governor John Huntsman and State Senator Howard Stephenson on a Chinese and Arabic distance education program for secondary students. According to Davis Leite, Roberts suggested to these state leaders that “if they were really serious about language instruction, they needed to start the children younger and get more students involved at a lower cost.”

A recent story from Public Radio International highlighted Senator Stephenson’s motivation for  making multilingualism a legislative priority: on a trip to China he was impressed by the number of Chinese students he met who were fluent in English and “wondered what could [he] do as a policymaker to assist in helping the United States connect to these rising nations?” Senator Stephenson saw the economic potential in developing a bilingual workforce in Utah and used that argument to help push the bill through. In 2008, state legislators passed Senate Bill 41, which established multiple pilot dual language immersion programs across the state. That number has now grown to 118 programs and includes instruction in Spanish, Mandarin, Portuguese, German and French.

Four years later, Delaware followed in Utah’s footsteps through Governor Jack Markell’s World Language Expansion Initiative. The initiative launched with the aim of preparing “globally competitive students with advanced-level proficiency in languages, giving them an economic edge in the multilingual and multicultural workforce of the 21st century.” To achieve this goal, the state is slowly implementing Chinese and Spanish dual language immersion programs across several districts. Currently, there are 11 dual language programs with an additional six elementary schools slated to open programs this fall.

Delaware is focused on articulating a multilingual K-16 system. It begins in kindergarten with the use of a 50/50 dual immersion model, moves to the middle school level with immersion courses (and to the option of adding another world language), and into high school with AP world language courses and dual enrollment in college level language classes.

As you might imagine, state-led efforts to boost dual language programs bring a certain set of advantages. Start with program standardization: schools in Utah and Delaware use a 50/50 model, so half of the day’s instruction is in the target language and the other half is in English. Teachers are organized in the same way - with a target language teacher and an English teacher. Ideally, this standardization could lead to more cross-district collaboration, sharing of best practices and instructional resources.

Next consider the supports and technical assistance schools receive. Teacher recruitment is facilitated through Utah’s  partnerships with countries such as China, Mexico, Spain, and Taiwan to bring in international guest teachers and through their Alternative Routes to Licensure (ARL) teacher preparation program that draws in bilingual individuals interested in becoming teachers. Delaware is also making a big push to attract mid-Atlantic teachers to the state; courting prospective hires by bringing them to visit schools (and paying their travel expenses) and relaxing the state’s certification standards for immersion teachers.

And don’t forget about funding. Utah initially invested $270,000 (about $6,000 to $18,000 per school)  to get the dual language pilot programs up and running at 21 schools. The state committed about $2.3 million in funds to support their 118 programs in FY2015. Schools also receive $60,000 ($10k/year) as they grow  programs from first through sixth grade. Delaware also commits about $1.9 million annually to the expansion and maintenance of these programs. Elementary schools receive $10,000 in start up funds and then $20,000 each year to support expansion into additional grades and teacher recruitment and retention.

Other states are taking notice. At a recent hearing on Washington state’s proposed legislation to expand dual language programs and develop a bilingual teacher pipeline, Roxana Norouzi, Director of Education and Integration Policy at OneAmerica, testified that “Dual language programs work because bilingual children enter the school system feeling that knowledge of another language is an asset, not a deficit.”