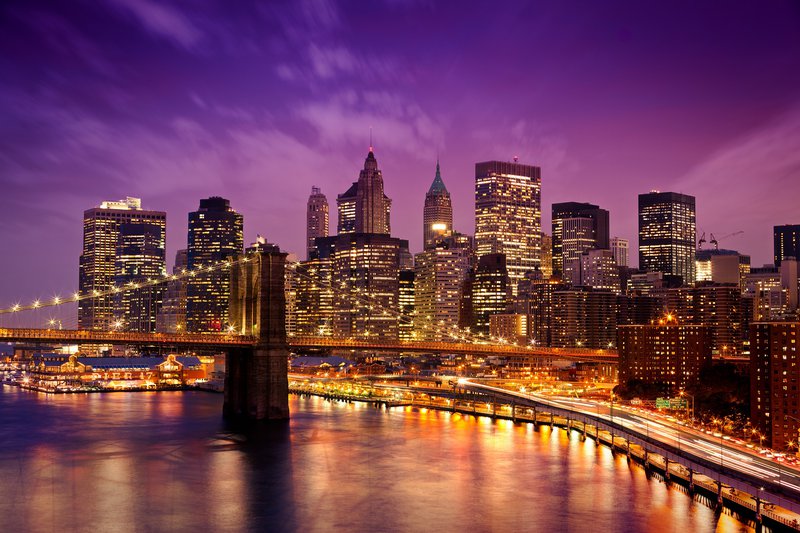 New Yorkers are famous for their narcissistic myopia. Talk to a long-time resident, and you’ll hear just as much parochialism as any small-town stalwart. New Yorkers take it for granted that they embody the cutting edge. If you make it in New York, sure, you can make it anywhere, but—once you’ve made it—why would you bother leaving?

And while this is almost always bluster beyond any semblance of reality, when it comes to education policy, New York has been grabbing all the headlines of late. From New York City Mayor Bill de Blasio’s (successful) universal pre-K battle with Governor Andrew Cuomo to rethinking the role of charter schools in public education to the state’s leadership on Common Core implementation, New York has been the site of some of the best education debates of the last year.

The new document should encourage advocates pushing for evidence-based language supports for New York ELLs. It covers some of their suggestions to Mayor de Blasio’s pre-K expansion plan. For instance, the Blueprint notes, “All teachers are teachers of English Language Learners.” Nearly every school enrolls ELLs, and these students’ success depends on all teachers taking responsibility for their success.

Too often, students formally designated as ELLs are seen as special, especially challenging students outside the purview of mainstream classroom teachers. This is the sort of thinking that leads some to criticize charter schools that serve low percentages of ELLs—their core assumption is that these students are uniquely difficult to educate.

The Blueprint takes a different view: it recommends that schools see “home languages as instructional assets” that teachers and students can use “in bridging prior knowledge to new knowledge.”

Perhaps even more encouraging, the Blueprint “affirms that it is not permissible to assume that unsupported immersion of ELLs into an English-speaking environment will enable them to succeed academically.” While this should be obvious, many American schools use different reasoning. They believe that the most direct path to English acquisition is by wholesale immersion. There’s a certain logic to this: shouldn’t students who hear more English develop English proficiency more rapidly?

Recent research suggests otherwise. ELLs, especially younger students (often referred to as “dual language learners,” or “DLLs”), are still developing the structures and systems of their home language when they arrive in school. This means that they are still learning how various parts of language work together, as well as deeper concepts about the use and purpose of language in general. Unstructured English immersion can interrupt this process and force students to restart their language development. Recent findings suggest that this can impede ELLs’ academic development and slow learning. In fact, some research even suggests that instructional models that support ELLs (and especially DLLs) in their home language often lead to quicker English acquisition than English immersion programs.

If the Blueprint represents a new focus on ELLs from the state, that will be just fine by officials in New York City. New schools chancellor Carmen Fariña frequently reminds audiences that she began school in the United States with limited English proficiency. In a recent speech, she promised that the city is

Looking at innovative ways to support English Language Learners. For instance, by working with guidance counselors to deepen their understanding of the tools ELLs need to become college and career ready. We’re also developing a STEM, science, technology, engineering, and math initiative specifically for ELL students to leverage their bilingual skills and expand their opportunities.

This interest is hardly a showy one-off proposal. Mayor de Blasio’s administration spotlighted ELLs as a priority in recent progress reports on the status of efforts to expand pre-K access in the city.

Can a “guiding” document start a new ELL conversation in New York—and around the country? Maybe. While the state’s new Blueprint offers ELL advocates reason for excitement, it’s important to remember that it doesn’t mandate changes in how schools actually serve these students. And unlike New York’s recent fights over universal pre-K and charter schools, ELL issues still get relatively little attention.

At some level, the issue is a natural fit. New York City, which enrolls three-quarters of the state’s ELLs, is a cosmopolitan hub of global culture. New York has long been one of the prime gateways for immigrants entering the United States. If any place should excel at serving its ELLs, it’s the Empire State, and its biggest city—the Melting Pot