What do DeVos and Price Picks Mean for Early Ed? 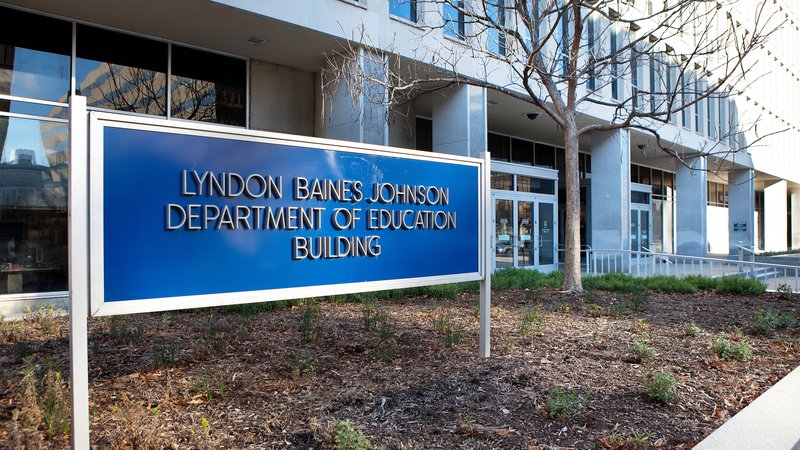 With the nominations of Betsy DeVos for Secretary of Education and Rep. Tom Price (R-GA) for Secretary of Health and Human Services (HHS), the future of early learning under the incoming Trump administration remains opaque. A look at the nominees’ respective records offers hints, but few concrete answers, about what their priorities might be when it comes to the nation’s youngest children. Here’s what we do know:

DeVos, a Michigan philanthropist and education activist, has spent many years and millions of dollars promoting school choice through the expansion of charter schools, private school vouchers, scholarship tax credit programs, and Education Savings Accounts. But her education advocacy efforts appear to have exclusively focused on K-12 reforms, offering little glimpse into her views and plans towards early childhood education. While at least two states (Minnesota and Indiana) have voucher style pre-K programs and a growing number of charters offer pre-K, it’s not clear whether these efforts are on DeVos’s radar or are activities she would aim to encourage in some way or remain silent about.

The last two education secretaries, Arne Duncan and John King, included early learning as a key pillar in their visions for the department. Through competitive grant programs, they took incremental steps to support states’ efforts to expand access to high-quality pre-K and build their birth-to-five educational infrastructure. Whether a Secretary DeVos will see a similar role for the Department in early learning is just one of many outstanding questions surrounding her nomination. Since early learning plays a larger (albeit mostly discretionary) role in the Every Student Succeeds Act (ESSA), will she place at least some attention on issues like improving transitions between pre-K and kindergarten?

The fate of two offices, in particular, within the Department of Education may be an important early clue when it comes to answering these questions. The Office of Early Learning was created in 2011 and has been critical in coordinating with the Administration for Children and Families at HHS and overseeing federal early learning programs such as Race to the Top - Early Learning Challenge and Preschool Development Grants. The Office for Civil Rights is a vital source for early childhood data on indicators of racial disparities in enrollment and suspensions, but it has come under fire for what some critics see as an overreach of the federal government into local and state domains. What scope of work and what level of funding DeVos envisions for these two offices, if they remain at all, could be an early signal as to what her priorities will or will not be as secretary.

Rep. Tom Price, Trump’s pick to lead HHS, is a physician and 12-year Republican congressman from Georgia. If confirmed, he will have an important role to play in crafting the future of federal early learning programs — Head Start, Early Head Start, the Child Care and Development Block Grant (CCDBG), the federal home visiting program, and the revised Preschool Development Grants program authorized under ESSA all fall under the purview of HHS.

Price, a fierce critic of “Obamacare,”  has advocated for a much smaller federal role in health care and his congressional record hints that he may have a similar view when it comes to early childhood education.

In 2007, when Head Start was last up for reauthorization, Price authored an amendment which would have allowed up to eight states to create Head Start “demonstration programs.” In those states, Head Start funds would flow to and through state agencies rather than directly to individual providers. By moving the program from federal to state control, Price argued that states would be able to coordinate Head Start with state-run early childhood programs.

As New America has explained in the past, giving states more control over Head Start has the potential to create a more cohesive, efficient early learning system by eliminating some of the redundancies and complicated regulatory structures that are currently in place to manage the thousands of local providers that receive grants directly. But such an effort must include strict requirements for states to maintain high standards to ensure funding, program quality, and access do not take a hit in the process. While many states have been expanding their early learning programs in recent years, there are few that would be ready to take on Head Start.

Speaking against Price’s amendment, George Miller (D-CA), former chair of the House Education and the Workforce Committee, warned that the amendment would effectively “end Head Start in those eight States as we know it” because it lacked those necessary requirements to ensure that states used the money to support high-quality, comprehensive programs. There are valid concerns with increasing the state role in Head Start and little proof that states will run the program more effectively than it is now. Perhaps the largest concern is that giving states more control might lead to block granting the program, which some worry would reduce funding and give too much flexibility to states, compromising the quality of programs and access for children and families most in need.

Ultimately, Price’s 2007 amendment failed to garner enough support to be adopted and he did not vote on the Head Start bill which was passed by the House on a 365-48 vote.

Under the Obama administration, HHS and ED have taken an increasingly “hands-on” role in incentivizing state and local investment in high-quality early learning. As a result, federal and state funding for early learning programs has increased, thousands more students are enrolled in public pre-K, and states are increasingly paying attention to improving the early childhood workforce and overall program quality.

But whether those efforts will be sustained or built upon in the next administration remains unclear. What role, if any, will a Secretary DeVos see for the Department of Education in expanding access and quality of early childhood programs? Will she do anything to encourage states on including early learning in their ESSA plans? Will a Secretary Price push for increased state control over Head Start? Will HHS take a proactive or lax approach when it comes to enforcing new Head Start standards?

Let the guessing games begin. We will likely get a somewhat clearer picture of where these two nominees stand during their confirmation hearings sometime in early 2017. Check back on EdCentral for future analysis as our team will be following this closely in the coming months.