What Does the Civil Rights Data Tell Us About Early Learners? 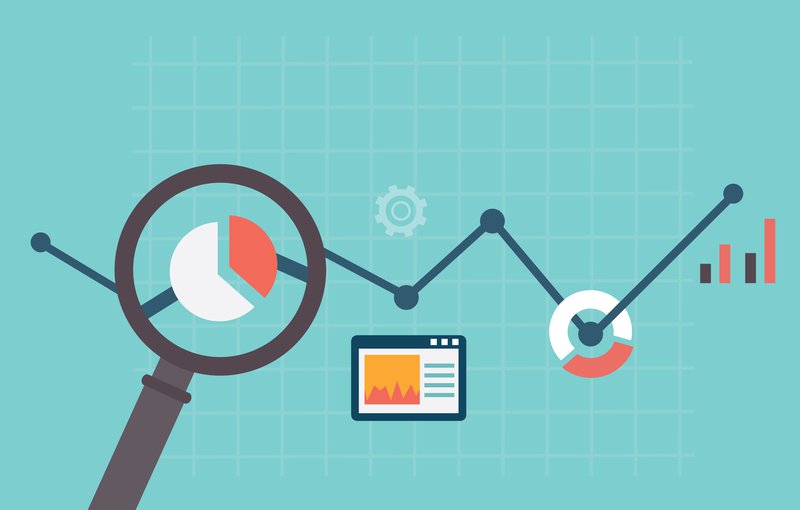 Last week the U.S. Department of Education’s Office of Civil Rights released the long-awaited data from the 2013-2014 Civil Rights Data Collection (CRDC), an extensive survey of all public schools and districts across the United States. The Office of Civil Rights has been collecting this data since 1968 to track issues related to equal educational opportunity and has been adding data points over time. The CRDC measures everything from course offerings to enrollment to bullying and was last released in March 2014. In this blog we’d like to highlight what the data tell us about early learning in the United States. We’ll be digging into the data more over the next several months.

Here’s an overview of major findings and what the data show around early learners:

For the first time, the CRDC includes information about the important issue of chronic absenteeism. Students are considered chronically absent if they miss 15 or more school days during the school year. The data reveal that 13 percent of all students, that’s more than 6.5 million students in all, are chronically absent from school. This includes 11 percent of all elementary school students. The data also show that black elementary school students are 1.4 times as likely as their white peers to be chronically absent from school. This is especially concerning considering the persistent achievement gap between the reading and math skills of black and white students.

Students in the early elementary grades are not immune from the problem of chronic absenteeism. According to a recent report by Attendance Works and Healthy Schools Campaign, at least one in ten kindergartners and first graders nationwide are chronically absent from school. This is particularly worrisome since research suggests that students who are chronically absent in pre-K, kindergarten, and first grade are much less likely to be reading at grade level by the end of third grade. And students who are not reading proficiently by the end of third grade are four times less likely to graduate from high school on time than their proficient peers.

To support coordinated community action in addressing the problem of chronic absenteeism, the Obama administration recently launched the Every Student, Every Day initiative. Last week, Secretary of Education John King used the initiative’s inaugural national conference to unveil a first-of-its-kind website that offers in-depth data about the frequency of student absenteeism broken down by grade level, ethnicity, and geography. This data will help policymakers and researchers gain a better understanding of which students are chronically absent and how chronic absenteeism compares community-by-community.

Over the past few years, the U.S. Department of Education has released guidance around how districts can end disparities in school discipline practices. The Department has promoted its Rethink Discipline campaign to help school leaders evaluate their current practices and policies and develop ways to promote positive behavior in school without the use of suspension and expulsion, particularly in early childhood. New America’s Early & Elementary Education policy team and over 30 other organizations agree with the Department’s stance and released a joint statement to ban suspension and expulsion in the early years and grades.

The CRDC also collects data on whether sworn law enforcement officers (SLEOs), including school resource officers, are present in schools. Twenty-four percent of elementary schools have SLEOs. The 2015-2016 CRDC will include data on the number of SLEOs in schools and will collect data from every district on the use of corporal punishment in pre-K programs.

The CRDC also looks at enrollment of three- and four-year-olds in preschool or pre-K. In the 2013-2014 school year, only 54 percent of school districts provided pre-K to children other than those entitled to services under the Individuals with Disabilities Education Act (IDEA). (All districts are required to offer services for preschool-aged children with disabilities under IDEA). The data account for both school-based pre-K programs and those delivered by community-based organizations.

However, just because a district offers pre-K does not mean that it is reaching all three-and four-year-olds or even those it deems eligible for the program. According to the most recent NIEER Preschool Yearbook, only five percent of three-year-olds and 29 percent of four-year-olds in the United States attended public pre-K in 2015. This is largely due to limited funding.

Of the districts that offer pre-K, 73 percent offer it to children of all income levels. However, this doesn’t mean that they necessarily serve all eligible children. The remaining 27 percent of districts target pre-K to children from low-income families and Title I schools.  While all children can benefit from high-quality pre-K, when public resources are limited access should be targeted towards those children whose families do not have other means to access high-quality pre-K. The percentage of districts providing universal pre-K has increased in recent years; it was 55 percent of districts in 2011-2012 according to the last CRDC .

One surprising finding was that 14 percent of districts charge tuition for public pre-K. While we often associate a public program with being free for eligible participants, this isn’t the case in every district. Charging parents tuition for pre-K can make it out of reach for those children who stand to benefit the most.

The CRDC is the most comprehensive data set on district-level pre-K enrollment available. Unfortunately, it does not include data on program quality. Pre-K access is just the first step; programs need to be high quality in order for children to fully benefit.

We’ll be writing more about the data over the next several months.

* Correction, January 6, 2017: This blog post originally stated that the number of pre-K suspensions was down from 5,000 to 2,500 since the last time the data were released. Pre-K suspensions actually only decreased slightly from 7,500 to 6,743.