Minnesota has taken a significant step towards universal pre-K, but the program raises questions about access and quality. 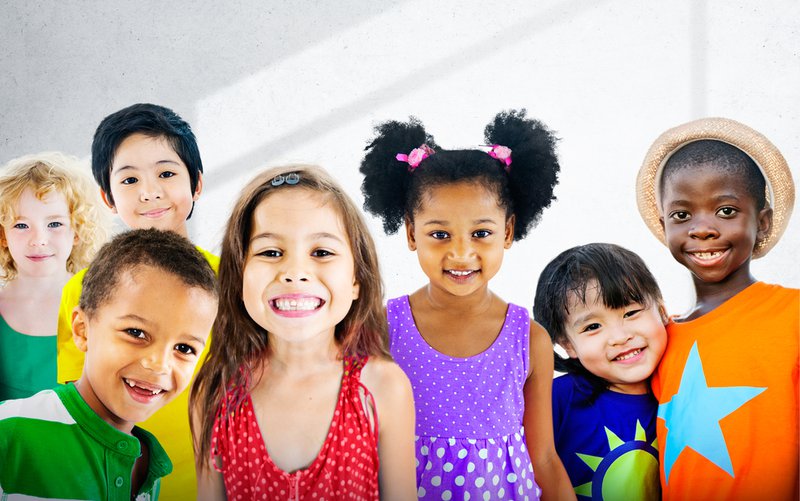 Minnesota has taken a significant, if small, step towards universal pre-K. More than 3,000 four-year-olds in Minnesota began pre-K this week, free of charge, thanks to a new, state-funded pre-K program. The $25 million investment by the state legislature this year creates the first seats in what Democratic Governor Mark Dayton and some early education advocates hope, with additional funding in the future, will be a universal, statewide program. But the announcement of the program raises significant questions about quality, access, and the pre-K workforce.

The financing and delivery of early childhood programs has been at the center of public debate in Minnesota in recent years as Governor Dayton has made universal pre-K a top priority of his administration. Thanks to a Race to the Top-Early Learning Challenge grant and bipartisan support among lawmakers to invest in early learning, the state has made strides in expanding pre-K access and infrastructure – implementing a Quality Rating and Improvement System (QRIS), doubling investments in the state’s unique pre-K Early Learning Scholarships program, and increasing state funding for Head Start. The scholarship program works like a voucher, wherein low-income parents receive up to $7,500 to send their children to school-, center-, or home-based pre-K. But while most lawmakers have agreed on the importance of investment in pre-K, they have disagreed on whether the state should fund a universal program or one that specifically targets low-income children through the voucher model. New America’s Abbie Lieberman and Laura Bornfreund examined the state’s approach to pre-K in their 2015 report, Building Strong Readers in Minnesota.

Governor Dayton celebrated the rollout of the new program, but insisted that greater state investment is necessary if Minnesota is to provide adequate access to pre-K. “Minnesota schools and families want voluntary pre-K, and our children need it to succeed,” said Dayton. “But without additional funding, thousands of kids will be denied the educational opportunities they need to achieve their greatest potentials.”

Minnesota ranks near the bottom on NIEER’s rankings on access to pre-K. The Minnesota Department of Education (MDE) estimates that the new program will cover 6.2 percent of the state’s four-year-olds in its first year, in addition to the four-year-olds already served through Head Start and the scholarship program.

The new, state-funded program does not arrive without controversy. Some critics say the funding does not go far enough and question whether the free pre-K programs represent a sacrifice in quality in exchange for greater access. Others, particularly Republican lawmakers, argue that the funds would be more impactful if directed toward boosting the existing scholarship program.

While the Minnesota Department of Education (MDE) says that the funding will provide more children with access to high-quality early learning programs, a closer look at the investment reveals a mixed-bag in terms of quality standards. For example, programs are required to meet certain instructional and workforce standards - such as delivering standards-aligned instruction through play-based learning and providing staff with salaries comparable to the salaries of K-12 teachers with similar qualifications. However, programs are only required to offer a minimum of 350 hours of instructions over the course of the school year. That’s less than two hours a day. While some programs may be able to use other funds to cover the cost of a longer program day, programs relying solely on the funds allotted through this legislation would only have the capacity to provide part-day, part-week programs. Additionally, as long as programs meet all state voluntary pre-K program requirements, they are not required to be rated in Parent Aware, the state’s QRIS program, as they are if they receive funds from the scholarship program.

Under Minnesota’s new program, teachers are encouraged, but not required to hold both a bachelor’s degree and specialized early childhood training. Creating an early childhood workforce that is knowledgeable, qualified, and supported has become a key focus in the national conversation around early learning. Research on the effects of a bachelor’s degree on student outcomes, for example, has been inconclusive. But some experts contend that holding early childhood educators to high educational standards is necessary to bring consistency across the birth-3rd system and combat the perception that educating young children requires less expertise. Minnesota programs must, however, provide staff with professional development that will increase the knowledge of early childhood curriculum content, assessment, and instruction.

While Minnesota’s investment in state pre-K is a step in the right direction, it will be important to closely follow how the program fares in terms of quality and access in the months and years to come. With the introduction of universal pre-K, how will the state ensure that the children who will benefit most have access to high-quality pre-K? In a state that places a premium on local control, how will program quality differ from one district to another? Are there adequate quality standards in place to ensure high-quality programs are being provided? These are just a few of the questions that will loom large as Minnesota rolls out this program. States and cities across the country are wise to pay attention as they grapple with similar questions regarding the expansion of early education initiatives.

Governor Dayton and the Minnesota legislature should be praised for their efforts to expand access to pre-K. But as these outstanding questions show, as they take a step towards universal pre-K, they would be wise to tread carefully as they embark on a promising, but challenging, path.