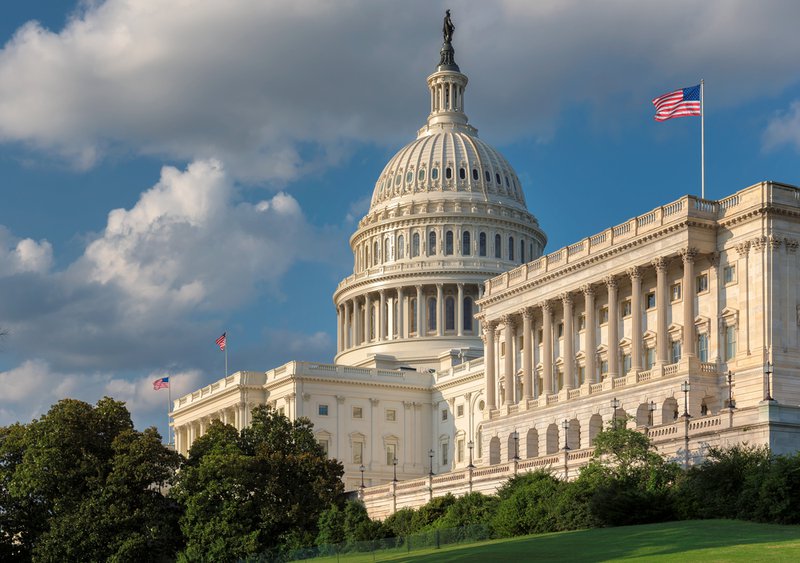 The United States consistently ranks among the lowest of advanced peer economies in its investment in and policies to support the ability of people to both work and care for themselves, their families, and their loved ones without being forced to choose between the two. The proposed Build Back Better legislation represents the first major U.S. attempt to invest in building a care infrastructure that recognizes the value of care and care workers, invests in children and families, and, by reducing the friction between work and care, could boost the economic opportunities of women and caregivers and spur men to be more equitably involved in care work at home.

With so much at stake, we offer this fact sheet, along with resources, research, and connections to the experts and practitioners at New America, in order to help put this potentially historic moment in perspective.

An estimated 53 million adults in the United States care for a child or an adult, providing an estimated $470 billion in economic value. The majority are women, and 60 percent have had to take time off work to give care. Analysis of the unpaid 12-week Family and Medical Leave Act, which covers less than 60 percent of the workforce, shows that about half take time away from work to care for themselves, one-fourth for pregnancy, childbirth, adoption or bonding and 19 percent to care for a seriously ill family member. The United States is the only advanced economy without a guarantee of paid maternity leave and one of few without paid paternity, parental, sick, or family caregiving leave. U.S. employers can choose to voluntarily offer paid leave. Those paid family leave policies cover just 23 percent of the workforce, the vast majority of whom are white collar workers in large firms. In addition, nine states and D.C. have adopted paid family and medical leave programs; evidence shows these programs boost workforce participation among women, contribute to higher earnings, aid men’s involvement in their children’s lives, support small businesses, and reduce other public program costs.

The majority of children in the United States are being raised in families where all available parents work, and 64 percent of mothers are primary breadwinners or co-breadwinners for their families. Approximately 12 million children under age 5 need stimulating, nurturing, and safe environments to maximize learning potential in the early years, when 90 percent of brain growth occurs. An abundance of research shows that early care and education is not only an important workforce support for parents, but that high-quality programs can set children up for success in kindergarten and beyond. While other advanced economies invest in early care and education as a public good, U.S. public investment in this essential infrastructure ranks at the bottom. U.S. policymakers have left early care and education to the private market for young families to figure out on their own. Yet, the market doesn’t work. Because it is so labor intensive, child care is expensive for families, second only to rent or mortgage in the family budget. Providers, many of whom were forced to shut down in the pandemic, survive on razor-thin margins. Early educators and child care workers, many of whom are women and women of color, earn poverty wages, with poverty rates 7.7 times higher than for teachers in the K-8 system. They are woefully undercompensated and undervalued for the complex work they do.

The existing child care subsidy program, the Child Care and Development Block Grant, has many flaws and only reaches about 15 percent of eligible families. In most states, publicly funded pre-K serves far fewer children than could benefit from it. Less than 40 percent of four-year-olds are enrolled in publicly funded pre-K programs, and far fewer children under the age of 4 have access to public programs that support their learning and development. Over the last 15 years, states have expanded pre-K options for 4-year-olds. In 2002, just two states and D.C. served more than 50 percent. In 2017, the number of states increased to 10. With Build Back Better, the cost of child care would be eliminated or drastically reduced for families earning up to 250 percent state median income (SMI) and pre-K would be free for all 3- and 4-year-olds.

With an aging society and the continued pressure on all available parents to be employed in order to support their families, care jobs are among the fastest growing of all professions, with a predicted shortage of more than 300,000 home care workers by 2040. Women make up the majority of the care workforce. Women of color are overrepresented. And though they do some of the most intimate and important work, care workers are among the least valued of any sector, and, until the pandemic, largely invisible. There is a 40 percent wage gap between care workers—domestic workers, home care aides and child care workers—and other workers. Many care workers make poverty-level wages—so little that half of all child care workers qualify for public benefits like Medicaid and one in six home care workers live in poverty. They haven’t seen pay increases in decades and contend with unpredictable schedules and turnover rates as high as 50 percent per year. Because of a legacy of racism and sexism, care workers have historically been excluded from rights and protections that other workers have, including the right to organize to demand better wages, benefits, and working conditions.

The number of Americans 65 and older will more than double in the next 40 years (95 million people), outnumbering children for the first time in the nation’s history. As many as 70 percent will need long-term services and support, yet most aren’t prepared. More than half of Americans 18-64 have nothing saved for retirement. Medicare doesn’t cover long-term care, which can cost up to $90,000 a year. Medicaid does, but only for those of limited means. Many who do qualify would prefer to age in place and receive care at home or in their communities, which research has shown offers higher quality of life at a lower cost. Yet Medicaid is set up to pay for long-term care in expensive nursing homes. Home care services are “optional.” State Medicaid agencies have provided waivers to support home care for 2.5 million people. But more than 820,000 people, disproportionately people of color, languish on the waiting list for an average of 39 months.