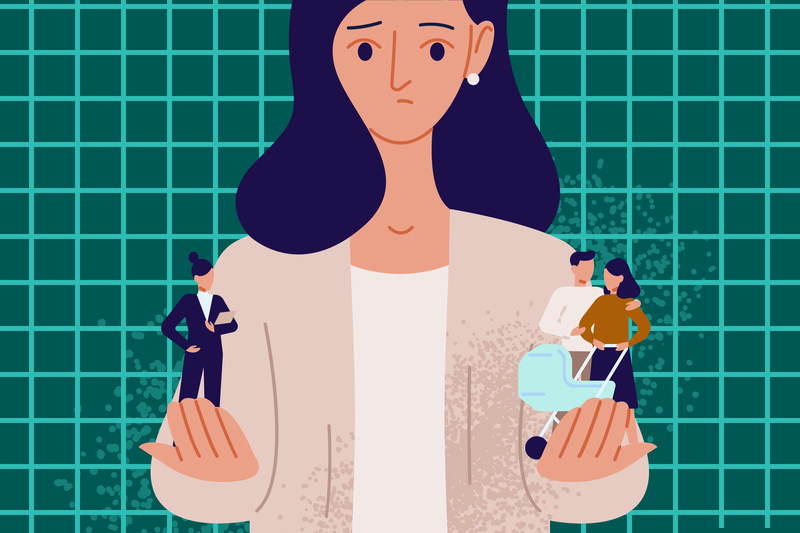 Universal, comprehensive paid family and medical leave in the United States is closer to becoming a reality than ever before — if Congress can find the political will to make it so. And if the pandemic has taught us anything, it’s that Americans desperately need it. At the beginning of 2020, just 20 percent of workers in the private sector had job-provided paid family leave to care for a new child or an ill loved one, and only two in five had job-provided personal medical leave to address their own serious health issue. Low-wage workers, workers in service industry jobs and part-time workers have less access to these benefits than salaried and full-time workers. Women and Black and Latinx workers are least likely to have access and most likely to suffer financial hardships when the need for family or medical leave from work arises.

Paid leave is politically popular across the aisle. More than 80 percent of voters across party lines support paid leave now, as well as before the pandemic. President Biden included a national paid leave program in his proposed American Families Plan, one piece of an economic recovery package that would make historic investments in physical and social infrastructure. The chairman of the powerful U.S. House Ways & Means committee, Rep. Richard Neal (D-Mass.), is committed to a robust paid leave plan, outlined in his Building an Economy for Families Act. Both the president’s plan and the Neal plan build on the Family and Medical Insurance Leave (FAMILY) Act, shepherded for many years by Sen. Kirsten Gillibrand (D-N.Y.) and Rep. Rosa DeLauro (D-Conn.) and policy designs in nine states and the District of Columbia.

As I testified to the Senate HELP Committee last month, if the United States adopted a well-constructed, inclusive, and supportive paid family and medical leave program, funded through public investments in benefits, administration, outreach, education, and enforcement, here are seven results we can expect to see:

As Congress crafts and deliberates the scope of a nationwide paid leave program, they must meet U.S. workers’ and families’ unmet needs and honor our core values of family, love, responsibility and care. If they do, America will be a country with paid leave for all working people, no matter where they work, their job, or the care they need to provide or receive. This is about correcting America’s outlier status as the only high-wealth country without any paid leave policy. And it’s about much more.

Crisis Conversations: Doing Essential Work in one of the few Countries that Resists Paid Sick Leave (Better Life Lab): The United States is one of just 11 countries around the world that don’t guarantee workers paid time off to stay home if they’re sick. In this podcast, we explore how guaranteeing paid time off would slow the spread of illness in the United States.

To Have and Have Not (Better Life Lab): What does it mean to live in a country where there is no national guarantee of paid family and medical leave? In early 2020, the Better Life Lab put out a call to journalists and writers across the country to answer that one simple question, and here are their stories.