A Turning Tide: Massachusetts’ New Bill and the Growing Demand for Bilingual Education 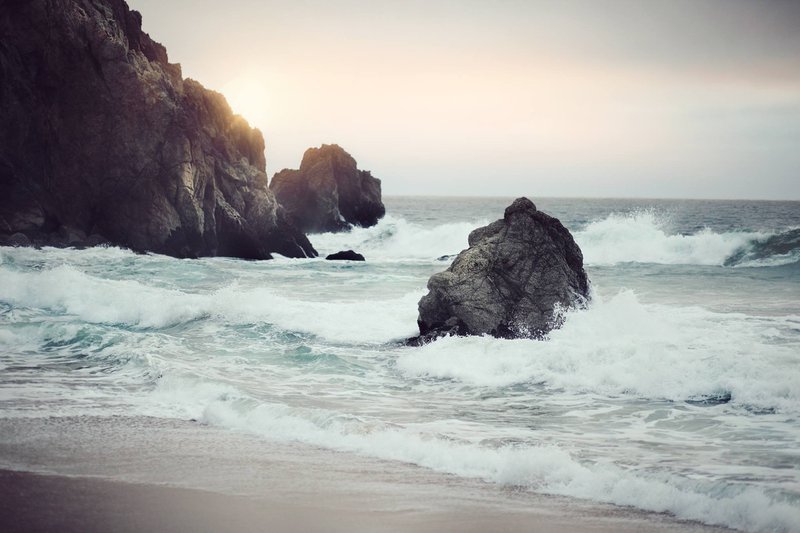 When it comes to educating English learners (ELs), one of the fiercest, polarizing debates has revolved around whether home language supports should be incorporated into instruction. For decades, this has been the fault line for determining how kids learning English should be served. What is better: bilingual education or English-only?

All too often, the answer to that question seems to originate less from what research shows and more from which option is the most politically viable. That is, the desire for a sink-or-swim, English-only education often goes hand in hand with anti-immigration anxieties.

To be fair, there is a certain logic to it: if we immerse students in English and launch them into the deep end, this will — in time — force them to swim. (“Hey, you people wanted to come here, so show some grit!”) But this argument takes as a premise that ELs’ progress depends primarily on their wills and toughness. We have little evidence that this is the key variable determining ELs’ success. Indeed, the internal coherence of the argument is entirely untethered from the evidence we do have on instructional efficacy, which suggests that English-only models don’t work especially well. We should not be content with this sort of gamble, where kids win or lose in spite of the system.

Now, the Massachusetts state senate has taken a strong step towards rectifying bilingual education programs through last week’s unanimous passage of the Language Opportunity for Our Kids (LOOK) bill. LOOK provides local school districts with discretion to determine the most appropriate instructional program for their EL students, including bilingual programs:

Programs for English learners may include sheltered English immersion, dual language education or transitional bilingual education but shall not be limited to a specific program or instructional design. A school district may choose 1 or more programs that meet the requirements of this section based on best practices in the field, linguistic and educational needs and the demographic characteristics of English learners in the school district.

According to Phyllis Hardy, Director of Advocacy and Extension Activities at the Massachusetts Association for Bilingual Education (MABE), the strength of the LOOK bill lies in the flexibility it provides to school districts.

“You can’t lump all ELs together,” Hardy said in a recent interview. “They are so varied in their needs that you pretty much need to have more than one program model in your school. And the way the law [Question 2] is written makes it seem that there is only one program model that you can choose from [Sheltered English Immersion] — or at least that’s the way it’s interpreted.”

The law prohibited the transitional bilingual models that serve ELs exclusively and gradually reduce native language instruction as they acquire English. But current MA law technically does allow dual immersion programs, which can serve both non-ELs and ELs to develop bilingualism as a long-term goal. (For more on differences between EL instructional models, click here.) But because the 2002 law so broadly and forcefully stressed English-only instruction, it created confusion at the local level about whether dual immersion models were permissible.

In addition to clearing up this confusion, LOOK also includes several other key provisions to ensure better data reporting, protect parents’ rights, support teacher training, and promote bilingualism and biliteracy for all students in the state. Specifically, the bill would:

If LOOK becomes law, Massachusetts will add to a growing number of state-level policies aimed at increasing bilingual education programs as a strategy for boosting economic and workforce development. As a recent brief by the Partnership for a New American Economy revealed, the demand for bilingual workers in Massachusetts doubled between 2010 and 2015. These increases were present across multiple industries including education, healthcare and retail. Hardy said that this message resonated with state lawmakers: “It’s a no-brainer for our economic development.”

A similar strategy is being used in the advocacy around California’s Senate Bill 1174, the California Education for a Global Economy Initiative, which seeks to expand bilingual education options in the state and similarly allows for parents to choose from the program that best meets their child’s needs. The bill has already been passed by the California state legislature and signed by Governor Jerry Brown and awaits a voter referendum this November.

Massachusetts’ LOOK Bill represents the latest evidence that there is a national tide turning towards bilingual education. If both CA’s and MA’s proposed reforms are successful, Arizona would remain as the sole English-only state. Of course, as the appeal of bilingual education builds for ELs and native English speakers alike, systems leaders should avoid viewing it as a simple panacea. Quality implementation of bilingual education models — as with any educational program — is critical for reaping the full benefits. This will be no easy task, especially given the shortage of qualified bilingual teachers and curricular supports. Nonetheless, the laws on the books set the parameters for what is possible. And in the case of Massachusetts, this could soon mean that more ELs have the opportunity to maximize their assets and develop bilingually.