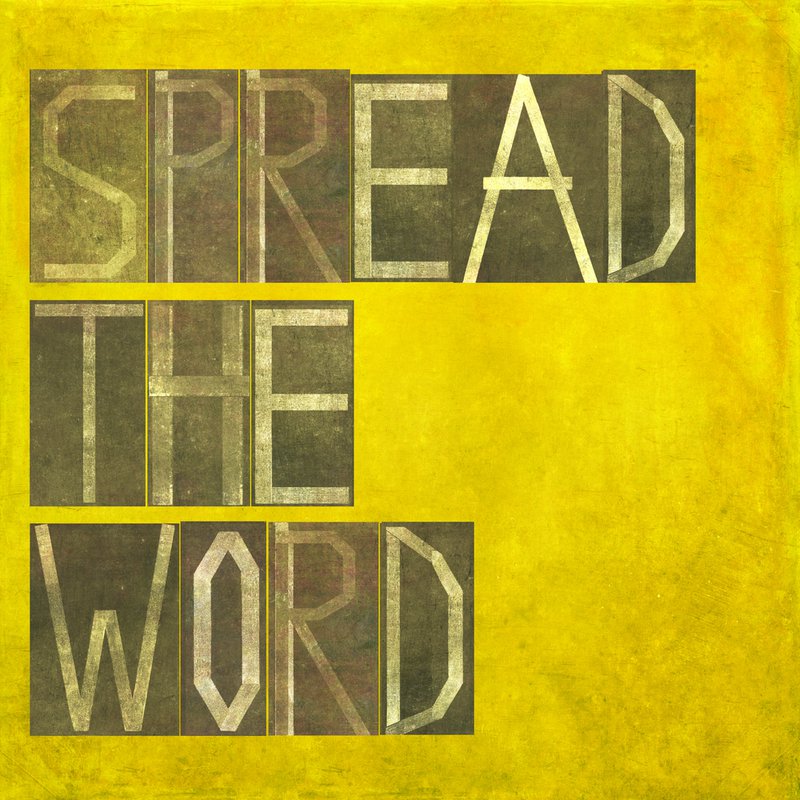 Last month, my colleague Amaya Garcia wrote about how Portland Public Schools are using dual immersion programs (sometimes referred to as “dual-language immersion” programs) to increase educational equity. District leaders see dual immersion programs — where core content is taught in English and a partner language — as a key lever for closing the achievement gap for English language learners (ELLs) as well as other “traditionally underserved” students.

As the earlier post notes, recent findings from a study of Portland Public Schools add to a growing body of research suggesting academic benefits of dual-language immersion for all students, including ELLs. Researchers at the RAND Corporation and the American Councils for International Education found that students randomly assigned to dual-language immersion outperformed their peers in reading by seven months in the fifth grade and nine months in eighth grade. Results did not differ significantly by native language status, meaning native English speakers and ELLs benefitted from immersion at similar levels. Additionally, the study found that immersion students were three times less likely to be classified as ELLs by the sixth grade.

What Motivated this Study? How Does it Contribute to the Body of Research?

We were intrigued by the fact that most of the research of dual-language immersion is limited because of concerns over issues like selection bias. Because Portland has a longstanding history with dual language immersion and uses a lottery for program admission, it gave us the opportunity to use its results to really compare, in a sense, apples to apples. This was so important to the field. It gave us an opportunity to compare (from the population of students who decided to apply) a set of students who got in and a set of students who did not. So — we don’t like to call them this — but we’re comparing winners and losers. We effectively had an experimental and a control group, and so we could be more confident in the power of the results. And since we had a reasonably large number of students, we had a degree of confidence that the results we had would be statistically significant.

The only concern that we all had — and we laugh about it now — was: “What if we find that the results aren’t very good?” We said, “Well, that’s the risk you take in research, so we’ll see what happens.”

These are not new programs in Portland. So, there is a history and you’re not dealing with a set of start-up programs that only have a few years of history. It gives you the ability to collect data back for a number of years. We analyzed kids who started in kindergarten and went all the way through eighth grade. Portland was so important because its immersion programs gave us eight years of data. And, of course, the critical piece for us was the ability to have a randomized selection process. In addition Portland has the types of diversity in the population that make it an excellent case study.

What Key Results Did You Find?

Our analysis focused directly on the relationship between enrollment in dual-language immersion and its impact on academic performance in reading, math and science.

We used two major modes of analysis: first, we compared everyone in dual-language immersion with everyone who was not — which is what most of the other studies do. And, then, the more important analysis was comparing students who won the lottery against students who did not win the lottery. That’s the more significant piece because you can say, for the maximum extent possible, we controlled for selection bias.

Within this group, we found seven months of additional reading skills in fifth grade for immersion students and nine months in eighth grade. Now, I’m not an elementary education expert, but people on the RAND side of the project [education policy analysts] say that’s really, truly significant. You don’t tend to find that kind of effect often. In math and science, we didn’t find any statistically significant effects from immersion programs. We don’t find it to be a detriment — students do just as well — but we just cannot support the conclusion that they do better in math and science with these programs.

There is also some evidence that ELLs get reclassified earlier than those who are not in immersion. The caveat to that is when the dual-language immersion is in their native first language they tend to depart from ELL status even a little faster. So, if your native language is Spanish, and you’re in Spanish dual immersion, you are somewhat more likely to “lose” your ELL status faster. That kind of makes sense intuitively, but we can statistically support it.

In Addition to Data Analysis, You Also Visited Schools and Observed Classrooms for the Study. What Insights Did You Glean?

This was the more qualitative part of the research. We did two sets of classrooms observations. In the first year, we observed classes to look at how much time teachers were spending in the partner language. Portland has a fairly extensive framework for content allocation in dual-language immersion programs, and so we had trained, fluent speakers of the native language observing and trying to measure the [fidelity] of teacher instruction to this framework. It really was very affirmative: teachers were largely spending the time that they were supposed to in the partner language. Observing the students, as you might expect, it was a little more scattered.

The second year was to look more intensively at student language use in the classroom. We had observers, again, but in this case they had an extensive coding sheet where they very carefully observed what happened in the class for a forty-five minute session. We were looking for lessons that provided substantial opportunities to speak and write. What we found was pretty amazing: the common length of language as a part of a lesson was substantial. Students were generally asked to undertake tasks that required four sentences or longer in class in their speech and writing.

We were also interested in speaking to principals and teachers to get some feedback on their perspectives. Principals emphasized the difficulty of finding teachers with target language proficiency and competition over qualified teachers. The teachers emphasized issues of burnout, how much prep time was needed, and materials that were not available. Based on our interviews, the average hours of additional prep for teachers was an additional fifteen hours per week. We were careful to inform teachers that all information would be kept anonymous, but many said, “I don’t care; you can quote me. They need to know this.” They were very forthcoming.

What Would You Recommend to Leaders Looking to Replicate or Scale These Programs?

Finding qualified teachers and building effective models is critical. Effectively scaling depends on maintenance of quality, including making sure that students have ample opportunities to use the partner language in the classroom. It’s not enough to just put together an immersion program and think it’s going to be successful without looking very carefully at what works and what doesn’t, finding qualified teachers, and giving them the support they need.

Given Your Findings, How Do You Think Dual Immersion Stands to Impact the Field of PreK-12 Education and DLLs in Particular?

It has the potential to be a gamechanger. If you’ve got a program that produces significant results in reading, has no detriment in math and science, and has the potential to create bilingual students, that’s a pretty good outcome for an education program. With dual-language immersion, you have the potential here to dramatically address the issue of equity in access to quality education, particularly in elementary education. This is particularly important as we look at the shifting demographics of American students, with more and more non-native speakers of English. Dual-language immersion has an enormous potential to change outcomes, particularly for students whose native language is not English.

Click here to read the study’s briefing. More materials will be released by researchers in the coming months.