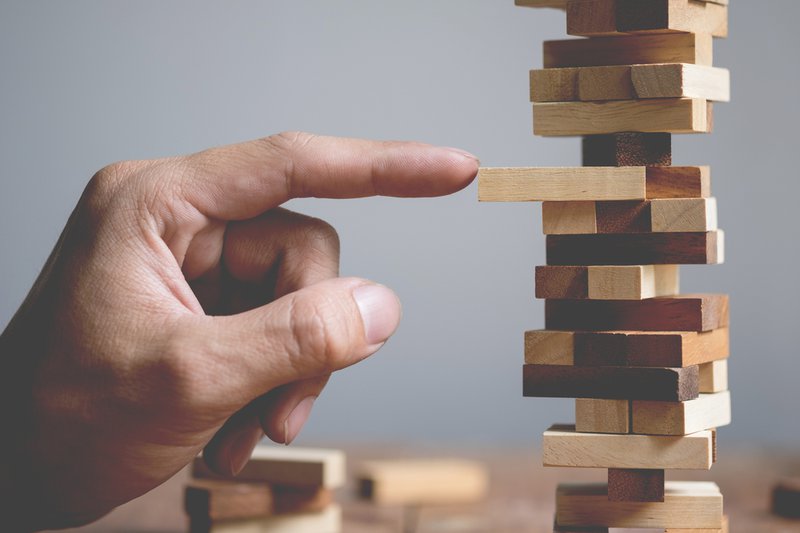 A mother receives a raise at work causing her to lose her child care subsidy. But her increased income is not substantial enough to cover the full cost of childcare—and she is left homeless.  Stories like this came up frequently for researchers at the Learning Policy Institute (LPI) as they conducted research for their new report, Building an Early Learning System That Works: Next Steps for California. The report uncovers a web of often uncoordinated agencies that manage early care and education programs across the state of California.

California and many individual counties have implemented reforms to the state’s early education system in recent years. Perhaps the state’s most notable improvement was the establishment in 2010 of Transitional Kindergarten (TK) for four-year-olds with birthdays between September and December. Our team at New America has been closely following early education initiatives in our nation’s most populous state for the past decade through our blog series “Strong Teaching and Caregiving in California” and two in-depth reports,  Not Golden Yet: Building a Stronger Workforce for California’s Children (2015) and On the Cusp in California: How PreK-3rd Strategies Could Improve Education in the Golden State (2009). Below are important takeaways from LPI’s report along with New America’s analysis over the years.

Local Authority, Organizational Inefficiencies, and Their Effect on California’s Families

After cutting around one billion dollars in early education funding during the recession, California has started to replenish these funds. However, as these reports show, an increased investment will have limited impact unless accompanied by a comprehensive vision for early learning. Most of the agencies responsible for overseeing early education programs in California exist at the county level. The authors of LPI’s report—Hanna Melnick, Beth Meloy, Madelyn Gardner, Marjorie Wechsler, and Anna Maier— write that many county-level organizations are paving the path forward to quality early education for all children. However, they also note that these organizations are often bereft of necessary funding, staff, and authority, making alignment difficult and causing the programs they serve to work in isolation from one another. In the past, analysts at New America have advised that local decisions can lead counties to provide differing levels of access to and quality of early education programs. Our analysts have argued that the state should ensure counties are investing in evidence-based interventions.

LPI’s new report recognizes that a patchwork approach to administering early education programs causes organizational inefficiencies across the state. LPI finds that these inefficiencies make it burdensome for families to find the care and education they need. Families in most counties are responsible for finding an eligible provider with space for their child. After families find programs that meet their needs, they must navigate a complicated enrollment process that sometimes dissuades them from pursuing quality care for their children.

A Lack of Available Care for California’s Youngest

Even if the hurdles are removed for families navigating this complex system, there are too few licensed care providers in the state to meet the demands of low and middle-income families. LPI reports that, during 2015-2016, California provided care and education for only 33 percent of eligible children, birth to age five. Families are eligible for subsidized care if their income is below 70 percent of the state median income. California has made significant strides in serving 4-year-olds, currently serving 69 percent of those who are eligible for subsidized early education. In comparison, a mere 14 percent of eligible infants and toddlers receive subsidized care. A large segment of infants and toddlers receive care from family child care homes or license-exempt care. Providers without licenses are more likely to be of lower quality than center-based care. As the report points out, providers without licenses have no educational requirements for employees and only require potential caregivers to pass a background check and basic health and safety standards.

The report suggests that the lack of subsidized infant and toddler care is due to low reimbursement rates and lack of affordable facilities. Similar to LPI’s findings, New America’s Sarah Jackson finds reimbursement rates for centers serving low-income families do not come close to covering the cost of operating a center, discouraging care providers from accepting subsidies. Many childcare centers must manage various contracts with the state to use multiple funding streams to stay afloat and better serve low-income families. Furthermore, LPI reports that many state contracts are short-term, making it challenging for centers to plan ahead and feel secure financially.

How Outreach and Decision Making are Affected by Uncoordinated Data Collection

Infants and toddlers are not the only groups that lack sufficient access to subsidized care. The report finds that outreach to California’s children who are the most in need— children who are homeless or in foster care—is arbitrary and uncoordinated. This unorganized data collection stems from the disjunction between agencies, making it uncertain whether families with the highest needs are receiving targeted outreach.

In the aforementioned New America report on California’s workforce, writer Sarah Jackson reports that due to disjointed data collection, workforce data systems in the state lack valuable information on the most effective professional development programs.

Young children learn through interactions with adults, and therefore it is not surprising that teachers are the most important in-school factor influencing child outcomes. Qualifications and training for early education teachers in California vary significantly by program. TK teachers are required to have a bachelor’s degree and teaching credentials while the state pre-K program only requires teachers to possess a California Child Development Associate Teacher Permit. LPI’s report does not specify an education requirement for teachers but instead recommends ways California can better pay the early education workforce and support teachers who choose to pursue degrees. LPI’s report and New America’s 2015 report on California’s workforce highlight counties that are taking the lead on better aligning higher education for early educators. New America also recently documented a possible approach for meeting degree requirements through the Head Start Apprenticeship run by the Service Employees International Union’s Early Educator Training Center and YMCA of the East Bay.

The Importance of Empowering School Leaders with Knowledge of Early Learning

Due to inadequate state qualifications, many leaders in district-run early education programs lack the strong foundation in early learning necessary to identify appropriate instruction and support early education teachers. If California wants quality early education programs for children served through the school districts, the state will need to lead an effort to empower school leaders with knowledge of early learning. As New America is learning through reporting in Fresno, city officials are experimenting with targeted professional development for school leaders. Officials at LPI’s policy forum about the report also highlighted Los Angeles Unified School District’s principal training work. Dean Tagawa, director of the Early Childhood Education Division of the LA Unified School District, hopes that the district’s initiatives, such as principal training, inspire a “they get to do this, why don’t we get to do this?” attitude among other counties.