California Pre-K: A Leader On Access and Funding, Working to Improve Quality 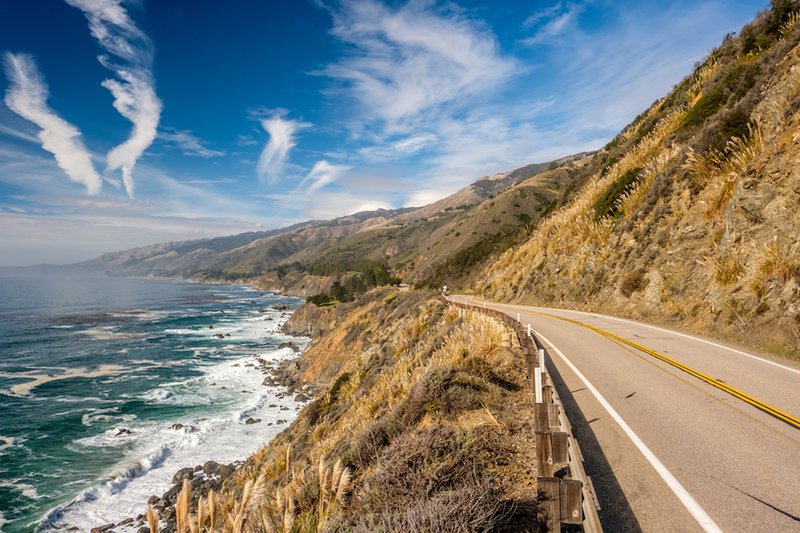 Recently, the National Institute for Early Education Research (NIEER) released the latest edition of their annual State of Preschool report which profiles state-funded pre-K programs throughout the country. As my colleague Abbie Lieberman explains, the report finds that enrollment in state-funded pre-K has reached an all-time high with about 1.5 million children served nationally. Total state funding for pre-K rose by $564 million across the country for a combined total of $7.4 billion, an increase of eight percent compared to the previous year.

Much of that $564 million increase in pre-K funding actually came from one state - California. In the 2015-2016 school year, California increased total state spending on pre-K by about $200 million compared to the previous year. In total, the state now spends over $1.4 million per year on pre-K, a 17 percent increase from the previous year.

California spends $6,409 per child enrolled in pre-K, higher than the national average of $4,976. And California early education advocates recently received good news from Governor Jerry Brown who released a budget revision that reinstates $7.9 million in spending to add about 3,000 full-day pre-K spots and increases reimbursement rates for child care providers throughout the state.

Research suggests that children who attend TK gain three to five months of learning compared to their peers who do not attend TK. Combined with the California State Preschool Program that provides part- and full-day pre-K programs to three- and four-year-olds, these two programs serve a total of about 224,000 students.

For the first time since 2003, NIEER introduced major revisions to their quality standards checklist this year to better align with the latest research on early education. While the original ten quality standards were always meant to be a floor, not a ceiling for pre-K programs to meet, the new standards raise the bar by focusing specifically on continuous quality improvement and supports for curriculum implementation in pre-K programs. Curricula implementation is an important, but often overlooked, component of quality early education.

While California is doing better than the national average when it comes to pre-K funding and access, the state still has a ways to go in ensuring quality. The California State Preschool Program meets six of the ten quality standards, while Transitional Kindergarten only meets two (though it’s worth noting that TK follows kindergarten regulations so it’s unsurprising that it falls short of pre-K benchmarks related to maximum class size and staff-child ratios).

And while NIEER recommends a maximum pre-K class size of 20 students or lower, the State Preschool Program imposes no set limit on class size (though it is worth noting that the program does meet the NIEER standard for staff-child ratio with a ratio of one staff member to every eight students). TK has a maximum class size of 33 students and a staff-child ratio of one staff member to every 33 students.

To improve quality in pre-K classrooms across the state, the California QRIS Consortium was formed in 2016 to continue work started under California’s Race to the Top - Early Learning Challenge grant. The consortium includes representatives from all counties and regions implementing a QRIS and is supported by a $50 million block grant to raise the quality of the California State Preschool Program.

For more information about the latest early education news out of California, check out our “Stronger Teaching and Caregiving for California’s Youngest” page.