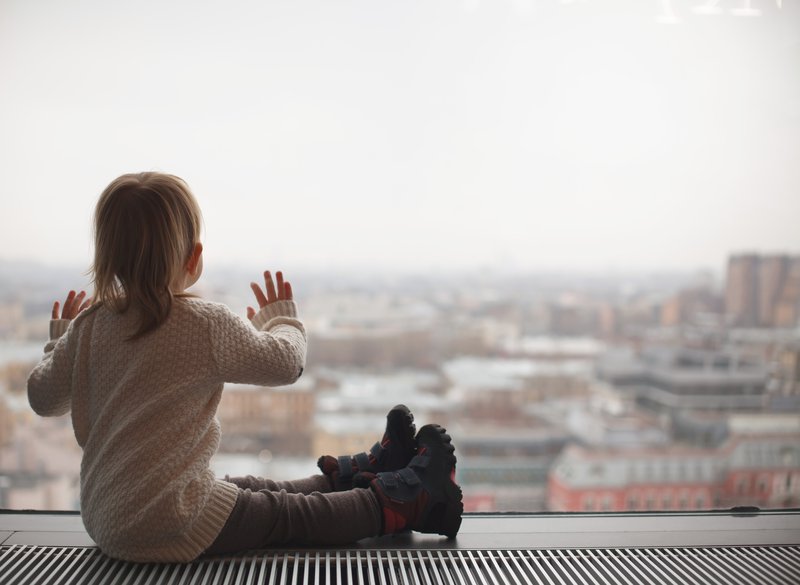 We’re one month into the new year and starting to get a better idea of government priorities at the federal and state level. While we are still mostly in the dark about how the Trump administration plans to support our nation’s youngest students, gubernatorial budget proposals offer some insight into what may happen at the state level. Here is how pre-K funding may fare in two states that our team is following closely:

Right now, the funding outlook for early education in California is not promising. Funding levels for child care and early learning remain below pre-recession levels. Accordingly to the California Budget & Policy Center, “Despite tremendous unmet need, the state currently provides about 70,000 fewer slots than in 2007-08.” Governor Jerry Brown’s budget proposal suggests that the recovery will continue to be slow.

The Governor wants to delay the addition of almost 3,000 new full-day pre-K slots agreed upon in last year’s budget. This would prolong the state’s plan to allocate $100 million to incrementally add nearly 9,000 new slots over the next few years. Currently, California’s State Preschool Program (CSPP) serves only 18 percent of four-year-olds, making high-quality pre-K out of reach for thousands of California families.

Governor Brown also wants to delay increasing child care reimbursement rates for another year. Thousands of lower-income families in California depend on child care subsidies to afford care. When states don’t adequately reimburse child care providers for children receiving subsidies, it discourages providers, especially high-quality providers, from serving children from low-income families. And this means fewer high-quality options for families. For providers that continue to accept subsidies, inadequate reimbursement rates make it harder to stay in business or offer quality care. This is complicated by the new increase in California’s minimum wage. While the minimum wage increase may help the early education workforce, who make unreasonably low wages, providers already struggling to balance the budget would be forced to pay higher wages without more money coming in.

Indiana Governor Eric Holcomb, who replaced Vice President Mike Pence, released his budget last month, which includes spending $20 million on the state’s pre-K pilot program. (Our team has written previously about Indiana’s pre-K program.) The state’s voucher-style On My Way Pre-K program started just two years ago, making Indiana one of the last states in the country to establish a publicly funded pre-K program. It’s still very much in the pilot stage —  On My Way Pre-K serves about 2,400 children from low-income families in five counties and receives only $10 million per year in state funding.

Governor Holcomb’s proposal would double the state’s investment and increase access to more low-income children in the five pilot counties. It would not broaden the income eligibility requirements or expand access to Indiana’s other 87 counties. Children in those other counties have few, if any, other affordable pre-K options.

While it’s promising to see the governor investing in pre-K, his proposed allocation doesn’t come close to the $50 million per year that advocates have called for. There is a strong coalition of early education advocates, business community leaders, and philanthropists in Indiana who have organized a lobbying campaign called All IN 4 Pre-K. This group would like to improve program quality and broaden income eligibility to 200 percent of the federal poverty level (currently the program serves families earning less than 127 percent). New America put forth similar recommendations in a recent policy brief on the state's pre-K efforts.

There’s support for expanding pre-K from both Republicans and Democrats in the state legislature, but with strong Republican majorities in both houses, the Governor’s $20 million ask is looking more probable than the advocate’s $50 million ask. And some Republicans who agree with Governor Holcomb on the amount of funding would like to see it used differently. Representative Behning, for instance, would use pre-K funding to expand income eligibility guidelines and increase the number of pilot counties. In contrast, state Senator Travis Holdman would like to use the additional funding to expand access to all counties.

California and Indiana aren’t the only states with potential changes in pre-K spending. There’s some good news in other states-- Vermont’s new Governor Phil Scott, for instance, wants to increase pre-K funding by $9.6 million. Texas Governor Greg Abbott asked for $118 million a year for state pre-K, which is significantly more than either state house has included in their budgets. Minnesota Governor Mark Dayton would like to expand state pre-K funding by $75 million to more than double the number of seats to 8,300 by FY 2018.

Overall, funding for state pre-K programs has been increasing in recent years. For voters and policymakers on both sides of the aisle it’s hard to ignore the plethora of research showing the dramatic benefits of high-quality pre-K. But while all levels of education are susceptible to funding cuts, pre-K can be at greater risk in part because of the way it is funded. A recent report from the National Institute for Early Education Research found that “use of the school funding formula is associated with greater adequacy and stability in funding” for state pre-K programs. Yet only nine states, including Texas and Vermont, currently include pre-K in some way in their school funding formulas. California, Indiana, and Minnesota do not. To increase the likelihood of having sustainable and sufficient funds, state policymakers should consider funding pre-K in the same way they fund K-12 education.