Multilingualism as a Tool for Closing the Achievement Gaps 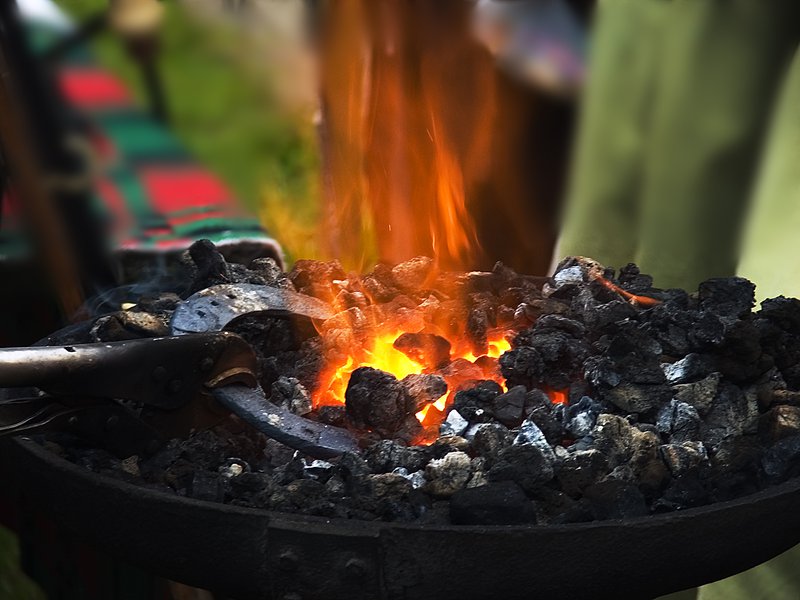 Did you know that more than two-thirds of the world’s population speaks or understands at least two languages? Multilingualism is not the global exception in the world: it’s the rule. In the United States, however, only about one-fourth of the population is meaningfully multilingual. These statistics indicate that many of the students in the U.S. education system do not have as widespread access to bilingual or foreign language education, compared to their peers in other countries. This is despite the large and growing population of dual language learner children arriving in U.S. schools.

So many Americans — the public and policymakers alike — hold on to the belief that dual language learners’ multilingualism is somehow a threat to English proficiency and full participation in the American political community, civil society, and marketplace. As a country, this has landed us in the lowest third of the world’s population in terms of linguistic competence.

Meanwhile, we talk extensively (and almost always in English) here in the United States about our national achievement gaps. Students growing up in low-income communities — who are disproportionately students of color  — are less likely to receive the same caliber of education as their wealthier and white counterparts.

Could our proud national monolingualism be connected to these persistent achievement gaps?

Many Americans hold misconceptions and believe half-truths about bilingualism. In a recent paper from the Institute of Learning and Brain Sciences, University of Washington researchers Naja Ramirez and Patricia Kuhl clarify the process that infants and young children go through on their pathway toward bilingualism.

Misconception #1:  An infant’s brain will get confused when it hears two different languages.

In their first 12 months, infants go through a process of phonetic learning — a process in which they discover the finite set of sounds that exist in the world's languages. At the end of that year, infants become more capable of distinguishing the sounds that exist in their native language(s). At that point, their ability to absorb new sounds — which translates to their ability to verbally replicate such sounds later on in life — declines.

For example, the digraph /th/ does not exist in the Chinese language. There are no words in Chinese that use that particular sound. As a result, infants in Chinese-speaking homes do not hear that particular sound in their first year of life, and usually have a hard time producing that sound later on. That is why so many people who speak Chinese as their first language will pronounce the word “three” like the word “free.”

Meanwhile, studies actually show that infants exposed to sounds from multiple languages build a broader repertoire of sounds they can discriminate later.

Misconception #2: Bilingual children control a smaller vocabulary than monolinguals and lag behind on grammatical competence.

Research has shown the quality and quantity of the language interactions between young children and the adults in their lives are accurate predictors of later vocabulary acquisition. The authors in this study said that, “young infants learn best through frequent, high-quality, social interactions with native speakers.” Those interactions need not — should not — be limited to one language.

In the early years, because an emerging bilingual child will split her time and attention between two different languages, she will most likely be able to use a smaller quantity of words in each language than a monolingual peer. However, the researchers said that “bilingual children do not lag behind monolingual peers when both languages are considered.” The quantity of words and grammatical knowledge each child holds — given equivalent exposure to high-quality social interaction — are the same even if the bilingual child splits that quantity and knowledge between two languages.

Misconception #3: Bilingual students are slower to acquire reading skills than their monolingual counterparts.

The basic logic of this misconception makes sense: the more words you hear, the more likely you are to be a good reader, since you will have more background knowledge to decipher a word when you see it on paper. And monolinguals hear more words in one language than bilinguals and therefore should be better readers.

This misconception may seem true in the U.S., where many dual language learners — due to some states’ English-only policies and a shortage of bilingual teachers — are thrown into a situation where they are being taught to read in a language in which they have only a limited foundation. But this unique situation does not actually present an accurate representation of bilingual language development. On the contrary, research has shown that bilingual children have a stronger grasp of phonological awareness, which is the manipulation and recognition of sounds, than their monolingual counterparts. Strong phonological awareness is one of the best predictors of long-term reading fluency.

Furthermore, the basic logic of bilingual development makes sense too. While it may take longer initially to acquire reading skills, today’s bilingual children will eventually reap the benefits of being fluent in two languages.

Misconception #4: Bilingual students are confused when they “code-switch” and do not have a firm grasp on either of the languages to understand their differences.

It is sometimes assumed that there is something wrong when bilingual children mix words from different languages to communicate. That is because of people’s general misunderstanding of “code-switching” — a process in which a child will incorporate words from two different languages during a sentence or conversation. Research, however, indicates that the process of code-switching is actually “rule-governed and not haphazard.”

The process of managing two different languages within a single communication system highlights a higher level of cognitive thinking in bilingual children (the so-called “bilingual advantage”). Their ability to interpret a social situation and determine appropriate speech helps them to think flexibly and strengthen their executive functions on a daily basis.

Too often, bilingual and foreign language education programs are seen as add-ons or “nice to have” perks in U.S. schools. However, one key takeaway from Ramirez and Kuhl’s work is that bilingualism is a positive influence on children’s development — both academically and cognitively. So, in our efforts to close achievement gaps, multilingualism is something we ought to invest in and consider.

Indeed, perhaps closing the multilingualism gap between the U.S. and the other countries could help us close other racial and class-based achievements gaps within the country.