New Research: Why Infants and Toddlers Are So Exhausting 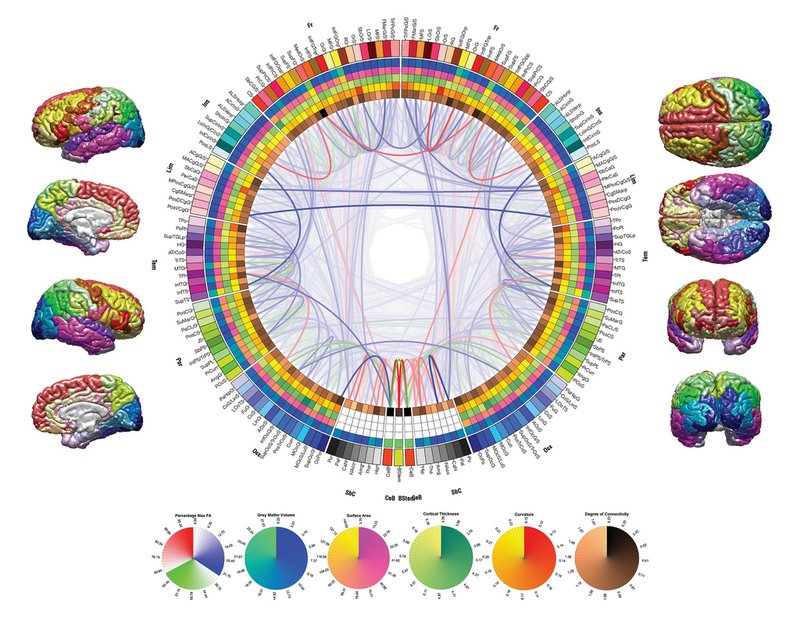 I have a toddler and an infant. Or, to be more accurate, they have me. By the hand. Or the arm. Or the leg. Or the shoulder. Or all of these at once. Like most young parents of very young children, my wife and I are only barely keeping up with these two creatures that have a combined age that is still younger than most of the T-shirts in my dresser. Infants and toddlers are incessantly in motion.

This is the paradox of young children. In so many obvious ways, they are weak, incomplete beings just learning the basics of being alive. For a considerable period of their early lives, toddlers can neither walk the walk nor talk the talk. By the time that most species are already mature enough to reproduce, human toddlers are only barely able to move.

And yet, as they develop, infants and toddlers display patience, resilience, and flexibility well beyond adults’ capacities. Their first steps come literally on the heels of thousands of frustratingly weak failures. As anyone who uses Microsoft Windows regularly knows, by adulthood, most of us can hardly stomach a handful of basic breakdowns before we’re furious.

Young kids need that resilience, since the first few years are such a steep learning curve. Think of how many skills a child adds in the first four years of her life. It's staggering. College’s vaunted “best four years of your life” are comparatively unimportant. It’s not just walking, talking, and potty training, though: each second, infants and toddlers form 700 new neural pathways. This has huge consequences for social, emotional, linguistic, and cognitive development.

Developmentally speaking, infants and toddlers are moving fast. Which is exhausting for parents. Last fall, researchers from Brown University and King’s College London published an article in The Journal of Neuroscience that helps explain how toddlers get their speed—and why it’s so important that they do.

The report studied the neural development of 108 children from one to six years old. Specifically, the researchers were interested in tracking “myelination” patterns in young children’s brain development.

Myelin is a truly wonderful part of human cognition. It’s a substance that coats frequently-used neural pathways to speed stimuli throughout the nervous system. If we perform certain cognitive and physical actions often enough, our brains eventually use myelin as a sort of electrical shortcut to hurry things along. For young children building new skills, myelination is a critical part of brain development.

As the researchers put it, “This myelination is critical for efficient and coherent interneuronal communication.”

Here’s a rough translation: as very young children babble and stumble many thousands of times through their early years, they’re steadily building myelinated connections between various sections of their brains. By three years old, kids have twice as many neural pathways as adults. As they grow, they “prune” these down to think and act more efficiently—they develop routines that codify into habits and myelinated connections in the brain.

This is where the new research comes in. The study used MRIs to track the children’s myelin development, with an eye to seeing if specific patterns of myelination corresponded with language abilities. Much of their findings confirmed what many other studies have shown: the early years are enormously important for children’s linguistic development. This is the period when stimuli from the outside environment have the greatest impact—children who hear more words in these years obtain verbal advantages that last a lifetime.

But the study also found that myelination patterns stabilized around age four, suggesting a critical developmental point when children’s brains start to become less pliable. As they age beyond then, their brains become more like adults—and their pace of development slows down. Good news for tired parents like me, as well as a useful reminder to policymakers considering when they ought to invest limited resources for improving children’s linguistic abilities.

When I had my first kid, my father told me a story (which may be apocryphal) about a publicity stunt involving legendary multisport athlete Jim Thorpe. Apparently, he agreed to spend an entire day mimicking a toddler’s every movement. Thorpe, the century’s greatest athlete, the Olympic champion, bowed out after only a few hours. This research suggests that, had he squared off against a six-year-old, he might have had a chance. But against a toddler (read: “developmental powerhouse”), he was doomed.