Who Gets "The Bilingual Advantage?" And When? 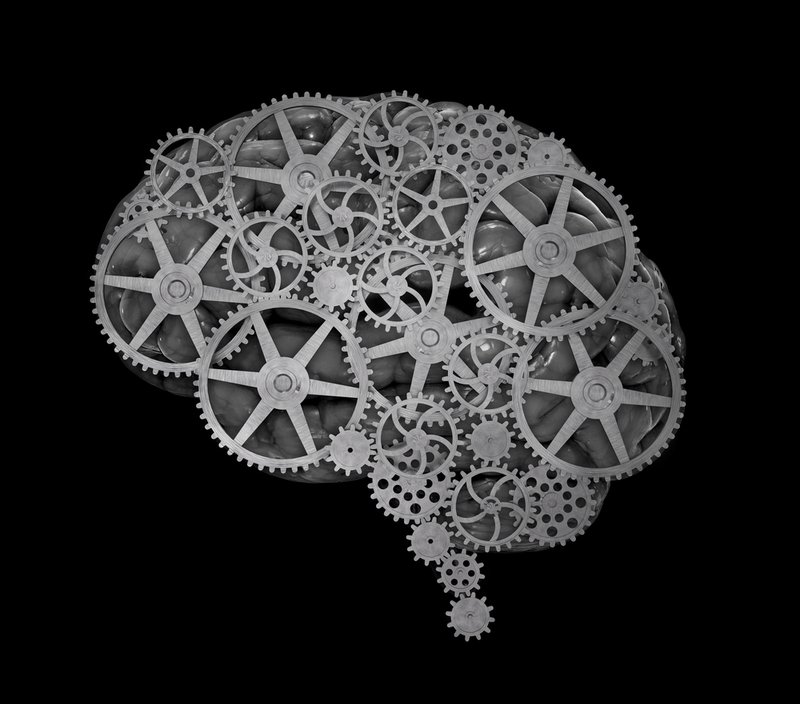 It took me about a decade to become fluent in Spanish. I began learning the language in middle school and more or less took classes steadily through the end of college. Despite all that effort, I didn’t lock the language in until I spent my junior year of college immersed in the language at the Universitat de Barcelona.

I’m proud of my bilingualism. It’s the fruit of thousands of hours in class, doing homework, and watching FC Barcelona games in smoky Barcelona pubs. But even though I read Cervantes in Spanish, even though I can trill through the “r” in Sagrada Familia without much difficulty, my Michigan-infused accent still periodically stumbles through.

It’s not just that, though. Since I began the process of adding a language later in my academic career, researchers tell me I’m unlikely to reap some of the exciting cognitive benefits that researchers group under the term “the bilingual advantage.” These include increased cognitive flexibility and conflict resolution skills. They may even help delay the onset of Alzheimer’s. Those advantages appear to be reserved for those children who begin the process of learning two languages at a very early age.

¡Qué lastima! But all the same, given that I’m raising two (Welsh-English) bilingual toddlers, I’m always on the lookout for research clarifying the how, when, and what of those cognitive advantages. The other day, I came across some recent research from Applied Psycholinguistics that aims to do just that.

The study, “Producing bilinguals through immersion education: Development of metalinguistic awareness,” followed a group of Canadian students in French immersion programs to see whether there was evidence of stronger “metalinguistic awareness” abilities by 2nd or 5th grades.  Specifically, authors Ellen Bialystok, Kathleen F. Peets, and Sylvain Moreno explore “how much bilingual experience is necessary?” to reap these cognitive rewards.

Stop the train a minute. What’s “metalinguistic awareness?” It’s one of the particularly valuable elements of bilinguals’ vaunted “cognitive flexibility” that I mentioned a second ago. To borrow a bit of language from the article, it’s a “collection of abilities” related to the management, use, and manipulation of language and its elements. Or, to put it another way, strong metalinguistic awareness means that a person has a depth and breadth of understanding of how language works in general. They have sophisticated understandings of language structure and communication that help them manage their use of language in especially effective ways. Bilinguals appear to develop stronger metalinguistic awareness at least in part because they are building two different language systems as they grow up.

The study aimed to test:

The authors’ findings are fascinating: by 2nd grade, the immersion students “displayed some of the metalinguistic advantages previously associated with fully bilingual children.” Specifically, they were better than their monolingual peers at recognizing and using linguistic patterns. By 5th grade, the emerging bilingual students were better on the linguistic patterns test and at detecting subtle grammatical errors in trial sentences that the researchers read them.

By 2nd grade, the immersion students... were better than their monolingual peers at recognizing and using linguistic patterns.

Good stuff. But the researchers also found that the 2nd-graders in the immersion program performed worse than their monolingual peers on a word retrieval task that required them to come up with as many words beginning with a particular letter as they could. Fortunately, this bilingual penalty disappeared by 5th grade.

The study also included some tasks that, when used to test adults, usually illustrate the bilingual advantage (that is, bilingual adults usually outperform monolingual adults on these tasks). On many of these, the immersion students and monolingual students performed roughly the same. In sum, as the study’s authors put it, even “after 5 years in the [immersion] program, the metalinguistic advantages were more robust, but these children still did not show the profile of fully bilingual children.”

So think about all of this in the context of what we ask of young language learning students in the United States. In most cases, we assess them in English well before they’re ready. Math and reading content assessments start no later than 3rd grade—which is to say no more than three to five years after dual language learners (DLLs) start learning English at school.

By 5th grade, the emerging bilingual students were better on the linguistic patterns test and at detecting subtle grammatical errors in trial sentences that the researchers read them.

But hey, you’ll say, we hear that young kids absorb languages like a sponge! So of course they pick up languages more rapidly than someone who starts in middle school! Which is not exactly false, but neither is it wholly true. As we reported in the Dual Language Learners National Work Group’s inaugural issue brief, research suggests that it takes young DLLs around 2–3 years to become conversationally proficient in their second language—and between 5–7 years to develop full academic proficiency. That latter number is what matters for the purposes of assessing DLLs fairly with tests designed for monolingual English speakers.

And sure, it’s shorter than my ten year slog. But it’s still larger than the window that most of our education policies leave for accommodating these students needs on assessments. That doesn’t mean we should give up on tests—obviously—but we need to make sure that we’re using them appropriately to get good data on these (and all) students’ achievement. That is, while the so-called bilingual advantage is real and powerful, it doesn’t arrive overnight. To borrow an old Spanish phrase, “Con el tiempo y la paciencia se adquiere la ciencia.”*

* Loosely, idiomatically translated: “Expertise comes only with time and patience.”