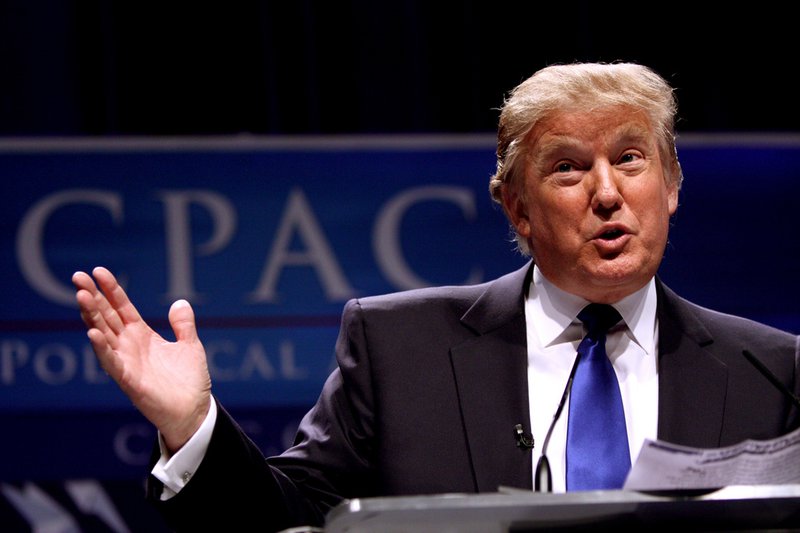 In the unlikely event that you haven’t heard, the Trump Administration released its 2018 budget blueprint yesterday. Far from a final version, the document is short on details and is only a request by the President to Congress, which is ultimately in charge of how to divvy up federal funds and make cuts. Still, it signals an administration’s broad budget priorities for the coming year.  New America’s education policy team has previously written about the proposed budget’s implications for higher education, for afterschool programs, and for programs designed to improve teaching and help people gain skills to acquire good jobs. In this post we will provide a broad overview of what the proposed budget means for public education across the PreK-12 grade span.

The budget also calls for an additional $1 billion for Title I of the Elementary and Secondary Education Act (ESEA), which focuses on supporting high-quality, equitable schooling and closing achievement gaps. These extra funds will most likely be put toward a demonstration authority for Title I “portability”—a funding mechanism where the dollars would follow the student to their school of choice. Title I portability was a hot topic during the ESEA reauthorization process, but ultimately failed to gain the traction needed to become a part of ESSA. That was partly due to arguments made by opponents that portability would only serve to divert funding from low income schools into wealthier schools.

The proposal makes explicit reference to student based budgeting (SBB) systems, also called “weighted student funding.” Under SBB, all students receive a base weight of funding and additional weights (funding) are provided for students with additional needs, such as English learner and low income students. SBB has been implemented in Boston, Denver, Hawaii, Baltimore, Prince George’s County, Maryland and other districts with mixed results but debates over SBB and other portability plans remain fierce. Proponents argue that portability would streamline complicated Title I formulas and create incentives for schools to compete and improve. But the idea that Title I funds should follow individual children conflicts with the original intent of Title I, which was to address concentrated poverty. Portability would mean local districts would no longer be able to target funds to the highest-need schools since dollars are distributed based on the number of poor students in a school. Funds, for example, would be skewed toward high schools, which have the largest student populations, and away from serving younger students.

The administration is calling for zeroing out funding for the $2.4 billion Supporting Effective Instruction State Grants program—more frequently referred to as Title II, Part A of ESEA—from the Department of Education’s budget. Title II-A funding has historically supported a variety of approaches to supporting and improving instruction at the state and local levels. At the local level, the bulk of funds have historically been used to support teachers' professional development and class size reduction, although a recent reauthorization of ESEA refined Title II use in these areas to evidence-backed strategies, in addition to adding new allowable uses of funds. The administration’s budget claims that there is "scant evidence of impact" from this program to date. However, the lack of evidence is due in large part to no previous federal attempts to collect meaningful data on how Title II-A dollars were being spent, much less their impact. There is wide, bipartisan agreement, backed by research, that the quality of a school’s teaching and leading are the most significant school factors in promoting students' learning. As such, proposing to eliminate all Title II-A funding before collecting data on whether ESSA’s refinements are moving the needle on supporting effective instruction is hasty, and would have serious ramifications for schools and their students. Read more on the case for and against eliminating Title II-A here.

Also on the chopping block is Part A of Title II of the Higher Education Act, which funds the Teacher Quality Partnership Program (TQP). TQP competitively funds teacher-preparation programs to partner with high-needs districts with the goal of better meeting students’ needs within these districts. While a small grant program ($43M), it has supported innovations in the teacher preparation field, such as teacher residencies, and provides the opportunity to gain evidence about what works best in a field sometimes pilloried for not adequately addressing teacher candidates’ or districts’ needs.

Early childhood education is noticeably absent from the budget. There is no mention of funding for Head Start, the Child Care and Development Block Grant, or Preschool Development Grants. Early care and education is listed as one of the top priorities for the U.S. Department of Health and Human Services, but that is where it appears to start and end. Preschool Development Grants is a relatively small program in terms of funding, so it’s not surprising that it wasn’t mentioned in this blueprint. But Head Start, on the other hand, is a major federal program that serves roughly one million children — the 2016 omnibus bill included $9.168 billion for Head Start and Early Head Start.

It’s even more surprising that there is no mention of child care since the Trump campaign outlined a child care proposal back in the fall, Trump mentioned it in his address to Congress, and Ivanka Trump has been meeting with members of Congress to advocate for more affordable child care as well as parental leave. As such, the “skinny budget” offers little insight into the Administration’s vision for early care and education. (New America has a vision, and you can read it here.)

The budget makes sizeable cuts to college access programs that provide grants for organizations working to help underserved students enter and complete college. Specifically, the budget calls for about a 10 percent cut to TRIO and a nearly one-third cut from GEAR UP. Oddly, though, the budget cites a desire to focus funds on evidence-based policies in the programs as the reason for the reductions—somewhat off-message given that little evidence exists for either program, and there’s little additional research expected. For more, check out this post from New America’s higher ed team.

After School and Enrichment Programs

In addition to the cuts being proposed within the Department of Education, President Trump is proposing to eliminate other programs and initiatives that would have a substantial impact on schools and the families they serve. The Corporation for National and Community Service, the federal agency that administers national service programs including AmeriCorps and Senior Corps. Eliminating the agency would cut resources to organizations that rely on AmeriCorps members and SeniorCorps members to provide tutoring and mentoring services to children across the country, as well as programs that provide alternative pathways into teaching, such as teacher residencies.

The budget proposal also calls for the elimination of a range of programs that serve children and families living in poverty, including the Legal Services Corporation, which provides legal aid to the poor, and the U.S. Interagency Council on Homelessness, which provide services to homeless veterans, families, and the growing number of homeless children enrolled in public schools (now more than 1.3 million).

New America's Education Policy Program will continue to monitor the budget process and provide analysis on the President's full proposal—set to be released in May—and the response from Congress, which will ultimately decide whether these proposed cuts to public schools, students and families become a reality.