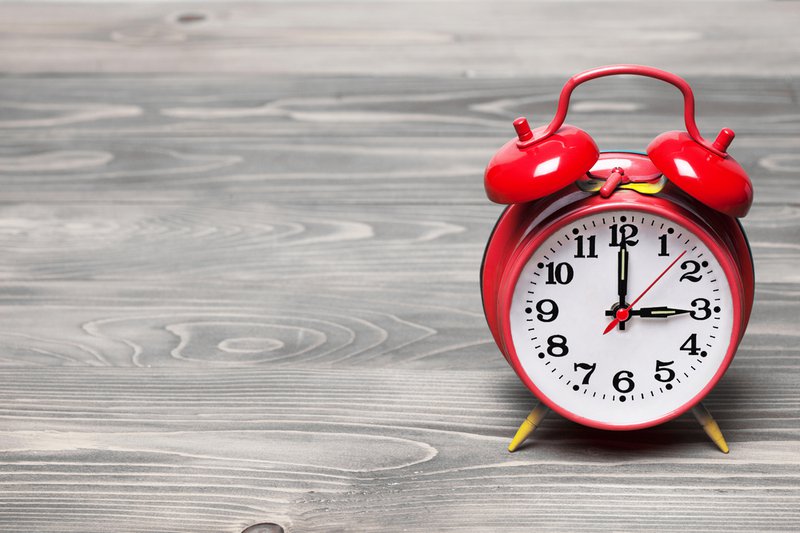 President Trump revealed his first budget proposal to Congress yesterday, and it comes with a 13 percent cut to the Department of Education’s budget. One program the Administration proposes to eliminate completely is the $1.1 billion 21st Century Community Learning Centers program (21st CCLC), which provides grants to communities for out-of-school-time programs serving students in high-poverty and low-performing schools. Local programs are run by schools and/or community organizations to provide academic enrichment to help students meet state and local standards, as well as activities to complement the regular academic program, such as hands-on STEM education, financial literacy, art, and sports.

This proposed cut comes after the 21st CCLC program was reauthorized as a stand-alone program under Title IV in the bipartisan Every Student Succeeds Act (ESSA). The program is the only federal funding source dedicated for out-of-school-time programs and there are 21st CCLC sites in every state. Eliminating this program would result in approximately 1.6 million children losing access to high quality out-of-school-time opportunities.

Because 21st CCLC funding does not support a particular model or approach, there is a wide spectrum of program models and approaches operating in communities so that students and families’ needs are met. For example, there are public-private partnerships like Citizen Schools that leverage 21st CCLC funds and private funds to partner with public schools across the country to provide academic support and hands-on learning experiences during afterschool hours. By partnering with a variety of businesses, nonprofits, universities, etc., the organization is able to provide middle school students with mentorship experiences and career exploration. Students might have the opportunity to learn how to code video games alongside Google engineers, or learn how the democratic process works from a City Councilwoman. Citizen Schools’ participants have demonstrated gains in academic outcomes equal to three additional months of learning in math, after the first year of implementation.

In addition to the research on Citizen Schools above, several studies have shown positive youth outcomes associated with afterschool programs, such as improved attendance, grades, homework completion, classroom participation, and behavior. Five statewide evaluations done by the American Institutes for Research also reported that regular participation in the 21st CCLC program was associated with higher state assessment scores in reading and math. The program also helps working families—82 percent of parents living in low-income communities agree that afterschool programs give them peace of mind about their children when they are at work.

As such, while the President’s budget states that the 21st CCLC program lacks evidence, the array of program models funded through 21st CCLC makes it difficult to paint with a broad brush and say that the program is not meeting its objectives. We can acknowledge that the program, and the field, should continue to improve and learn from programs that are providing positive outcomes. In its most recent authorization under ESSA, the 21st CCLC program requirements were revised to reflect research on the amount of additional instructional time predictive of higher student achievement.

This proposed cut will, of course, be difficult to negotiate with Congress. Perhaps instead of cutting access to services to over one million young people—and eliminating a research base from which we can continue to learn—the Administration could focus its efforts on continuing to fund and learn from 21st CCLC program sites, and using that base for continuous improvement of student outcomes.