How Does California Pre-K Measure Up? 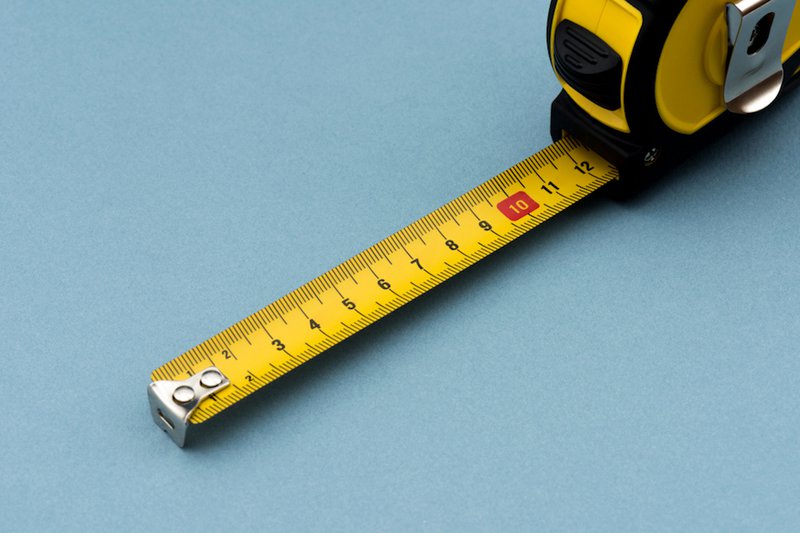 The National Institute for Early Education Research (NIEER) recently released its 2017 State of Preschool yearbook. For a summary of the national findings of the annual report about state-funded pre-K programs, check out my earlier article.

While state-funded pre-K programs now exist in 43 states plus D.C., in sheer numbers California serves the most number of pre-K children out of all the states in the country, enrolling over 235,000 students in the California State Preschool Program (CSPP) and Transitional Kindergarten (TK).

The California State Preschool Program offers full and part-day pre-K for three- and four-year-olds with family incomes at or below 70 percent of the state median income and serves about 135,000 students across the state. Students are also eligible for CSPP if they are at risk of neglect, abuse, or exploitation, are homeless, receive protective services, or if their families are receiving cash aid. The state increased spending on CSPP by $45 million last year.

CSPP met six of NIEER’s 10 quality benchmarks (I list all the benchmarks here). The program:

CSPP does not require its lead teachers to have a bachelor’s degree or its assistant teachers to possess a CDA or equivalent credential. The program also does not require at least 15 hours of annual in-service teacher training and exceeds the maximum class size of 20 students.

For the second straight year, NIEER included California’s Transitional Kindergarten in its pre-K report. Transitional Kindergarten, which began during the 2012-2013 school year, serves as the first year of a two-year kindergarten experience for children who miss the September 1 cut-off for kindergarten eligibility because they turn five between September 2 and December 2. TK now serves over 100,000 students throughout the state. While the year is between pre-K and kindergarten, TK programs follow the state’s kindergarten regulations for teacher qualifications, standards, and class size. As a result, it only met two of NIEER’s pre-K quality benchmarks: lead teachers possess at least a bachelor’s degree and the state provides guidance and training for selecting and implementing curricula. While lead teachers are required to possess a bachelor’s degree, they are not currently required to receive specialized training in early childhood education and/or child development.

The NIEER report includes a special report on policies affecting dual language learners (DLLs). It points out that DLLs now comprise about 23 percent of the preschool-aged population, but much work remains to be done to serve these students well. California leads the nation in the percentage of pre-K students who are DLLs - 47 percent, totaling almost 63,000 students in all.

TK could improve their support for DLLs by screening and assessing students in their home language and placing DLLs in classes with other students who speak the same home language.

CSPP met only four of the nine best practices for DLLs. Unlike TK, CSPP does not provide extra funding for DLLs, monitor the quality of DLL supports, or require written plans for serving DLLs.

One way the state could attempt to better align TK and CSPP, as well as all the other various programs that serve the state’s 2.5 million children aged zero to five is to create an umbrella agency responsible for coordinating all early childhood education programs. Such an agency, already established in states such as Georgia and Massachusetts, could help to avoid duplication of services and make it easier to track children’s progress through each program.