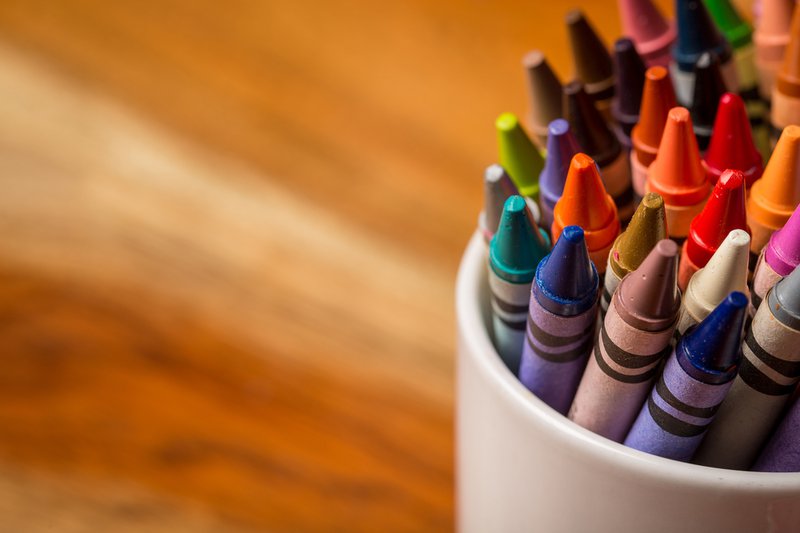 There is widespread agreement among American policymakers and voters on both sides of the aisle that investing in early childhood education (ECE) promotes equity among students and benefits society in the long run. Early interactions with caregivers lay the foundation for cognitive, linguistic, and social development. ECE also improves school readiness scores, particularly for disadvantaged groups such as dual language learners (DLLs). Sustained participation in ECE has been known to close the “achievement gap” between DLLs and non-DLLs. Programs such as Head Start have been shown to support faster growth in DLLs’  receptive vocabulary (the words they can understand and respond to) and early numeracy skills.

According to the U.S. Department of Education, one out of every three children enrolled in Head Start programs in 2016 was classified as a DLL. Some studies, however, find that children who come from households where English is not the primary language spoken are less likely to be enrolled in center-based early education (such as Head Start) than children from English-speaking households. Instead, families of DLLs are more likely to utilize informal childcare, such as familial care, for their young children. Why is this the case?

One study conducted in Maine found that some parents of DLLs believed that enrolling their children in center-based programs with English-only instruction would cause them to lose touch with their native language. For these families, home language was a determinant factor in choosing  early childhood education options for their children. But focusing solely on the language aspect of ECE, and subsequently childrens’ DLL status, largely ignores other crucial factors (such as immigration status, family demographics, socioeconomic status, etc.) that might contribute to the differences in enrollment between DLLs and non-DLLs in center-based ECE programs.

A recent, nationwide study attempts to parse out which of these crucial factors are related to the types of ECE utilized by diverse families. Using data from the Early Childhood Longitudinal Study-Birth Cohort (ECLS-B), the authors seek to answer two questions:

First, after controlling for key variables (i.e. ethnicity, income), their analysis revealed that home language is not related to whether a child experiences nonparental care and that DLL status was not a strong predictor of families’ use of childcare. Furthermore, there are no reliable differences between DLLs and non-DLLs concerning the type of childcare used (controlling for all other variables), and there is no evidence that the quality of childcare attended by DLLs is lower than that of non-DLLs.

As for the second question, factors such as ethnicity and socioeconomic status were found to be related to whether a DLL is in a setting where the caregiver speaks the child’s home language. Not all DLL children experience their home languages in ECE settings at the same rate. This is dependent on the availability of affordable childcare options (and the languages used in those settings), as well as the parents’ preferences (often influenced by their ethnicities). Dual language learners in general, however, were found to experience a reduction in the use of their home language in ECE settings as they got older, signalling a likely shift from home-based to center-based care.

As the study described here demonstrates, DLLs are not using ECE services at lower rates than non-DLLs. Rather, it is children of certain ethnicities and income levels (groups which sometimes coincide with DLL children) who are participating in ECE at lower rates than others. The implication of these findings, as outlined by the authors, is that a more nuanced approach to understanding ECE participation is necessary when considering the needs of underserved children. For instance, grouping all DLLs together fails to address the fact that some ethnicities within that group actually participate in ECE at higher rates than non-DLLs. These differences are important to consider when it comes to the identification and recruitment of children who are currently underserved in quality ECE programs.

Additionally, given the study’s findings, it’s clear that ECE programs must ensure that they provide DLLs with the necessary services to promote their linguistic, social-emotional, and cognitive development.  One place to start is by supporting their native language development. This can be done by intentionally incorporating the children’s cultures and languages into instruction and allowing them to interact in their native languages. Furthermore, ECE programs should try to engage with parents by creating welcoming environments and encouraging native language use at home. Many of the same barriers that hinder parental involvement in all levels of education can be addressed in ECE settings through a concerted outreach effort. Programs may try utilizing multilingual paraprofessionals, parent volunteers, or home visitors in order to support native language acquisition and promote family engagement.

While there are no demonstrable differences between DLLs and non-DLLs regarding the use of ECE, there are still significant discrepancies when it comes to ethnicity and socioeconomic status, which can overlap with language factors. Recognizing these differences and addressing them in the early stages of a child’s development will go a long way in ensuring equitable participation in quality ECE and providing DLLs with the foundation necessary to start school kindergarten ready.