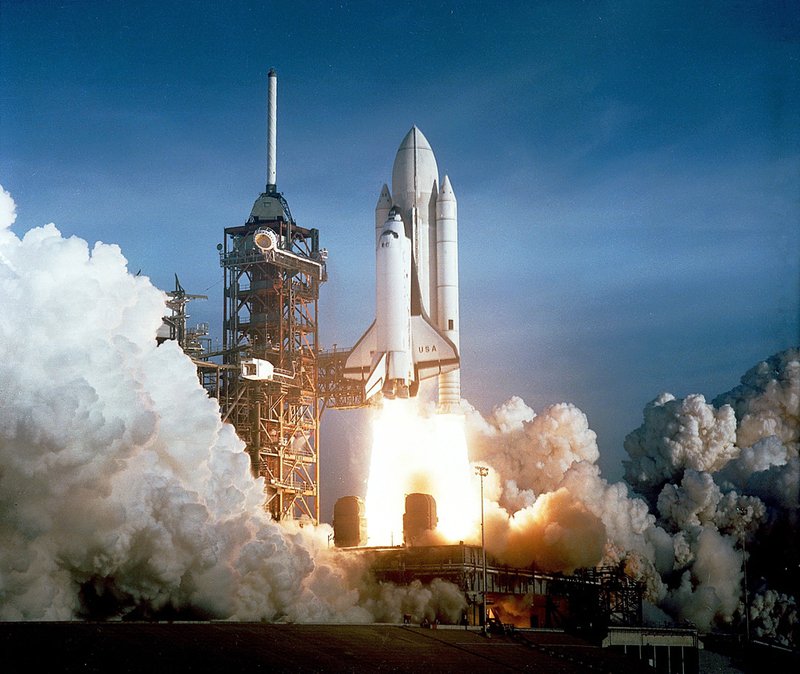 There’s been a lot of interest in the past few years in how public investments in high-quality pre-K can serve—or not serve—young dual language learners (DLLs) and children of immigrants. We’ve done some writing and thinking about this at the DLL National Work Group (here, here, here, and here, to flag just a few posts). This is as it should be, since pre-K is a winning political issue at present and changing American demographics mean that new pre-K investments will need to serve an increasingly diverse group of young students. Since some recent research finds early developmental gaps in some of the demographic groups driving this growing diversity, information on how pre-K supports their growth is especially valuable.

That’s why this new analysis of Head Start effectiveness from research organization MDRC is particularly timely. Authors Howard S. Bloom and Christina Weiland dug into data from the Head Start Impact Study to evaluate how the effectiveness of Head Start programs varied by site. There are a number of interesting findings in the report, but its findings on DLLs are especially intriguing.

The data came from initial screenings and summative assessments of the thousands of students included in the Head Start Impact Study. Head Start participants were given the Peabody Picture Vocabulary Test-III to measure receptive vocabulary and the Woodcock-Johnson Applied Problems test to assess early numeracy (commonly-used assessments for these purposes). Bloom and Weiland found that DLLs participating in Head Start showed strong growth in receptive vocabulary (the group of words students recognize quickly) and early numeracy. Indeed, DLLs showed considerably more growth than English-only students in both areas.

Interestingly, the authors also ran several tests to isolate whether Head Start’s benefits for DLLs were the result of cognitive advantages stemming from DLLs’ bilingualism or the result of “compensation for limited prior exposure to English.” That is, did Head Start improve DLLs’ performance on the vocabulary and numeracy assessments because they developed the supposed “bilingual advantage” while at Head Start or because of increased exposure to English?

Bloom and Weiland found that DLL children who initially performed poorly on the vocabulary and numeracy assessments showed much more dramatic growth than English-only students who performed similarly on those assessments. Meanwhile, DLL students who performed better on the initial assessments did not grow nearly as much. As a result, Bloom and Weiland suggested that these data indicate that Head Start’s impressive effectiveness was due largely to DLLs’ increased exposure to English—and was not a manifestation of the (well-documented) bilingual advantage.

Given that their research revealed substantial variation in the effectiveness of different Head Start centers, the authors also checked to see if it was possible that the DLLs in their sample simply attended better (on average) centers than the rest of the children. But when they controlled their analysis to hold center quality constant, nothing changed. That is, “unobserved differences in the overall effectiveness of Head Start centers...cannot explain the striking observed differences” Head Start had on DLLs’ receptive vocabulary and early numeracy.

This is an interesting finding, given that many folks—myself included—believe that early education programs should be designed in specific ways to support DLLs’ linguistic and academic development. But Bloom and Weiland’s data seem to suggest that pre-K is powerful for these students even if the program is not tailored specifically to their needs. While Head Start has long provided resources and guidelines for cultural and linguistic responsiveness in its centers, the degree to which these drive instruction on the ground varies a great deal.

However, this study does provide some data to support my position on pre-K and DLLs. Bloom and Weiland checked data from several years later and found that DLLs with low scores on the Head Start screening assessments were “the only group to show any lasting boost from Head Start on mathematics,” but the findings grew less statistically significant with time. That is, as these Head Start participants (DLLs and English-only students alike) grew older and attended other classrooms, the benefits they reaped from Head Start became more difficult to detect in the data available.

This is where the rubber meets the road, I think. There are two big ways to interpret these findings, as far as the “pre-K is especially good for DLLs” claim goes. The first: Head Start shows strong effects for DLLs despite diversity of program models and center effectiveness...so early education generally benefits DLLs . The second: Head Start shows strong effects for DLLs at the outset, but that those effects fade over time...so better program models and stronger instruction are needed to make those gains larger and more permanent.

Of course, there are limits to these data and I’m already stretching the edges of what anyone ought to conclude from one study. The “effectiveness” of an early education program can’t be fully captured in such a small number of assessments. That said, the study is another piece of evidence suggesting that early education programs can be particularly valuable for DLLs. And that's valuable information for policymakers considering making new early education investments or reforming their current programs.