Contours of the Field: Engaging Parents of English Learners 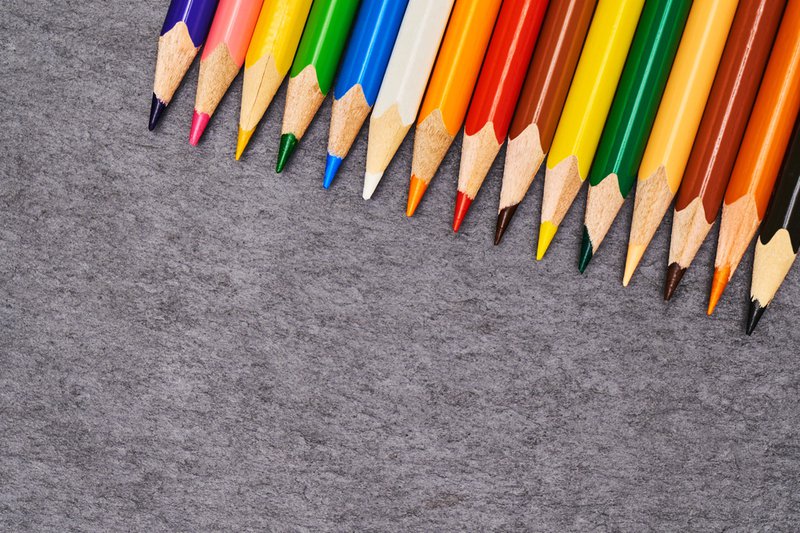 Note: this is the sixth in a series of posts explaining the National Academies of Sciences, Engineering, and Medicine’s (NASEM) recent report, Promoting the Educational Success of Children and Youth Learning English: Promising Futures. Click here to read the previous installment.

According to the recent consensus report published by the National Academies of Sciences, Engineering and Medicine (NASEM), family engagement in education is associated with higher student outcomes in areas such as grades, test scores, language proficiency, and social skills. This is true of both English-proficient and English Learner (EL) families. But a national survey conducted by the U.S. Department of Education finds that English-proficient parents are more likely to attend and participate in parent-teacher conferences, school events, and school volunteer work than parents of EL students.

The NASEM report goes on to explain that there is a common misconception by school personnel that parents of EL students are disinterested in their children’s education (see page 7-22). However, EL parents report receiving less communication from schools than non-EL parents, despite being just as likely as non-EL parents to want their children to succeed in school. These findings imply that parental apathy is not a major barrier to EL families’ participation in schools. Rather, there are likely some other factors contributing to the disparity in parental engagement between EL and non-EL students. So, what are the practical barriers to family engagement that must be addressed so that school-family communication and engagement improves for EL students?

One major barrier outlined by the NASEM report is the linguistic differences between parents and teachers. This barrier is evident on both sides of the relationship, with schools often unable to provide adequate translation services for the variety of languages spoken by their students’ families, and parents often perceiving their own education or language skills as insufficient to communicate effectively with school personnel or participate in school activities. Linguistic barriers become even more daunting when EL parents are trying to adapt to and understand their child’s new school system and the standards that accompany it.

Socioeconomic (SES) factors can also impact a family’s ability to be fully engaged in their child’s education. Research suggests that EL students are more likely than their non-EL classmates to grow up in economically disadvantaged households. Observations by some teachers suggest that parents of EL students in their classrooms often work multiple jobs, which creates time conflicts with regular school programming such as parent-teacher conferences.

Finally, cultural differences between EL parents and school personnel may dissuade parental engagement in schools. Many parents of EL students report a feeling of culture shock in the transition between the schools in their home country and their children’s new schools in the U.S. They often view the school as an unwelcome foreign environment that misunderstands their own cultural values. Parents of different cultural backgrounds may also be more likely to defer to the expertise of school personnel to educate their children. This inclination may stem from both a cultural predisposition of some EL parents to expect teachers to take full responsibility for their children’s education, as well as a lack of familiarity with the U.S. school system in general.

Given these linguistic, socioeconomic, and cultural barriers, what can schools do to increase the likelihood of involvement by parents of EL students? Some straightforward steps that can be taken include hiring a parent-community liaison capable of communicating with EL parents, providing adult English courses, being more flexible with scheduling for school activities, incorporating cultural diversity in curricula, and engaging in home visits. Measures such as these create a welcoming environment for EL parents. To create this type of atmosphere, however, schools must make a deliberate effort to build trust within the community by practicing cultural sensitivity to create a reciprocal understanding between schools and parents.

Hannah Groff, who serves as the Language Access Coordinator for Center City Public Charter Schools in D.C., says that she utilizes several different effective methods to engage families. First, she serves as the Spanish interpreter for the three schools within the system that educate a high number of EL students (mainly Spanish- and Amharic-speaking students) at parent-teacher conferences, Individualized Education Plan (IEP) meetings, and a variety of other school-related events and activities where translation services may be needed.

In the past, interpretation and translation services were provided by front office staff, which meant that oftentimes there was a lack of consistency in who was supporting families during these meetings. Groff shares that her role as a dedicated point person for translation and interpretation has allowed parents to develop a larger sense of trust in the process, “There’s something also about knowing that the same person will be in these meetings. I will be at every parent-teacher conference, every disciplinary meeting, every IEP meeting throughout the year with the same families, and it builds a sense of trust.”

Beyond translation and interpretation, Groff also offers parents of early childhood students (PK3-1st grade) a course on strategies for supporting their child’s oral language skills and development. In addition, she plans to offer a course on computer literacy for parents starting this fall.

The barriers outlined here are not the only ones faced by parents of ELs. It is important to note that ELs constitute an extremely diverse group that varies across linguistic, cultural, and socioeconomic backgrounds. Many of these parents will not encounter every barrier discussed here. Others may encounter additional barriers that will require different efforts to overcome. Some may have had traumatic journeys to the United States, fleeing their country of origin as refugees. Some may not have had any formal prior education. Some may fear involvement because of their undocumented status.

Though they differ in many ways, EL parents all share a need to feel welcomed and a desire to see their children succeed. Therefore, schools should be deliberate in developing programs and services to help overcome the barriers that hinder the ability of EL parents to engage in their children’s education.