What Sesame Street Is and Isn't 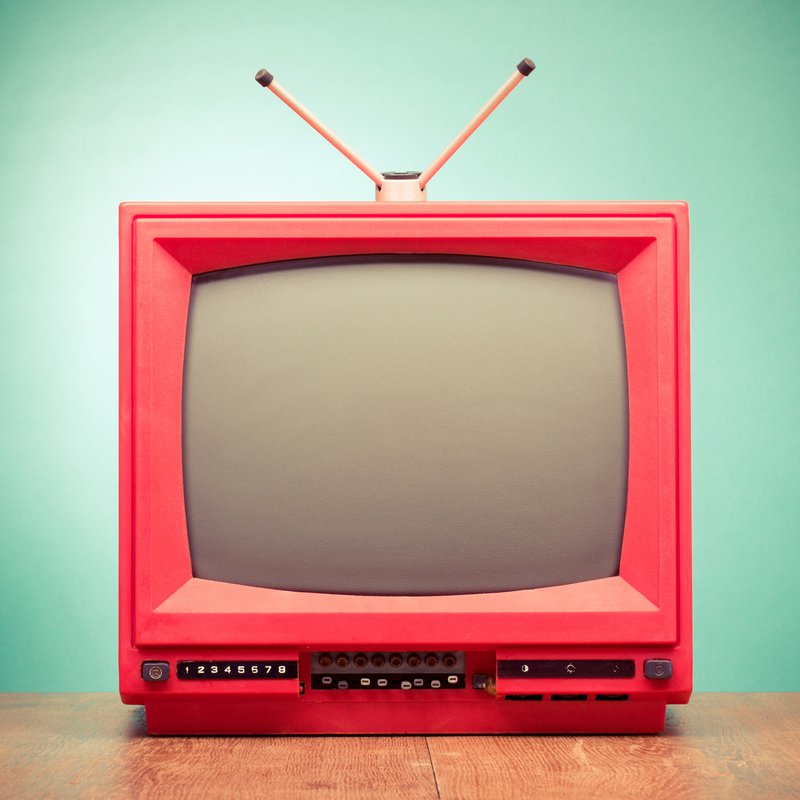 Legend has it that Joan Ganz Cooney came up with the idea for Sesame Street at a dinner party in 1966, “A Carnegie Foundation executive named Lloyd Morrissett mentioned that his young daughter was so enthralled by television that she would park herself in front of the family's set to gaze at early-morning test patterns. That story prompted...Cooney to investigate how television could be used to package education as entertainment: ‘What if it went down more like ice cream than spinach?’”

Cooney’s success in creating a highly entertaining show embedded with educational content is undeniable. Since its premiere in 1969, the format and style of the show have evolved to match the shifting demographics of its viewers.  And more recently the show has begun crafting segments that reflect larger trends in pop culture - see these parodies of True Blood, House of Cards, Homeland and Game of Thrones - and appeal to parents as well.

Sesame Street also grew out of Lyndon Johnson’s Great Society, which created the Corporation for Public Broadcasting for the purpose of supporting the development of public media.  It is one of the most researched shows on television —  multiple research studies have highlighted the positive impact Sesame Street has had on children’s social emotional development, vocabulary development, cognitive development and school readiness. The show is produced under the umbrella of the Children’s Television Workshop (CTW) model, which is, “an interdisciplinary approach to television production that brought together content experts, television producers, and educational researchers to collaborate throughout the life of the project.” That’s according to a 1999 article by  Shalom Fisch, Rosemarie Truglio, and Charlotte Cole on the impacts of the show, who also note that CTW (now called Sesame Workshop) conducts formative research to “guide the production of new material” and summative research to “assess whether the material has met its goals and to examine its impact on the series's audience.”

But, being a thoughtfully developed and well researched show does not mean that Sesame Street is as effective as preschool. Earlier this month, the Washington Post ran a headline claiming that “Kids can learn as much from ‘Sesame Street’ as from preschool.” The story that followed was a summary of a recent study by Melissa Kearney and Phillip Levine, economists at the University of Maryland and Wellesley College, that examined the effectiveness of Sesame Street on educational and labor market outcomes for the show’s earliest viewers (those born between 1959 and 1968). According to the Post, Kearney and Levine found that the show “delivered lasting educational benefits to millions of American children — benefits as powerful as the ones children get from going to preschool.”

Kearney and Levine have already attempted, in a piece in The New Republic, to refute and downplay the claims made by the media regarding their study’s findings by confirming that Sesame Street is not a replacement for preschool. However, in the study, they do make two broad claims: that Sesame Street was the first Massive Open Online Course (MOOC)— a claim that has been deconstructed by Audrey Watters—and that Sesame Street is an early childhood intervention on par with Perry Preschool and Head Start.

So how did Kearney and Levine come to their conclusion?  First, to test Sesame Street’s impact they use a clever design that capitalizes on differences in television coverage rates in the late 1960s. When the show first aired, only 65 percent of households in the U.S. were actually able to watch the show due to differences in whether they were located in counties that received the (UHF or VHF) signal Sesame Street was broadcast on. That means the study relies on measuring “access to Sesame Street broadcasting, not actual viewership of the show.”

U.S. Census data from 1980, 1990, and 2000 are used to determine education and labor market outcomes, such as being in the right grade level for your age or graduating from high school. These data are grouped in birth cohorts (e.g. started school in 1980 or turned 6 in 1990) by county of residence and each county is classified as either being in  strong reception or weak reception area. In other words, differences in educational outcomes are compared based on whether cohorts lived in counties with strong enough reception to broadcast the show.

Kearney and Levine found that living in a county with strong reception was related to a higher likelihood of being enrolled in a grade level appropriate for one’s age. These impacts were even higher for boys and low-income, Black, or Hispanic children. Their results regarding Sesame Street’s impacts on educational attainment (high school dropout, high school graduate and attending any college) and labor market outcomes (as measured by employment, hourly wage and poverty status) were not significant.

In effect, one measure is used to draw the conclusion that Sesame Street proved an effective intervention for increasing the school readiness of its earliest preschool-aged viewers. Two of the most notable early childhood educational interventions, Perry Preschool and the Abecedarian project, provided participants with a high-quality preschool program and found positive outcomes across multiple outcome variables including educational attainment.

In an interview with Dr. Rachel Barr, Associate Professor of Psychology at Georgetown University, she noted that  the study’s conclusions go beyond the data, “Technology is a tool. Preschool is not a tool, it’s an environment.” In other words, Sesame Street is a tool that can be used to extend instruction and learning in early childhood classrooms. For example, a teacher might use this Sesame Street clip where Cookie Monster experiments with different objects to see if they sink or float and then conduct a similar experiment in their classroom.

Moreover, learning from media requires scaffolding, as  Barr shared, “with younger children you explain [the content] more as the media is ongoing...afterwards you have to connect the dots. If you look at the work on early literacy, if you want book reading to be successful you need to pause and ask the child questions, pause and connect to their real world activities and pause and connect to real-world experiences.”

So, the next time my three-year-old son is at the computer playing “Elmo Street” games, you can be sure that I’ll be sitting by his side asking questions and helping to connect the dots."