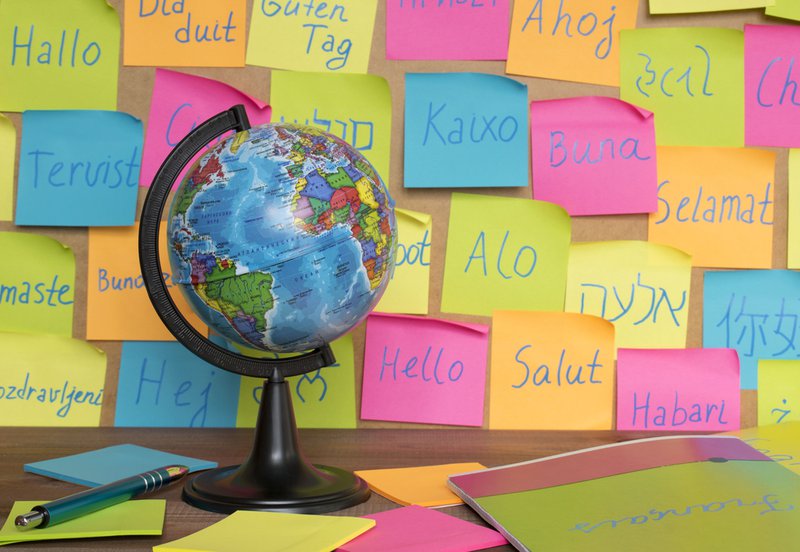 In May, California State Superintendent of Public Instruction Tom Torlakson launched Global California 2030, an initiative aimed at helping more students become proficient in more than one language. It comes on the heels of the state’s shift away from English-only instructional models for English learners (ELs) and acceptance of multilingual instruction as a positive tool for all students.

The initiative could be particularly impactful for the state’s 1.3 million English learner students. Shelly Spiegel-Coleman, executive director of Californians Together, a statewide advocacy coalition, explained in a recent interview that Global California 2030 is coming at a time of important policy changes. First, the state overwhelmingly passed Proposition 58, which eliminated the English-only mandate and provided districts with authority to establish dual language immersion (DLI) programs to serve all students. This was followed by the English Learner Roadmap, which lays out a state-wide vision and mission for EL education. Global California 2030 builds on these policies and sets important targets and benchmarks. Moreover, it represents a marked shift in views about ELs home languages as deficits to their learning to something that is of value and needs to be enhanced.

In a report about Global California 2030, Superintendent Torlakson acknowledges that the initiative is tied to the state’s growing diversity and economic future, “To better prepare students to succeed in the changing economy and to strengthen California’s own rich mixture of cultures and languages, California needs to vastly expand opportunities for students to learn a second and possibly even a third language.” Global California 2030 has two ambitious goals:

Torlakson outlines eight steps that the state can take to achieve these goals including the expansion of dual language immersion programs, world language courses and substantially increasing the supply of bilingual teachers. California’s recent history as a state that mandated English-only instruction for EL students caused steep drops in bilingual programs and a shortage of bilingual educators. That means achieving the goals of the initiative will be an uphill climb.

Currently, 425 schools (about 5 percent of all schools in the state) offer a dual language immersion program that provide students with instruction in English and a partner language such as Spanish, Mandarin, Armenian and Vietnamese. The initiative aims to quadruple the number of these programs by 2030. Torlakson plans to work with state legislators to increase funding for program development and expansion.

In addition, achieving that goal will also mean leveraging the current momentum happening around the state thanks to Proposition 58. Spiegel-Coleman said that there is anecdotal evidence that programs are growing and expanding. “We work with people across the state. There’s not a district that we go to that doesn’t say we’re starting a new dual immersion program or we are extending our K-6 program to middle school.”

A tension inherent in efforts to increase DLI programs is ensuring equitable access for English learners. A growing body of research demonstrates that ELs experience long-term academic benefits from participation in these programs. Moreover, DLI provides them with the opportunity to sustain and grow their skills in their home language.

To be sure, dual language program expansion must also go hand in hand with increasing the supply of bilingual teachers. In a 2017 survey  of over 100 school districts conducted by Californians Together, 52 percent reported shortages in bilingual teachers and a majority reported that these shortages would be a barrier to expanding multilingual education programs. However, the data also revealed that there were nearly 7,000 teachers working in the surveyed districts who either already had bilingual certification and were working in English-only settings or who were bilingual but not yet certified to teach in those programs.

As a result of these findings, the state legislature provided $5 million in last year’s budget for the Bilingual Professional Development Program that targets teachers with bilingual authorizations who have been working in English-only settings. “We have hundreds of teachers in the pipeline who are already credentialed, but need to get the skills to feel comfortable working in bilingual settings,” said Spiegel-Coleman.

The state could also consider providing more funding for Grow Your Own programs that recruit and prepare high school students and adults from the local community. Last year, they made available $20 million in grant funding for school districts interested in supporting school employees such as paraeducators, secretaries, bus drivers and librarians to earn their teaching certification in shortage areas including bilingual education. The funding is used to provide scholarships as the financial costs of higher education can be a  large barrier to obtaining teacher certification and licensure, particularly for school support staff such as paraeducators who often earn low wages.

Spiegel-Coleman believes that the state’s  Seal of Biliteracy program can also be leveraged to grow the supply of bilingual teachers, “We have had 176,000 seniors graduate with the state Seal of Biliteracy in 26 languages. Those are our teachers of the future. They speak the languages our children speak. We need programs to pull them into teaching and to support them to get their credential.”