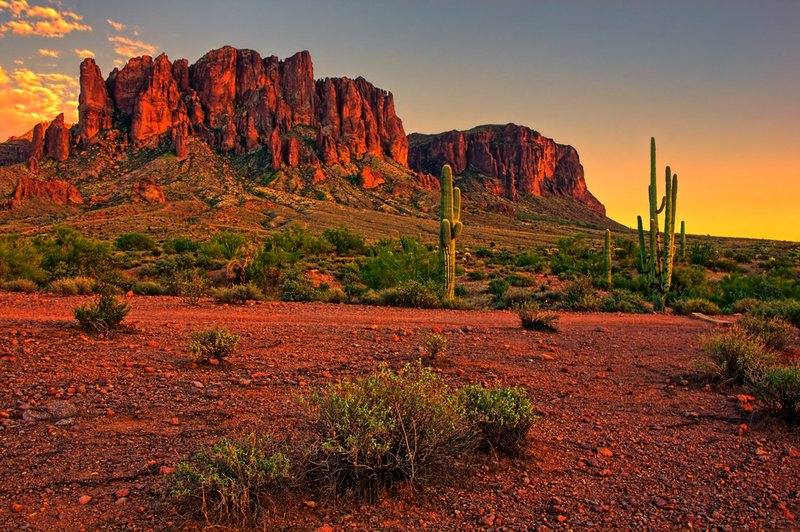 Yesterday, the Arizona state legislature unanimously approved Senate Bill 1014, which pulls back on a restrictive policy that forced English learners (ELs) to spend four hours a day learning English absent content-area instruction. Since 2002, when the state’s English-only law was first implemented, ELs have been stuck in structured english immersion (SEI) classes that kept them segregated from their non-EL peers and reduced their opportunities to engage in content-area courses.

As we have written in the past, the SEI model is highly flawed and lacks evidence of its effectiveness. Beyond segregating ELs and limiting their access to rigorous coursework, the model also assumes that ELs will be able to reach English proficiency in a year. This assumption contradicts research demonstrating that it takes ELs four to seven years to attain English proficiency. The impacts of SEI have been severe — particularly for high school students who have been unable to take credit bearing courses necessary for graduation. Arizona has the lowest EL high school graduation rate in the nation, with only 32 percent of these students graduating on time.

The new bill tasks the Arizona State Board of Education with adopting and approving “research based” models of structured English immersion or alternative models of English instruction. In addition, ELs will spend less time in English language development (ELD) courses: ELs in grades K-6 must spend a minimum of 360 hours and those in grades 7-12 must spend a minimum of 300 hours year in ELD. That translates to about 1.5 to 2 hours per day. The state board is also required to submit an annual report that includes descriptions of the models used for EL instruction, the number of schools implementing each model, data on how long students are classified as ELs, academic performance of former ELs (for two years), and information on schools’ progress in helping ELs attain English language proficiency.

To be sure, the bill is a big legislative win for EL advocates, educators and parents. Similar legislation passed the House in the 2018 session, but failed to go to a vote after being blocked by then-Senate president Steve Yarbrough (who was convinced that the 4 hour SEI block was effective). However, the bill fails to address one if the biggest equity issues related to EL education in the state: prohibitive access to bilingual programs.

In a 2017 blog post, Evelyn Baca noted that ELs’ access and participation in dual language programs had been stymied by state law requiring that they “enroll in SEI for a minimum of 30 days, at which point the school must produce a detailed letter justifying how dual immersion will meet the child’s ‘special needs’ (and requires a signed approval from the district superintendent).” As a result, fewer than one percent of ELs were enrolled in a dual language program in the 2016-17 school year. Given this reality, a key question is whether lawmakers will also seek to reintroduce HB 2281 that sought to allow ELs to participate in dual language programs (that bill also failed to come to a vote in the Senate in 2018).

And it remains to be seen what types of alternative ELD models will be put in place. Hopefully, the state will look to other states and districts that have implemented programs to integrate ELD within content area instruction and offer mainstream teachers the opportunity to co-teach with English as a second language teachers to ensure ELs receive all of the necessary linguistic supports in mainstream settings.

For too long, ELs in Arizona have had their home languages treated as a deficit to their learning. While this bill is a step in the right direction, more work needs to be done to ensure that ELs have the opportunity to see their home languages elevated and acknowledged as an asset.