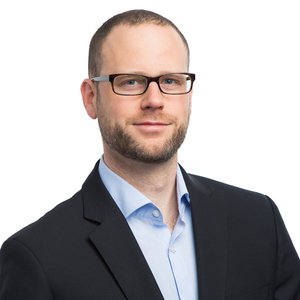 Jason Delisle is the former director of the Federal Education Budget Project, which is part of the Education Policy program at New America. The overarching mission of the project is to improve the quality of public information on federal funding for education and to support well-targeted federal education policies. Delisle is a leading expert on the federal student loan program and federal financing for higher education. His work has appeared in a number of national publications, including the Washington Post and the Wall Street Journal. Delisle and his work have been featured on numerous national television and radio programs, including National Public Radio, Fox Business News and PBS’s NewsHour. Delisle has provided expert testimony regarding the federal student loan program before the U.S. Congress and in federal court.

Before joining New America in 2007, Delisle was a senior analyst on the Republican staff of the U.S. Senate Budget Committee, where he played a key role in developing education legislation. Prior to that position, he served as a legislative aide in the office of Rep. Thomas Petri (R-WI). Delisle holds a master’s degree in public policy from George Washington University and a bachelor’s degree from Lawrence University in Appleton, Wisconsin.

Jason is currently a Research Fellow at the American Enterprise Institute (AEI).