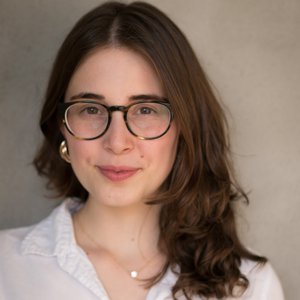 Elena Souris was a policy analyst for the Political Reform program and a 2019 McCloy Fellow on Global Trends with the American Council on Germany. She was also a producer for the Politics in Question podcast. At New America, she conducted research, wrote articles and policy papers, and contributed to program management. She has done work on German and European politics, U.S. domestic policy, civic engagement, and national security. Souris has written for the Washington Post, Foreign Policy, Vox, the Stanford Social Innovation Review, Pacific Standard, and the Washington Monthly.

Thirty years after the Berlin Wall fell, a power divide ...

What Can We Learn from the Grand Débat's Grand Ambition?

Where Brexit Meets the Troubles on the Irish Border