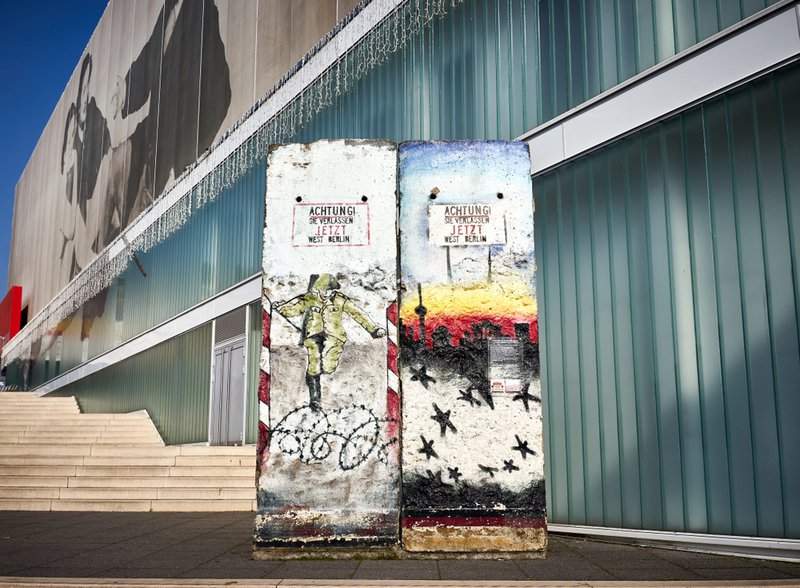 Elena Souris wrote for the Washington Post about how Eastern Germans still have less political power, 30 years after the Berlin Wall fell.

But reunification was a largely western-led process, one with a huge power imbalance between the western states and the eastern “new federal states.” As a result — historically and today — eastern Germans have often been underrepresented in politics. And even when they are politically represented, easterners often lack substantive representation, meaning their concerns about issues such as infrastructure, unemployment and lower quality of life aren’t always prioritized in political agendas or policymaking.

Some eastern Germans, including Chancellor Angela Merkel and former president Joachim Gauck, have been extremely successful in contemporary German politics. But for the region as a whole, reunification may have institutionalized this power imbalance — with major consequences for Germany’s democracy. Not only might this feed the lower satisfaction with democracy among easterners, but it may also fuel the bitterness that the far-right, anti-immigrant Alternative for Germany party (AfD) has used to gain recent electoral wins. And, of course, the rising political power of the far right is deeply unsettling, given Germany’s history.