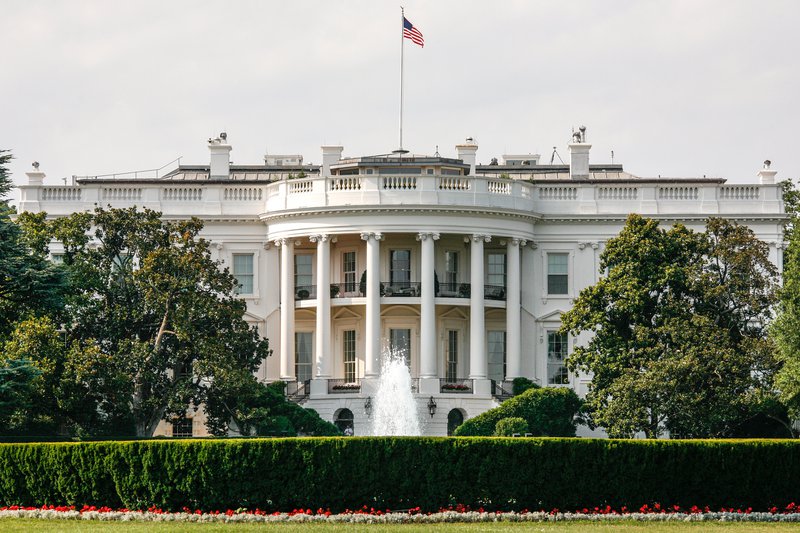 Today, President Biden will sign into law the Infrastructure Investment and Jobs Act, a historic $1.2 trillion package that includes $65 billion for broadband access, affordability, and adoption. The bill overwhelmingly passed the Senate with strong bipartisan support in August and passed the House Nov. 5 with votes from both parties. The law includes:

For years, OTI has urged Congress to pass legislation to make internet service more affordable and accessible, following three Cost of Connectivity studies that found U.S. internet prices are among the world’s highest, particularly in rural and Tribal communities.

The following can be attributed to Joshua Stager, deputy director for broadband and competition policy at New America’s Open Technology Institute:

“This is a big deal. Today’s law is the strongest action to close the digital divide that Congress has ever taken. Importantly, the law embraces a comprehensive understanding of the digital divide by investing in broadband access, affordability, and adoption. This approach is both historic and holistic. The creation of the Affordable Connectivity Program—an expansion of the Emergency Broadband Benefit—is an especially significant achievement for utility justice.

“We are especially grateful that the law mandates the creation of a broadband nutrition label, which OTI first proposed in 2009. Internet pricing is far too opaque, rife with hidden fees and confusing terms. A truth-in-billing label will help consumers comparison shop, hold their providers accountable, and better understand what they’re paying for.

“But the work isn’t over. This law must now be implemented in a smart way, without the loopholes that companies like AT&T and Comcast are so adept at driving trucks through. This gargantuan, yearslong task is the responsibility of two agencies—the FCC and NTIA—that still lack Senate-confirmed leadership. The Senate must confirm Jessica Rosenworcel, Gigi Sohn, and Alan Davidson immediately. It won’t be ‘infrastructure week’ until all three of these leaders are in office.”