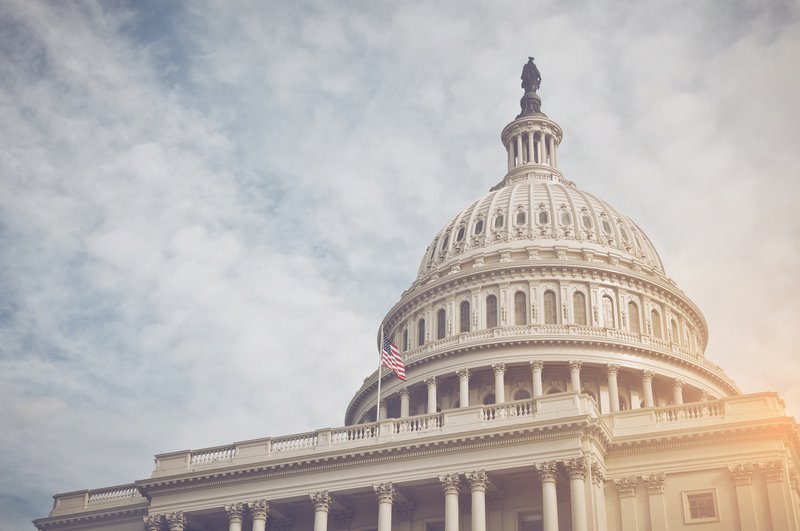 On Thursday, Rep. Angie Craig (D-Minn.) introduced the Broadband Consumer Transparency Act, legislation that would establish a standardized format for internet providers to disclose information about price, ancillary fees, and speeds. The format, sometimes called a “broadband nutrition label,” is modeled after the Food and Drug Administration’s nutrition label for food products. OTI first proposed such a label in 2009 and worked with the Federal Communications Commission to develop a government-endorsed label in 2016. The Trump Administration abandoned the label, which Rep. Craig’s bill directs the FCC to revive.

OTI has long called for transparency in the broadband industry, including last year when the House of Representatives passed a bill that endorsed the broadband nutrition label.

“Internet service providers are notorious for keeping customers in the dark. Hidden fees, surprise bills, and dense contracts are familiar problems to anyone that has dealt with these companies. Just this week, a report detailed how Comcast hides speed information from customers when they sign up for service.

“Congresswoman Craig's bill cuts through this confusion by creating a ‘broadband nutrition label’ that clearly discloses the cost and terms of internet plans. This truth-in-billing legislation is urgently needed as millions of people rely on the internet to work, learn, and live during the pandemic. Congress should pass this legislation as soon as possible. People need to know what they are paying for.”