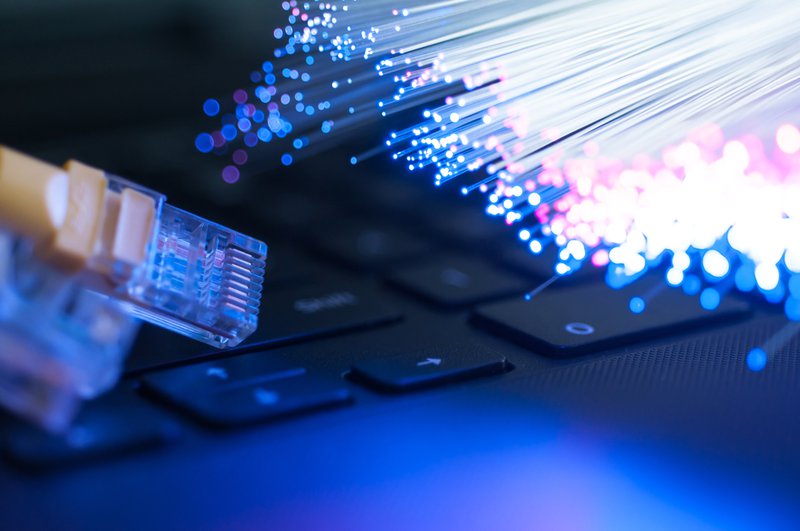 Today, Rep. Jim Clyburn (D-S.C.) and Sen. Amy Klobuchar (D-Minn.) introduced the Accessible, Affordable Internet for All Act, a comprehensive bill to improve the nation’s broadband infrastructure and make internet service more affordable and equitable. Among other things, the bill would:

OTI is a longstanding proponent of digital equity and has called for many of these proposals for years. OTI endorsed similar legislation that passed the House of Representatives last year.

The following quote can be attributed to Joshua Stager, deputy director of broadband and competition policy at New America’s Open Technology Institute:

“For too long, the federal government has let America's digital divide and broadband infrastructure languish. Congressman Clyburn’s and Senator Klobuchar’s bill makes clear that those days are over. The legislation is especially notable for addressing the full scope of the problem: access, affordability, and digital literacy. The structural reforms and funding in this bill would make internet service more accessible and affordable for millions of people. Congress should pass it as soon as possible.”