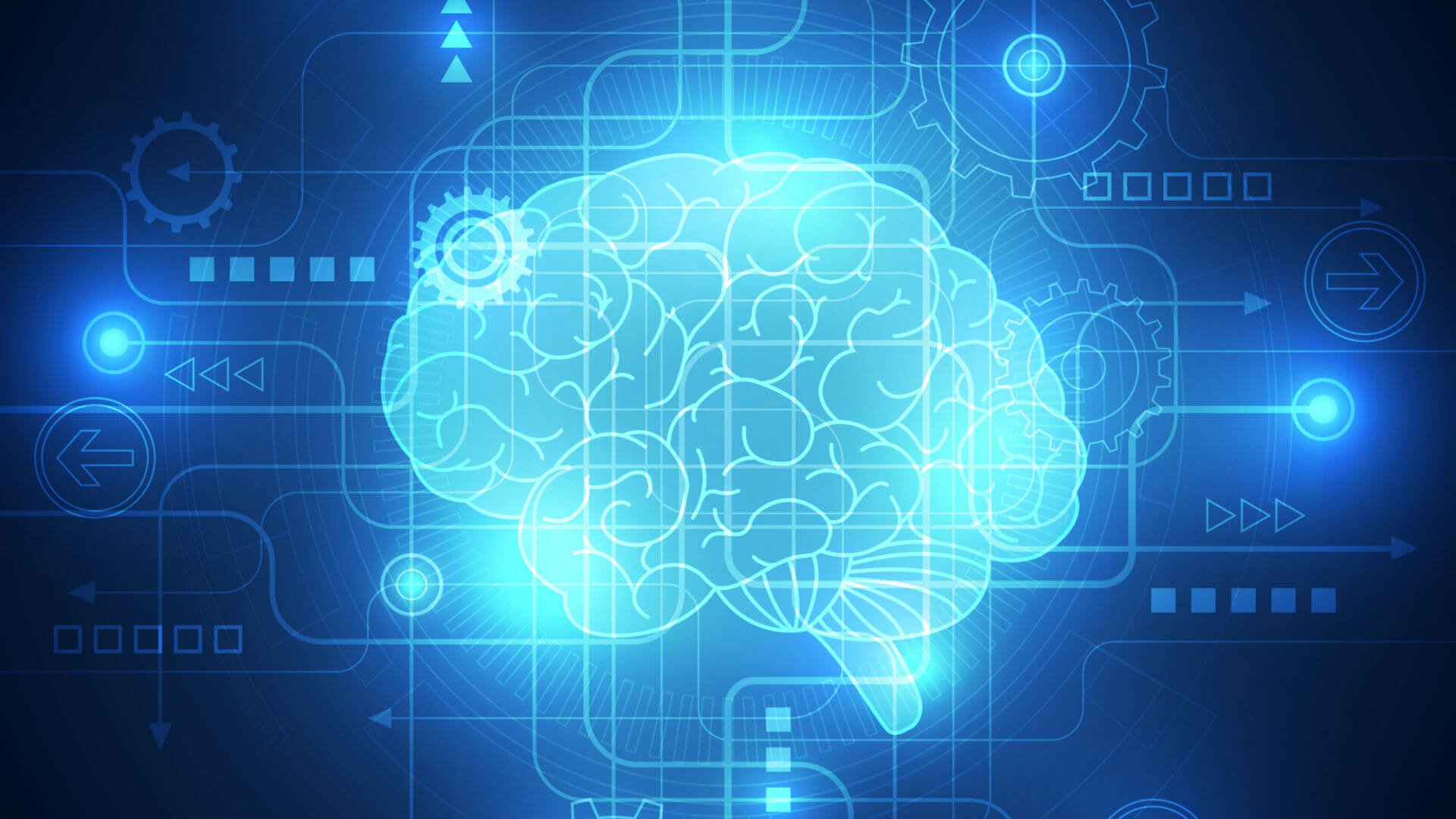 The Interaction of Biology and Environment

Adapted from Transforming the Workforce Chapter 3

During early brain development, new neurons and synapses form and differentiate into specialized cells and brain regions that perform specific functions, laying the foundation for cognitive and social and emotional development. The developing brain is easily molded, making it highly responsive to experience and stimulation. Enriching environments will support healthy brain development, but exposure to stress and adverse childhood experiences (ACEs) can result in changes to the brain that can impact behavior and the capacity for learning.

This video below, from the Center on the Developing Child at Harvard University, explains why:

See this next video on "serve and return" interactions, also from the Center on the Developing Child at Harvard University:

Psychosocial adversities during the prenatal period and early life have biological consequences. Examples of active stressors include chronic threat or danger, but a lack of nurturing and supportive relationships create significant stress as well, especially for young children. Early adversity (adverse childhood experiences) has lasting effects on brain development, stress response systems, coping mechanisms, and learning, and has been linked to problems in physical and mental health in adulthood. New studies also show that prenatal exposure to chronic stress also influences the developing brain because fetal development is affected by maternal stress.

The third of this series of videos from the Center on the Developing Child at Harvard University helps to explain how prolonged stress can reduce neural connections in the brain:

Children living in poverty may experience multiple stressors, such as lack of food and exposure to violence, making them more susceptible to disruptions in brain development, especially with cognitive and self-regulatory functions. These changes may manifest as academic and social problems when the children enter early childhood programs or school. However, children are not all equally sensitive to negative and positive environmental factors. Some are more responsive to social environment, showing more negative or positive outcomes depending on the environment in which they grow up. Highly susceptible children are not just affected by unsupportive conditions; they may also benefit disproportionately from positive environments. Understanding the interplay between environmental and genetic factors in relation to individual differences in brain development is important for designing early interventions.

“Given the foundational and rapid processes of brain development during foundational periods of early development, this is a window of both great risk of vulnerability to developmental disruption and great potential for receptivity to positive developmental influences and interventions.” (pg. 60)

Questions for Policymakers, Higher Education, and the Workforce

This is a multimedia guidebook inspired by and drawn from the Transforming the Workforce for Children From Birth Through Age 8: A Unifying Foundation (National Academies Press, 2015). This guidebook adds to that volume with key takeaways, videos, interactive tools, a glossary, and more. We have designed it with three doorways for three different but overlapping audiences: educators who work directly with children, educators in higher education who prepare those educators, and policymakers interested in improving early learning settings for children from B–8. 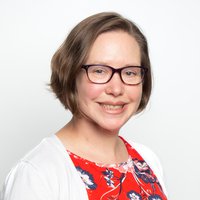 Laura Bornfreund is a senior fellow and advisor on early and elementary education with the Education Policy program at New America. 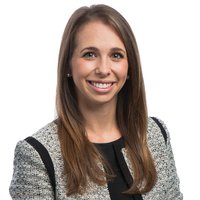 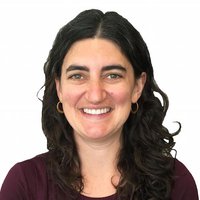 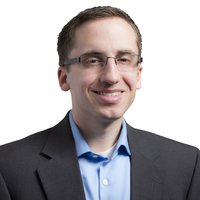 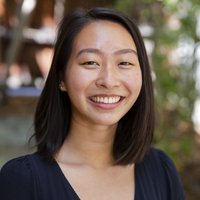