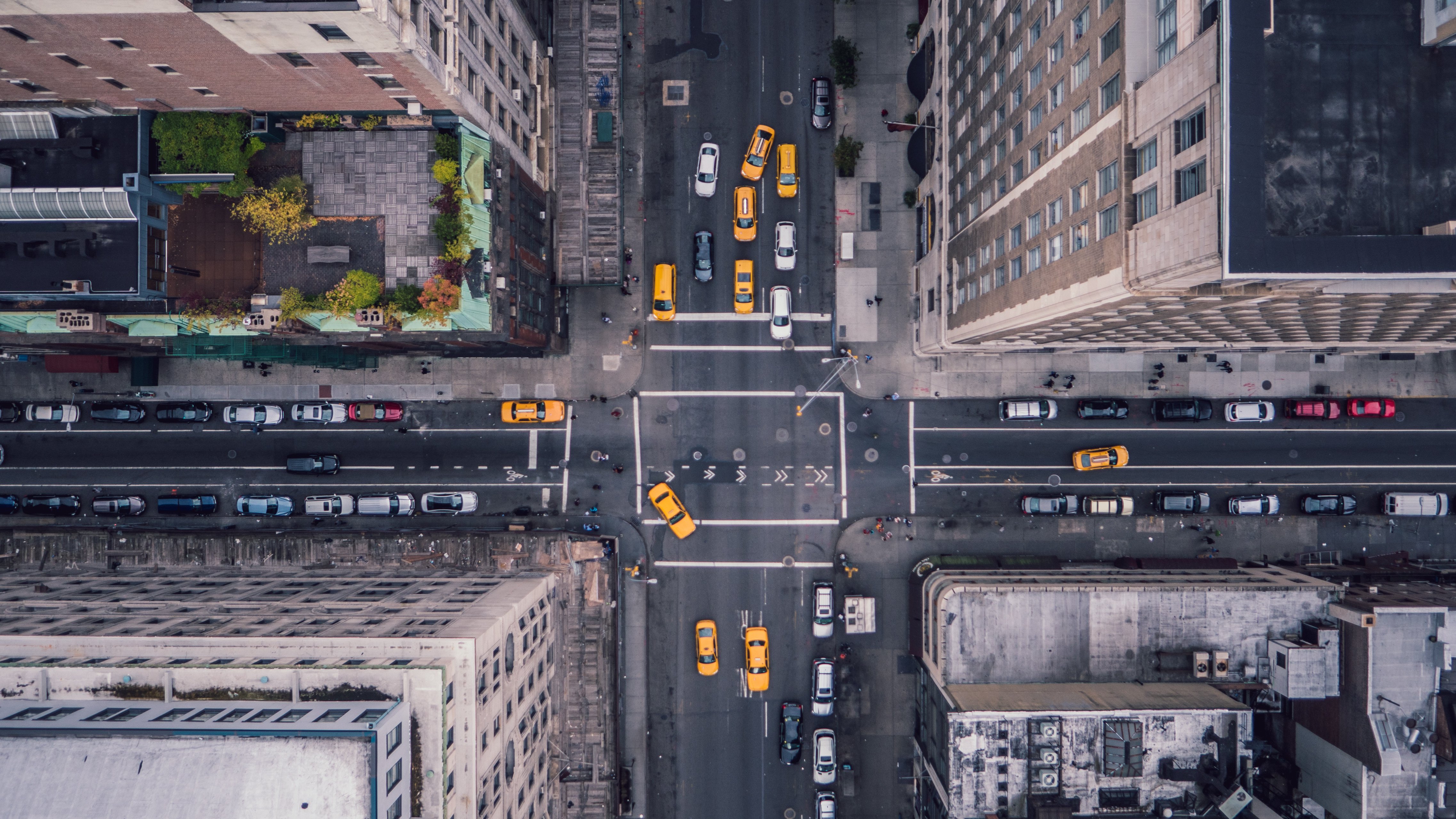 The maps in this project use data from several sources.

For the locations of mainstream financial services, data are used from the 2014 Federal Deposit Insurance Corporation (FDIC) summary of deposits and the 2014 National Credit Union Administration (NCUA) call reports. The street address for each bank or credit union branch is located on the map using latitude and longitude.

Data on the locations of other financial inclusion efforts were gathered from several sources. There are many efforts to promote financial inclusion, and these data represent some of the most prominent and widespread efforts. Cities with Bank On coalitions were identified in partnership with CFE Fund and through internet and social media searches. Fifty-seven cities with Bank On coalitions are identified on the map. Data were used from the U.S. Department of Treasury to locate the 948 Community Development Financial Institutions (CDFIs) that received funding in 2016 and are represented on the map. Organizations that offer Individual Development Accounts (IDAs) were identified in partnership with the U.S. Department of Health & Human Services Assets for Independence (AFI) resources and CFED. There are 642 IDA-granting organizations represented on the map. Volunteer Income Tax Assistance (VITA) sites are those that receive direct grant funding from the Internal Revenue Service (IRS) to provide free tax preparation services. There are 268 VITA sites represented on the map. A list of 71 financial empowerment centers was obtained from the National Foundation for Credit Counseling (NFCC) and are represented on the map. For each type of financial inclusion effort, the street addresses were geocoded in order to locate these efforts on the map.

Demographic data are used from the U.S. Census Bureau’s 2010-2014 American Community Survey (ACS) at the census tract level, and include the median household income, percent minority, percent of families below the poverty line, and median value of owner-occupied housing units. Percent minority includes those who are identified as American Indian/Alaskan Native (AIAN), Asian/Native Hawaiian/Other Pacific Islander, Black, Hispanic/Latino, and two or more races. Data on computer ownership and internet connectivity, while collected by the U.S. Census Bureau, are currently not available at the census tract level and these data can be incorporated into future versions of this project.

To promote openness, transparency, and accuracy of reporting, New America typically requires that data produced through their projects and posted on their website are publicly available. However, as part of a licensing agreement that was signed with InfoGroup for the Mapping Financial Opportunity (MFO) project, the AFS data cannot be made publicly available. Data from the FDIC, NCUA, and the U.S. Census Bureau’s ACS are already freely and publicly available. 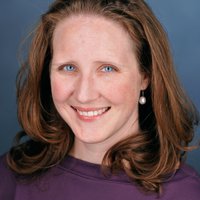 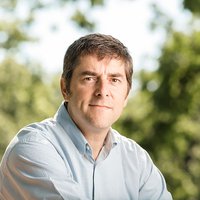