Uneven Progress for Early Care and Education in 2016

While some states have improved access and quality to child care, others have moved backwards. 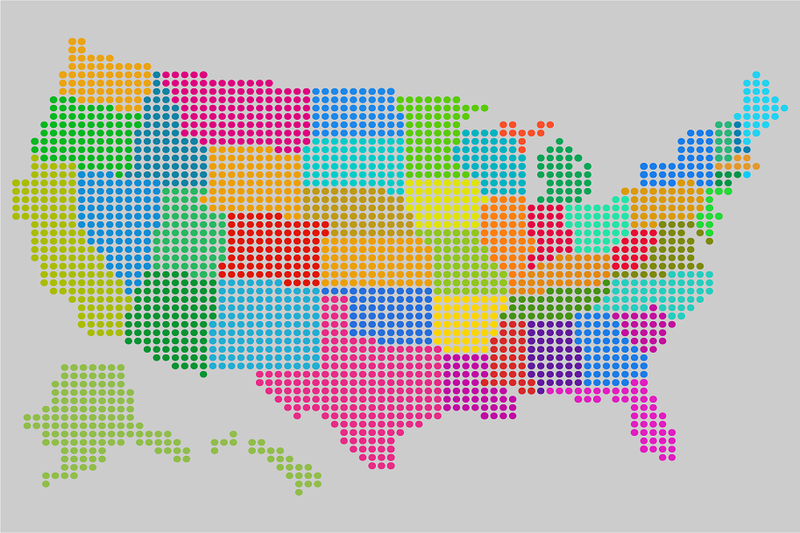 Every year, the National Women’s Law Center (NWLC) releases their State Early Care and Education Updates report, examining how programs serving families with young children in each state has fared over the past year. While many states in 2016 expanded funding and access to quality child care and pre-K, the report explained that significant work remains to ensure that all families have access to quality early care and education.

At least six states, including Louisiana and Hawaii, made changes to comply with the new health and safety requirements under the recently reauthorized Child Care and Development Block Grant Act (CCDBG) of 2014. One new requirement calls for background checks for all child care staff members. NWLC noted that many states have been granted temporary waivers delaying implementation of the provisions and stalling progress toward more access for low-income families to safe child care environments.

A similar budget shortfall in Oklahoma caused a number of child care cuts, including a family intake freeze for the state’s child care assistance program. Budget cuts also led the state’s Department of Human Services (DHS) to reduce its child care licensing staff and eliminate salary supplements for child care workers who receive additional education. The agency also eliminated funding for environmental rating scale assessments that measure the quality of the physical space, materials, and the quality of interactions between adults and children. Also, funds were cut for telephone consultations with child development specialists for child care providers seeking advice on mental health and behavioral issues.

In contrast, NWLC found that Pennsylvania and Colorado expanded investments for early care and education in 2016.

Pennsylvania increased the budget of the state’s pre-K program, Pre-K Counts, by $25 million, the state supplemental Head Start program by $5 million, and the state’s early intervention services for toddlers and preschoolers who may have developmental delays or disabilities by $15.9 million. In other good news, the state’s largest city, Philadelphia, utilized a soda tax to fund a new city-wide pre-K program that is expected to serve 6,500 three- and four-year-olds over the next five years at no cost to parents.

For the third year in a row, Colorado increased state funding for their child care assistance program. This year, the state added $2 million to support tiered reimbursement rates for child care providers, and the state’s budget provided an additional $3.8 million to invest in early intervention services. Colorado also provided an additional $6.7 million to support nurse home visiting to low-income, first-time mothers and allocated funds to increase the number of child care licensing staff.

Colorado families can now receive child care assistance for 12 months before their eligibility is redetermined unless their income is above 85 percent of the state median income (a policy set by the 2014 CCDBG reauthorization). This means that parents won’t immediately lose child care assistance due to a loss of employment or a slight increase in income. Additionally, more counties will now phase out child care assistance for families that exceed the income limit at their redetermination instead of immediately cutting the families off. The state also ruled that teen parents and domestic violence survivors are no longer required to cooperate with child support enforcement to receive child care assistance. Colorado also doubled the number of early childhood mental health intervention specialists employed by the state to offer more readily available assistance when it comes to the behavioral health needs of families and early childhood providers.

Read more on changes made across the states in the full NWLC report.