CCDBG Reauthorization Bill to Be Law of the Land 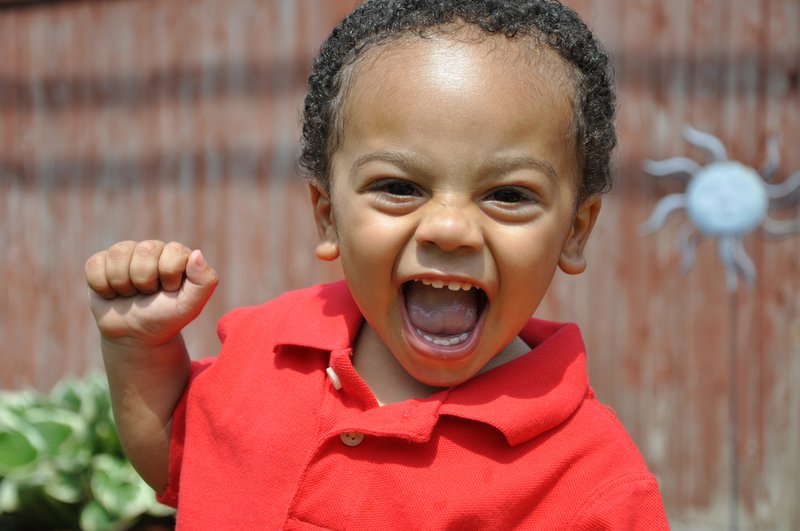 Maybe we’re not in such a lame duck session of Congress, after all: Tonight, the Senate voted overwhelmingly to approve a reauthorization bill for the Child Care and Development Block Grant (CCDBG) program, sending it to the president’s desk for his signature. It’s a hard-earned victory for advocates of safety and quality in child care; the bill was last reauthorized in 1996, and the current iteration of the law was negotiated over more than a year.

The Senate’s green-light means there were no further changes from when the House passed it just before the midterm elections. (The Senate had expected to vote on it immediately before leaving town for the campaigns, but Sen. Pat Toomey [R-PA] spoiled those plans.) So for low-income families that qualify for federal subsidies under the CCDBG program--and for the child care providers who serve their children--this could mean big changes are coming.

First, the law will standardize how often states require parents to be reassessed for eligibility for CCDBG vouchers. All states will check no more than every 12 months, instead of setting their own time periods. That means, even if parents lose their jobs or make a little more money--both things that could jeopardize their eligibility--their kids can remain in the care of the same providers.

Second, continuity of care should also be helped by a change to the reimbursement rates that states pay to child care providers who accept CCDBG subsidies. Currently, many states don’t pay child care providers on days the recipient’s child is absent--a financial risk some providers aren’t willing to take. The new law doesn’t dictate that states have to pay for those days, but it does encourage states to begin implementing policies that would do that.

Third, beyond just supporting parents’ and children’s experiences in child care, the new CCDBG will also ensure kids are much safer. Currently, most states allow some smaller providers to operate without a license--which means they also operate without the types of regular health and safety inspections other child care providers are subject to. Now, though, even license-exempt providers will have to pass annual fire, health, and safety inspections.

Beyond just supporting parents’ and children’s experiences in child care, CCDBG will also ensure kids are much safer.

The law also means a little more money for states so they can start implementing these new policies and improving the quality of child care within their borders. Both the House and Senate agreed to add about $400 million annually to the program (albeit phased in over the next six fiscal years). Those promises will have to be backed up with appropriations when both chambers set out to write the spending bills for education and care programs, but they remain an encouraging reversal of the budget cut trends of the past few years. And either way, states will have to up their contributions to quality improvement activities from 4 percent to 9 percent, phased in over five years--a necessary increase, given the many new quality elements the feds are asking of states.

As with all things, of course, the devil is in the details. Here at EdCentral, we’ll be keeping an eye on states as they start to implement these new policies and bring (hopefully) substantive change to the child care providers who serve low-income children across the country. Check back with us for more in the coming months.