But More Reforms Necessary to Address Issues of Quality 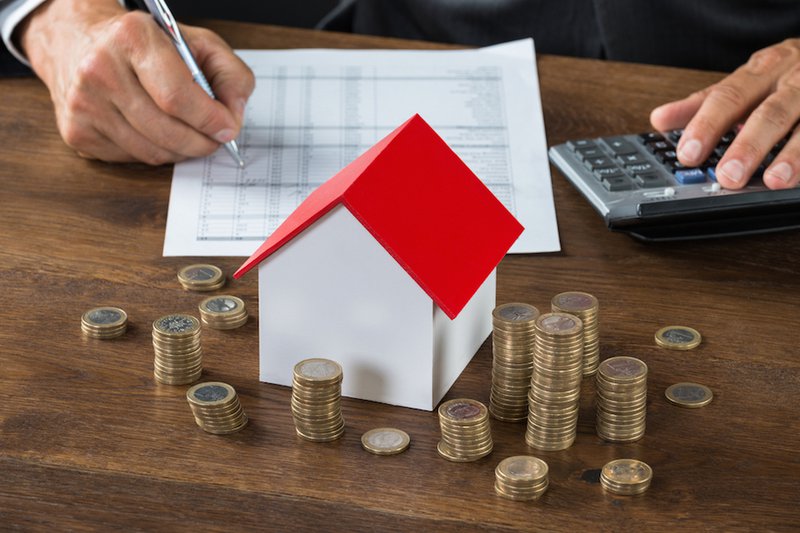 It might seem a bit odd for financial institutions, such as Goldman Sachs and PNC, to join forces with children’s advocacy groups, like First Focus and the First Five Years Fund. That’s why it’s notable that these groups, among others, recently came together to form the Early Childhood Education Action Tank and publish a number of recommendations on how to make child care and early learning more affordable for low- and middle-income families.

It’s no secret that the cost of child care in America is prohibitive for many families. A recent New America report reported that the average cost of full-time care in child care centers for children ages 0-4 is $9,589 a year, higher than the average cost of in-state college tuition. Despite evidence pointing to a high rate of return on investments in early education due to improved outcomes in education, health, and economic productivity, fewer than half of low-income children have access to early learning programs and are less likely to be enrolled in these programs than their wealthier peers.

The recommendations published by the Early Childhood Education Action Tank are intended to help low-income parents afford quality care and education for children from birth through age five. Due to the current political environment in which increased federal funds for early learning seem unlikely, the group views reforms to the tax code as the most effective means of achieving greater access to early education for the most vulnerable children.

Among the tax reforms recommended by the group include changes to the Child and Dependent Care Tax Credit (CDCTC). Currently, this tax credit is non-refundable and provides a credit of between 20 and 35 percent of the first $3,000 spent on care for one child and the first $6,000 for two or more children. The non-refundable nature of the credit means an individual cannot be reimbursed for more than their total tax liability, making the credit in its current form of little benefit to low-income families who often owe little or no federal income tax.

The group suggests making the CDCTC partially or fully refundable so that low-income families are able to receive the full benefit of the tax that middle- and upper-income families enjoy. They also recommend raising the ceiling on eligible expenses to reflect the increasing cost of child care nationally.

Finally, they recommend creating a new credit option within the CDCTC to help low- and middle-income families afford early learning programs. The proposed credit would be worth up to $14,000 a year and families living at or below 400 percent of the federal poverty line ($97,000 for a family of four) would be eligible. The credit would be provided to families on a monthly, rather than annual basis, to ensure that families don’t have to wait until the end of the year to be reimbursed for child care expenses. The credit includes a proposal to phase in higher quality standards over time so that eventually only child care providers rated in the top levels of quality would be eligible to benefit from the credit.

The action tank recommends a few other reforms to increase access to and reduce the cost of early learning programs. This includes reforming the Dependent Care Assistance Program to allow employees to contribute more than the current annual cap of $2,500 for child and dependent care, expanding municipal and private activity bonds to drive more private dollars towards the construction of early learning facilities, and encouraging more states and localities to use pay for success arrangements to scale up successful early education interventions.

Finally, the group calls for a doubling of federal funding for the Maternal, Infant, and Early Childhood Home Visiting (MIECHV) program that provides evidence-based home visiting programs for low-income pregnant women, families, and parents of young children. In FY 2015 the program served over 145,000 parents and children in all 50 states and provided about 900,000 home visits. Research has found that parents and children who participate in the MIECHV program experience lower health costs, lower rates of remedial education, and higher levels of achievement in reading and math.

These proposals are a marked improvement from the proposed child care tax deduction that Donald Trump pitched on the campaign trail. Since Trump’s proposal calls for a tax deduction rather than a credit it would do nothing for the 45 percent of American households who do not pay federal income tax. His plan to address this shortcoming through the Earned Income Tax Credit still falls short of providing the funds necessary to cover the cost of quality care for low-income families. Trump’s proposal also fails to improve the overall quality of care through investments in increasing the knowledge and competencies of adults working with young children or increases in teacher compensation.

It’s worth pointing out that even if the action tank’s tax reform ideas become reality and are effective in reducing the cost of child care for low-income families, coordinated action will still be needed to increase the quality of care being provided by early learning programs.

Finally, quality early learning can only take place when child care educators possess the knowledge and competencies needed to teach young children and are compensated accordingly. Currently, many early childhood educators make as little as $10 an hour and have a wide range of educational credentials, competencies, and expertise. It will likely take more creative thinking and public investment to “fund early care and education for children from birth to kindergarten entry that is accessible, affordable to families, and of high quality, including a well-qualified and adequately supported workforce.” We’re glad there’s a new National Academies Committee exploring how to make this a reality.